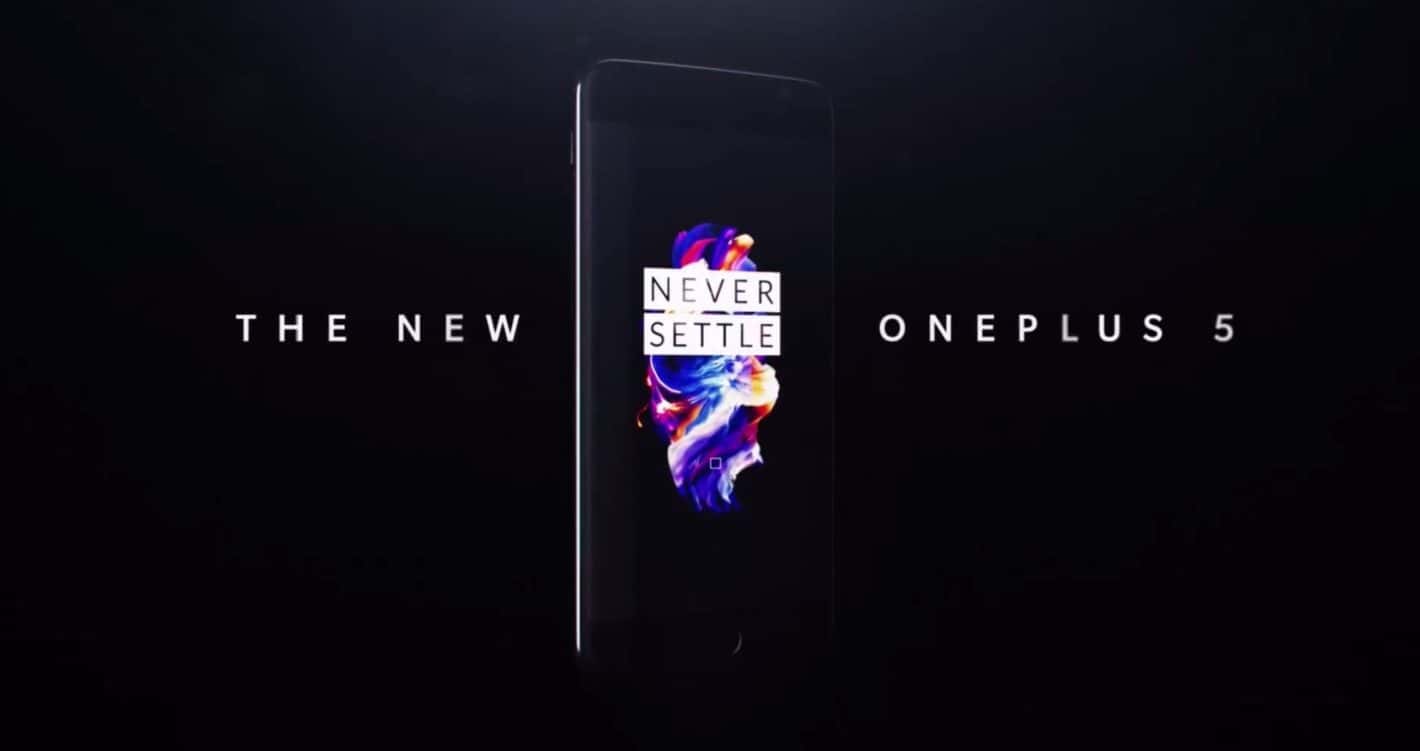 The OnePlus 5 is finally official after months of anticipation, with the Chinese consumer electronics manufacturer unveiling its latest Android flagship just moments ago. While the core hardware specifications of the company's latest high-end smartphone are obviously great, the OnePlus 5 also boasts a number of less obvious functionalities and characteristics that differentiate the handset from its competitors. Some of its special features were inherited from the OnePlus 3T, others are brand new, but all add up to a unique offering that the Shenzhen, Guangdong-based phone maker is hoping consumers will find compelling.

The physical Alert Slider has been a hallmark feature of OnePlus-branded devices for years now, and it's once again featured on the OnePlus 5. While its build quality has been somewhat improved, the three-way switch still operates like it used to – slide it all the way up to put the phone into silent mode, push it to the bottom to resume receiving notifications, or stop at the halfway mark to only see priority notifications. The latter can be specifically defined in the "Priority Settings" menu of the OxygenOS Settings app, i.e. its "Alert slider" section. While you're in the Settings menu, check out the "Gestures" screen that will teach you a number of alternative controls for the OnePlus 5 that were specifically designed for controlling the handset when its screen is turned off. Opening the Camera app or turning on the LED flash to use it as a torchlight is just a swipe away, much like it was with the OnePlus 3T. The OxygenOS shipping with the OnePlus 5 also boasts a number of new additions, including a Reading Mode with a color temperature slider that can serve as an automated blue light filter thanks to the new ambient sensor, as well as an improved Camera app.

The imaging software running on the device has been partially developed by DxO Labs, an established French image processing firm, the BBK Electronics-owned tech giant revealed in the run-up to the official announcement of its new flagship. As a direct result of that collaboration and the smartphone's new dual camera setup, the OnePlus 5 employs imaging techniques that can capture a high dynamic range and performs significantly better than its predecessor in low-light conditions, in addition to being capable of delivering photographs with a pronounced bokeh effect. The handset also supports the latest iteration of Dash Charge, OPPO's proprietary fast charging technology that can not only charge the OnePlus 5's battery to up to 60 percent in around half an hour but can do so without overheating the phone due to the fact that the majority of the system's heat dissipation isn't handled by the device but the wall charger itself.