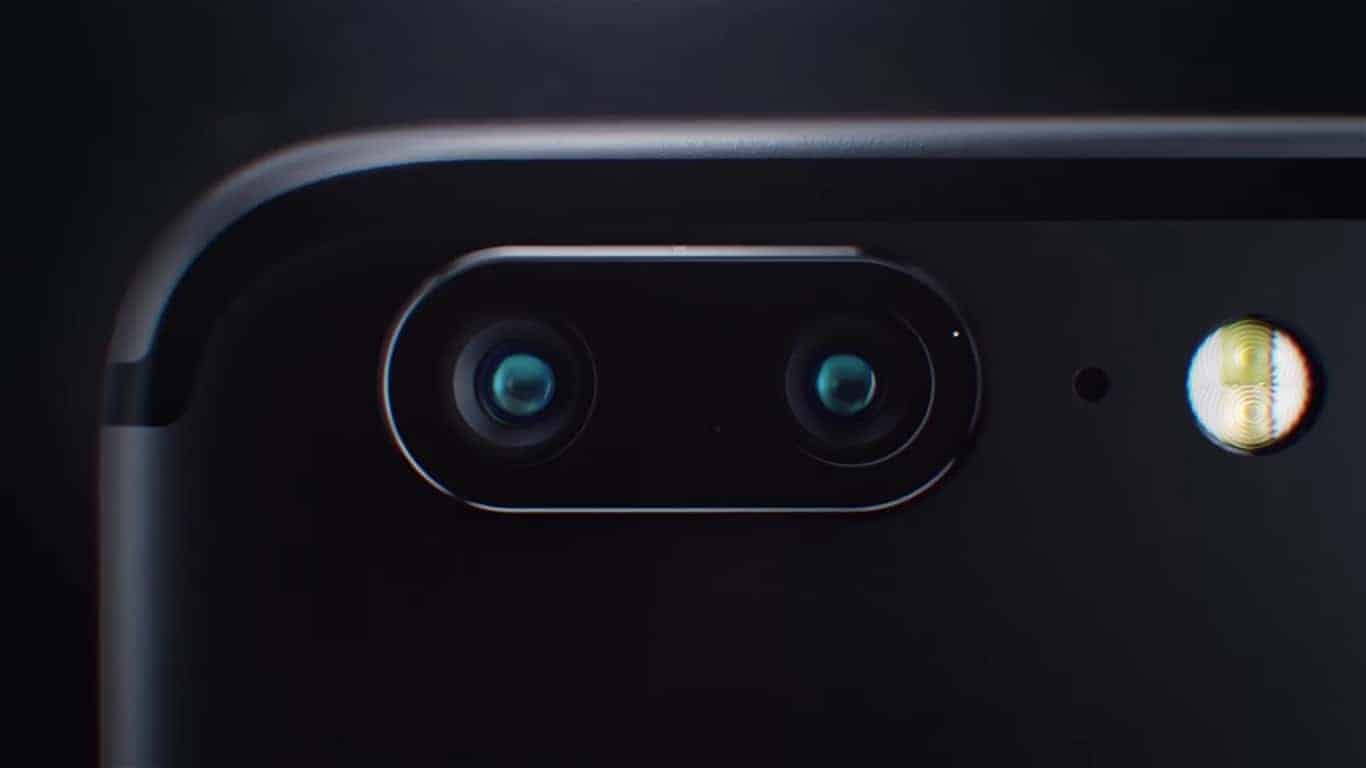 The OnePlus 5 got announced last week, and the company has just released a product video for its new flagship. If you take a look at the embedded video down below, you’ll get to see a 30-second video OnePlus decided to share in order to introduce the OnePlus 5. This is a cinematic video which is emphasizing the phone’s design, it’s showing you the device piece by piece, and it’s also sharing some info about the phone.

In this video, OnePlus says that the OnePlus 5 has been in development for 3 years, and that it’s incredibly slim, while the company is also emphasizing the phone’s fast charging capabilities. OnePlus 5’s Dash Charge fast charging technology is really fast, and the company claims that you can get a day’s worth of power after a 30-minute charge. Qualcomm’s Snapdragon 835 SoC is also pointed at in this video, and so are the phone’s rear-facing cameras. At the very end of this promo clip, OnePlus shares the OnePlus 5’s render, along with the ‘Dual Camera. Clearer Photos.’ tagline that we’ve already seen. The company also mentions the device’s dual camera setup, while it also lists its 20-megapixel and 16-megapixel rear-facing snappers. Dash Charge is also mentioned at the end of the video, and so are the two variants of this handset (6GB and 8GB RAM models).

The OnePlus 5 is actually made out of anodized aluminum, and it sports a 5.5-inch fullHD (1920 x 1080) Optic AMOLED display. The phone packs in 6GB / 8GB of RAM and comes with 64GB / 128GB of storage, respectively. Qualcomm’s Snapdragon 835 64-bit octa-core processor fuels this phone, and a 3,300mAh battery is included on the inside and it is not removable. A 16-megapixel snapper can be found on the front side of this smartphone, and a fingerprint scanner is placed below the phone’s display. Android 7.1.1 Nougat comes pre-installed on the OnePlus 5, and on top of it, you’re getting the company’s OxygenOS skin. The alert slider is back yet again, and the phone is already available for purchase from the company’s official website. The OnePlus 5 is available in a number of markets, and its price varies from one market to the other.