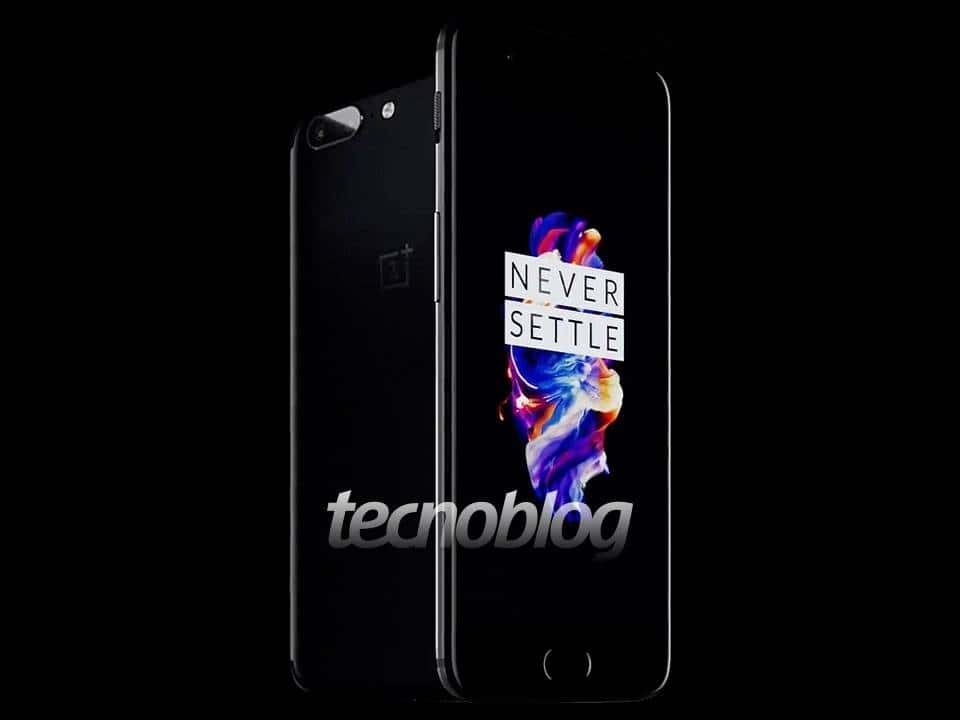 The latest OnePlus leak includes a full front image (which you can see above) and specs information which further suggests that some of the previous specs details which had been leaked prior to now are likely to be what’s included. To be clear, there are a couple of specs which have already been confirmed officially by OnePlus itself, namely the Qualcomm Snapdragon 835 processor that will be powering the computing functionality of the device. This will be accompanied by an Adreno 540 GPU for the graphics processing which means the OnePlus 5 will have the most top of the line processor and graphics processor currently on the market when it launches, so it should be able to handle any tasks given to it by users with little to no effort.

The phone is going to come with a dual rear camera setup, but OnePlus hasn’t been forthcoming about the quality of the sensors that are being used for the device. The leak suggests that the dual rear camera will be comprised of one 20-megapixel sensor with an f/2.6 aperture and one 16-megapixel sensor with an f/1.7 aperture. The device is rumored to be around $479 for the 6GB model, though this price hasn’t been confirmed so consumers will still have to wait until OnePlus unveils the device on June 20th before they know how much they’re going to have to spend to buy the phone, as OnePlus is likely to announced the cost during its event. In regards to the image above, while the earlier leaked image that showed the top half of the phone showcased the dual rear camera, the alert slider, and a portion of the screen, the image in today’s leak shows the fingerprint sensor at the bottom of the front of the device which is alleged to be made of ceramic.