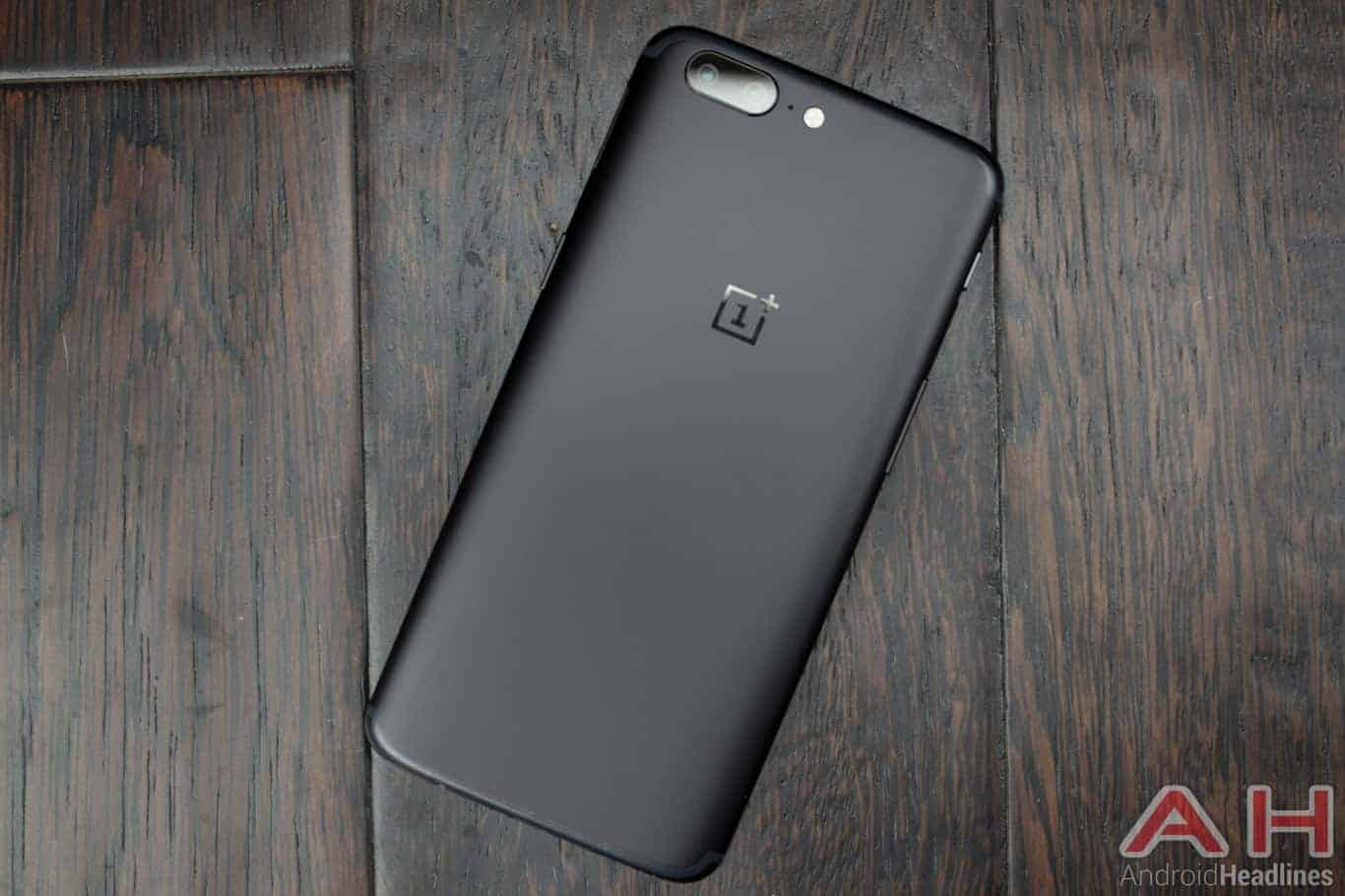 The OnePlus 5 was announced by the company last week, and the phone is now available for purchase directly from OnePlus. The device was available through the company’s ‘Early Drop’ promotion for a while after the launch event, though you needed to have a code in order to get it. That code was not exactly a secret considering that OnePlus shared it during the press conference, but still, it wasn’t available for open purchase, and it was not available for long. Having said that, all of you who are interested can now get the device from the company’s official website, presuming that OnePlus ships to your country, of course.

Now, the device comes in two variants, OnePlus had introduced both the 6GB and 8GB RAM models of the OnePlus 5, and the pricing of these two variants varies from one market to the other. Having said that, the OnePlus 5’s 6GB RAM variant is priced at $479 in the US, while it costs €499 for European consumers. If you live in the UK, however, you’ll need to pay ‎£449, while Canadian consumers will need to splash out CAD649. For those of you who live in India, get ready to spend Rs. 32,999 (available via Amazon.in). The 8GB RAM model, on the other hand, costs $539 in the US, €559 in most of Europe and ‎£499 in the UK. The device is priced at CAD719 in Canada, and it costs Rs. 37,999 in India, for those of you who are interested. All you have to do in order to get one, is pay a visit to the source link down below, which will take you directly to OnePlus’ website for your respective country.

The OnePlus 5 is a phone made out of anodized aluminum which sports a 5.5-inch fullHD Optic AMOLED display, 6GB / 8GB of RAM and 64GB / 128GB of storage. The device is fueled by the Snapdragon 835 64-bit octa-core processor, and it packs in a 3,300mAh battery on the inside. This phone sports a dual camera setup (20-megapixel + 16-megapixel shooters) on the back, while a 16-megapixel snapper can be found on its front side. The phone also comes with a front-facing fingerprint scanner, and it ships with Android 7.1.1 Nougat out of the box with OnePlus’ OxygenOS installed on top of it.

UPDATE: It’s now available from Amazon as well, though it’s a bit more expensive than on OnePlus’ official website. In any case, you can find links for both variants down below.