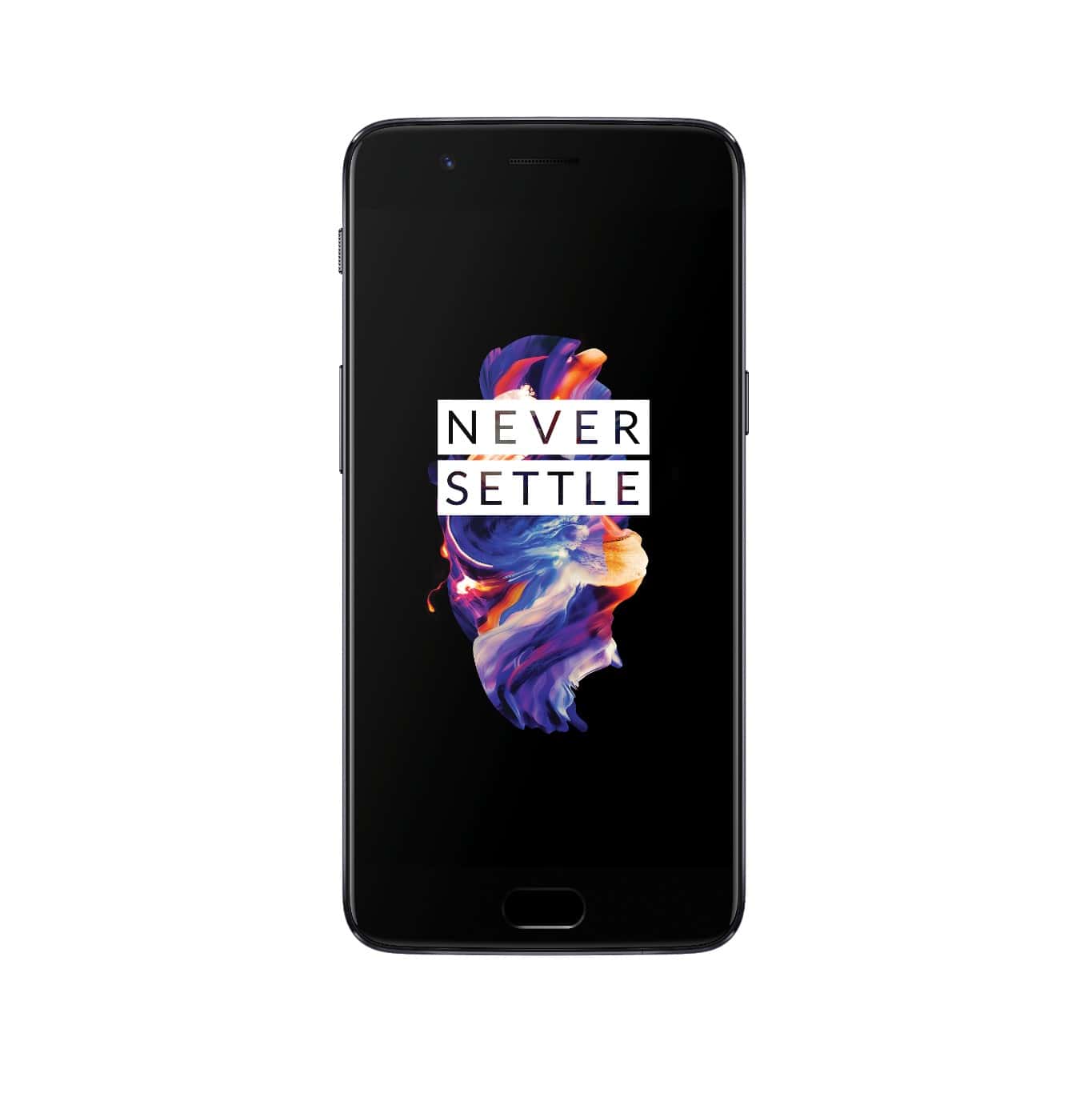 OnePlus announced the OnePlus 5 today to much fanfare, and it sports all the specs you'd expect from the company. This includes a 5.5-inch 1080p resolution display, powered by Qualcomm's flagship Snapdragon 835 processor along with the choice of 6GB of RAM and 64GB of storage or 8GB of RAM and 128GB of storage. There is also a micro SD card slot available for expanding storage on the OnePlus 5 here. Powering the device, there's a 3000mAh battery, and Android 7.1.1 Nougat is running the show with the latest version of Oxygen OS. All told, it appears to be a pretty good looking smartphone, that's available in a few colors including Midnight Black which is sure to be a popular one.

As usual, the OnePlus 5 will be sold GSM unlocked. This means that it will work on GSM carriers like T-Mobile and AT&T in the US, but unfortunately, those on Sprint and Verizon are out of luck. Now it will technically work on Verizon and Sprint, but it will only work with LTE bands, and not CDMA bands. Which means if you are on Verizon and venture somewhere that doesn't have LTE coverage, you won't be able to make calls, nor use the internet at all. Which is very unlikely, but still worth considering. The OnePlus 5 is also a dual-SIM smartphone, like the OnePlus 3 was, although that's not a popular feature in the US, it is in other countries where OnePlus has a larger market share, like India. The OnePlus 5 can be pre-ordered today, and if you're interested in it, you'll want to do so today, before it runs out.