Oculus has recently announced that the VR firm will provide 100 Oculus Rifts and Oculus Ready PCs to 90 libraries across the state of California. The installation of Oculus devices in public libraries is a part of the Oculus Education program, which aims to expose students to the wonders and applications of virtual reality. The Facebook subsidiary has likened virtual reality to books, as VR devices open new opportunities for students to explore, learn, and understand different topics. By installing the devices in public libraries, Oculus aims to provide students and young children the best possible VR experience in an area that is safe, supportive, and welcoming to everybody. The Oculus Education program currently covers roughly half of California's 184 library jurisdictions, with future expansion of the program currently in the cards.

Installing VR devices in public libraries results in a more equitable access to the use of virtual reality for education. As many students may not afford to go to buy their own VR devices, public libraries are the best possible places to ensure that an entire community can access the otherwise expensive equipment. By using virtual reality, students now have more ways to learn their school subjects outside of the four corners of the classroom. For example, students who prefer the more practical and hands-on approach to learning certain skills may now use these VR devices to simulate an actual environment where these skills are used. VR devices can also provide environments that are conducive to storytelling and understanding of certain lessons that some students may find difficulty learning in the usual classroom setup.

Early exposure to virtual reality in schools could also result in an increase of young people who may, later on, join the rapidly growing VR industry. Recently, LinkedIn has observed a 300 percent increase in the number of VR job openings within the previous year. This number is expected to grow as virtual reality and augmented reality devices see widespread use not only in schools and gaming but also in stores and other commercial establishments. For example, Amazon is already exploring the use of VR and AR devices to sell products that consumers may be reluctant to purchase without experiencing these products beforehand. 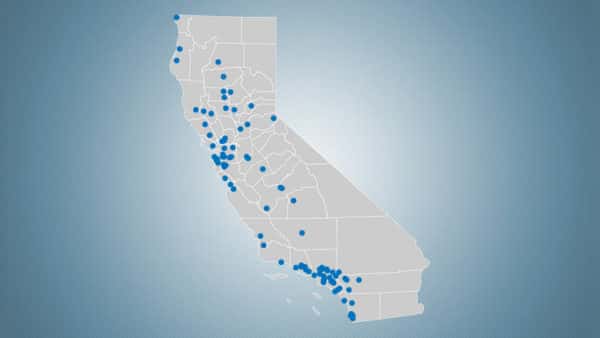