Skip to content
Advertisement
Trusted By Millions
Independent, Expert Android News You Can Trust, Since 2010
Publishing More Android Than Anyone Else
35
Today
89
This Week
366
This Month
6371
This Year
123900
All Time
Advertisement 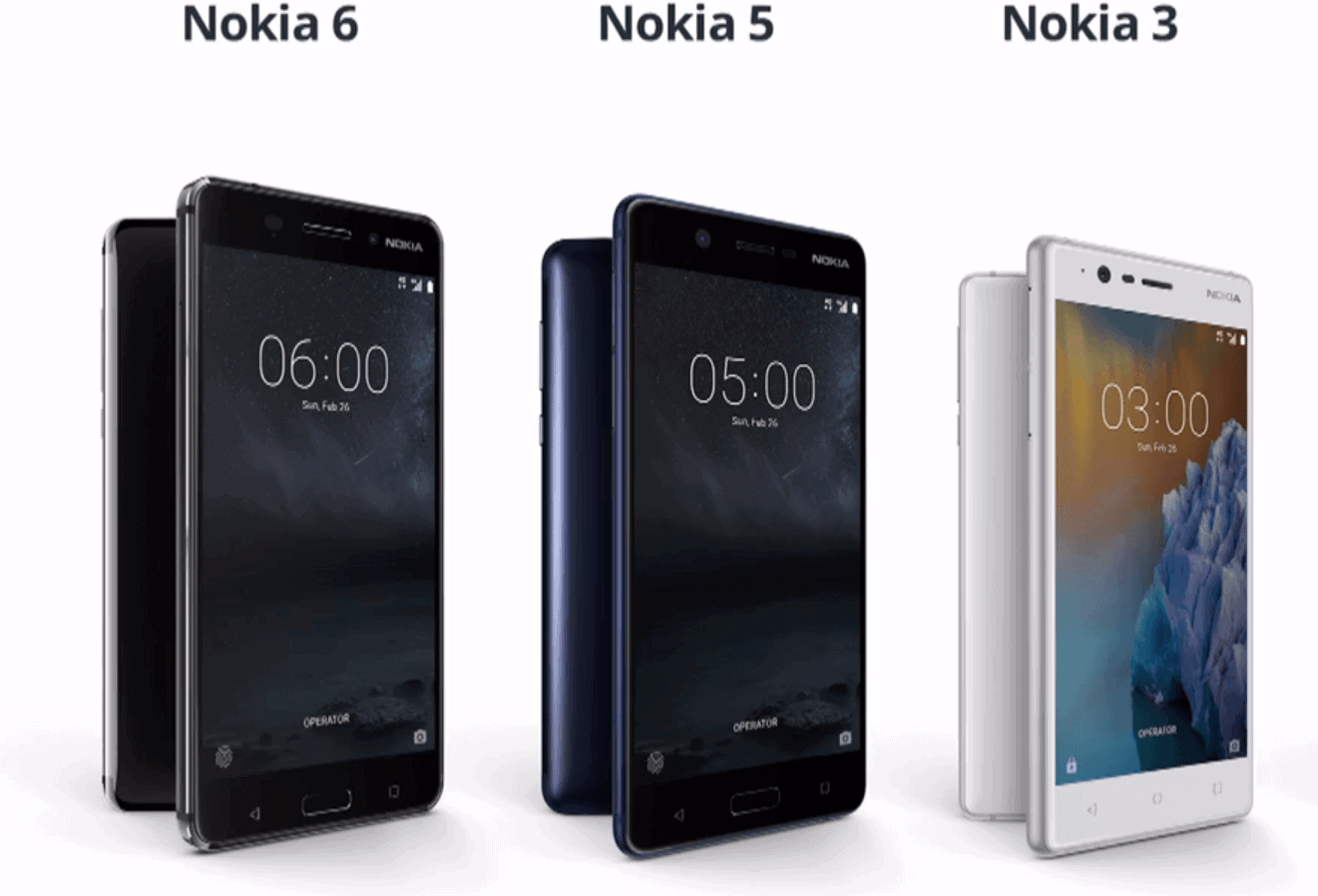 Nokia had introduced the Nokia 3, Nokia 5 and Nokia 6 smartphones to South African consumers recently, and during that announcement, HMD Global’s CEO basically promised that the device will receive Android updates for 2 years. HMD Global’s CEO, Arto Nummela, said in a statement to Gearburn, that the company is committed to providing updates to consumers which buy the company’s Android-powered Nokia devices, and that the device will receive updates for 2 years. In addition to that, he mentioned that MediaTek (one of the company’s chips fuels the Nokia 3) doesn’t support Android 7.1.1 Nougat, but that he (Arto Nummela), spoke to MediaTek, and requested that the company steps up to the plate, as HMD Global is expecting only the latest and greatest.

So, you can expect to get the latest and greatest versions of Android on all three Nokia-branded smartphone devices in the next two years, and it seems like Nokia will push MediaTek to act as well, so even the Nokia 3 will be getting such updates, despite the fact it’s fueled by the MediaTek MT6737 64-bit quad-core SoC, which currently does not support the latest and greatest from Google, but you’re getting Android 7.0 Nougat out of the box with that phone, so… it’s not bad, for the time being, at least. Mr. Nummela also stated that monthly security updates will also be pushed to the company’s smartphones, well, he reconfirmed that, as that particular piece of info was mentioned a while back.

The Nokia 6 was originally introduced back in January, and then reintroduced for the global market in February during the Mobile World Congress (MWC). The Nokia 3 and the Nokia 5 smartphones were announced in February for the first time, and we’re looking at a trio of budget offerings from Nokia. The Nokia 6 is the most powerful smartphone out of the bunch, but it is fueled by the Snapdragon 430 64-bit octa-core SoC, which is Qualcomm’s budget offering. The Nokia 9 is expected to land in the coming weeks, as that phone has been rumored and leaked for a long time now. The Nokia 9 is expected to become Nokia’s new flagship, and judging by the rumor, it will be fueled by the Snapdragon 835 64-bit octa-core SoC, which is, next to the Exynos 8895, the most powerful mobile SoC out there at the moment.