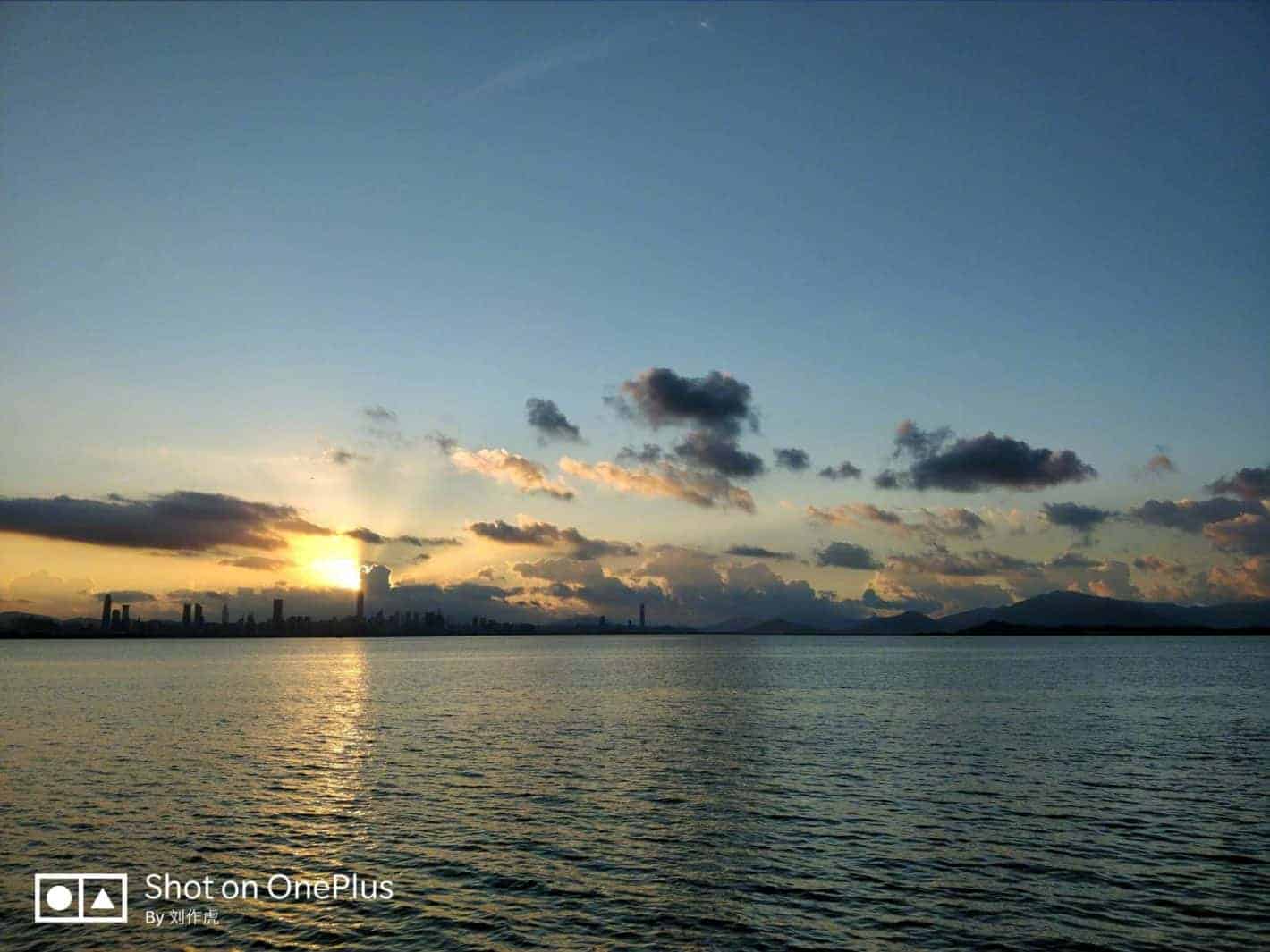 OnePlus Chief Executive Officer Pete Lau on Saturday shared a handful of new sample photos taken with the OnePlus 5, hinting at a number of imaging capabilities of the upcoming flagship. The photographs that can be seen in the gallery beneath this writing are that of a sunset somewhere in China, with several of them indicating that the primary camera setup of the OnePlus 5 will feature a relatively high dynamic range, i.e. be able to correctly expose a broad range of differently lit objects simultaneously. Mobile camera setups often struggle with capturing sunsets and similar scenes in which there’s a large difference between the brightest and darkest point, but Lau suggested that the OnePlus 5 won’t suffer from similar issues. The last two photographs shared by the company’s top executive depict a late stage sunset (dusk) and possibly exhibit a degree of color imbalance, though they still look up to par with the best of what contemporary mobile photography can offer.

While the images have been stripped of all metadata, they weren’t resized, with the originals boasting a resolution of 4,608 by 3,456 pixels, heavily implying that the OnePlus 5 will feature at least one 16-megapixel sensor. The Chinese original equipment manufacturer (OEM) already confirmed that its next device will be equipped with a dual camera setup but the exact specifics of its imaging system are yet to be revealed. The BBK Electronics-owned company may have opted to pair two different sensors — a standard lens and a wide-angle one — or two identical modules, with one being tasked with capturing colors and the other being of the monochrome variety. In light of the fact that the device will apparently be able to capture a high dynamic range, the latter scenario seems more likely. Apart from the camera setup itself, the OnePlus 5 is expected to ship with imaging software developed by DxO Labs, with the Shenzhen, Guangdong-based OEM previously revealing that the French firm participated in the development of its latest handset.

The OnePlus 5 is set to be officially unveiled on Tuesday, June 20, so more details on the smartphone and its exact imaging capabilities are bound to follow shortly. 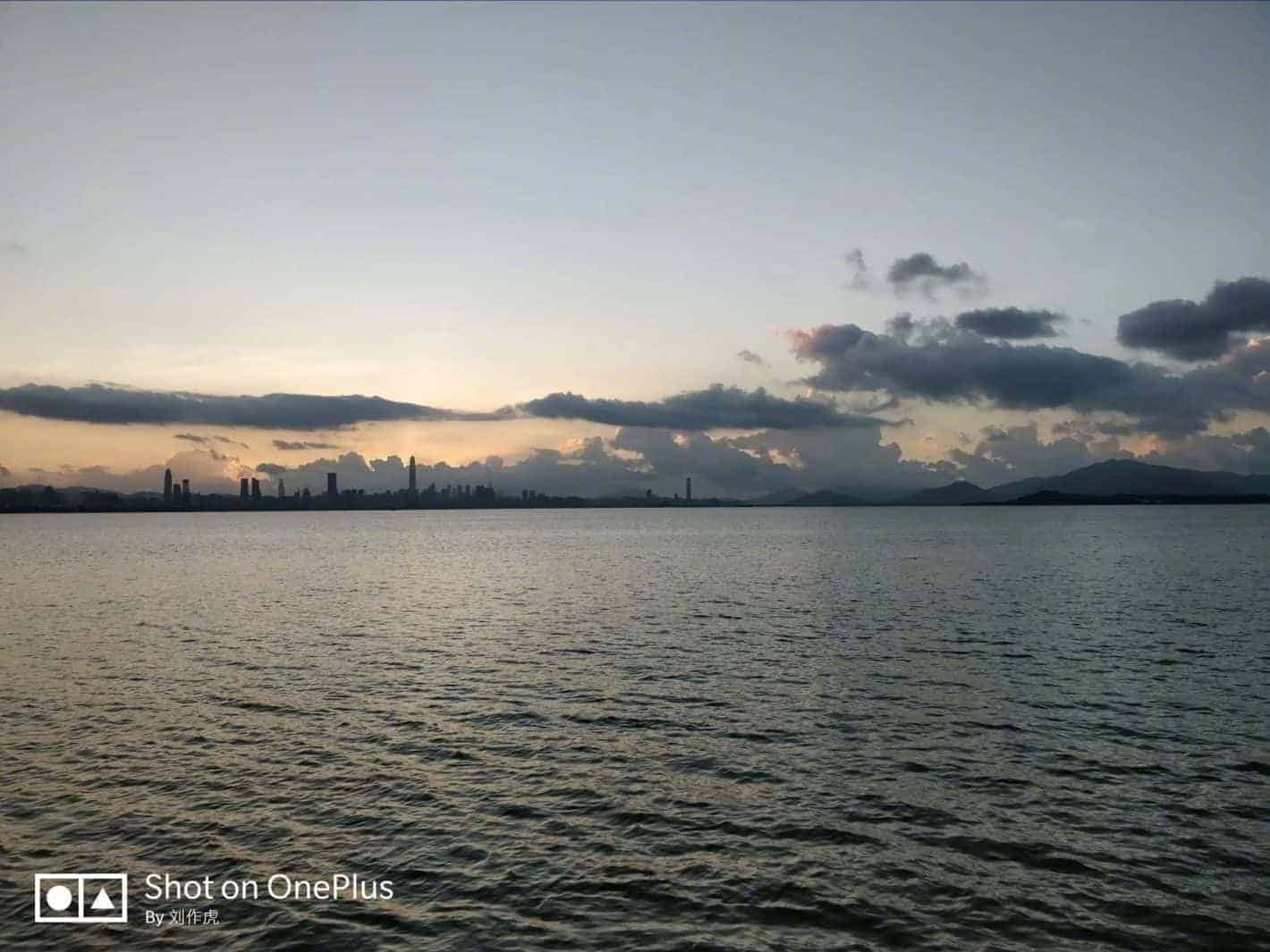 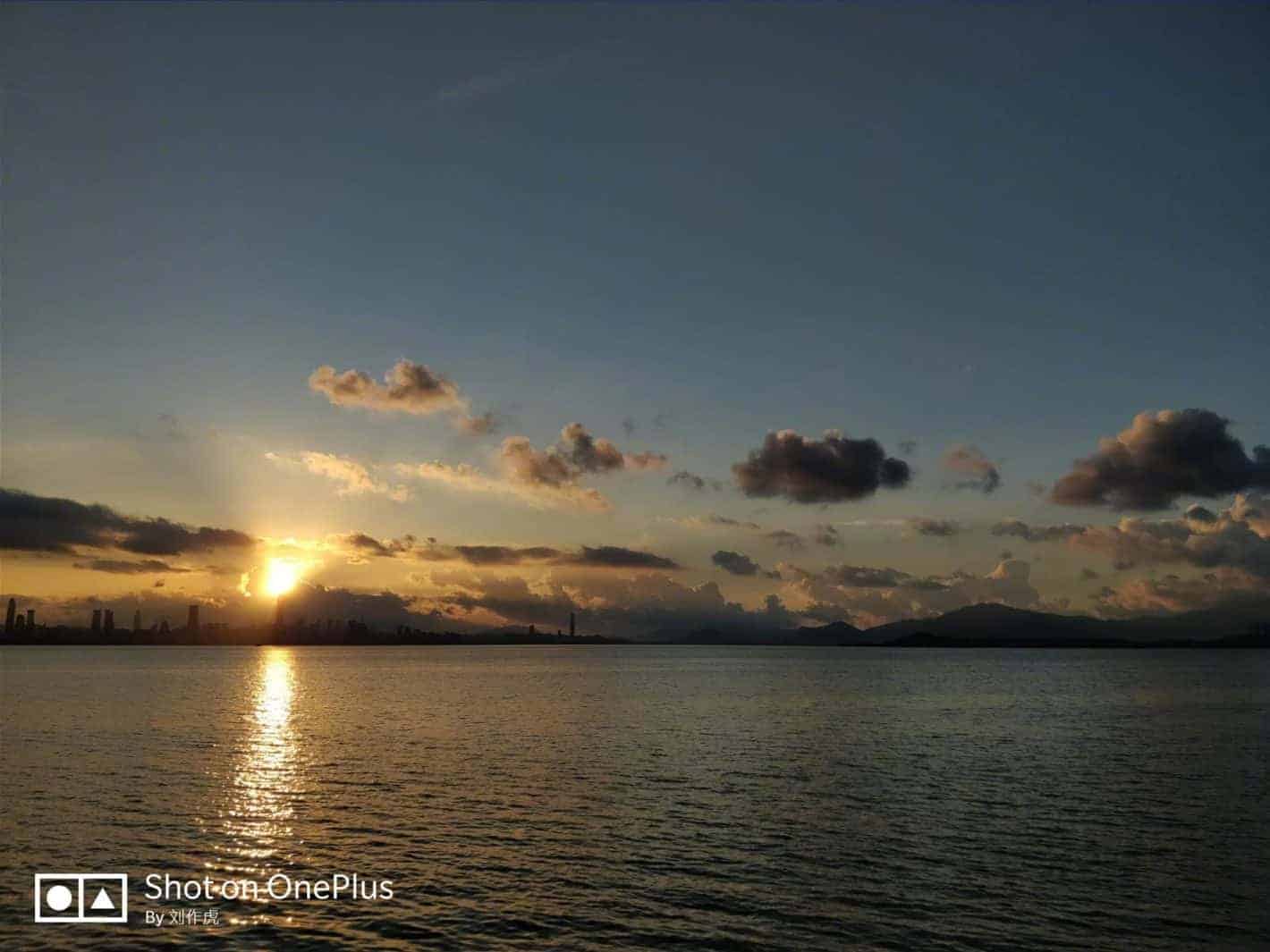 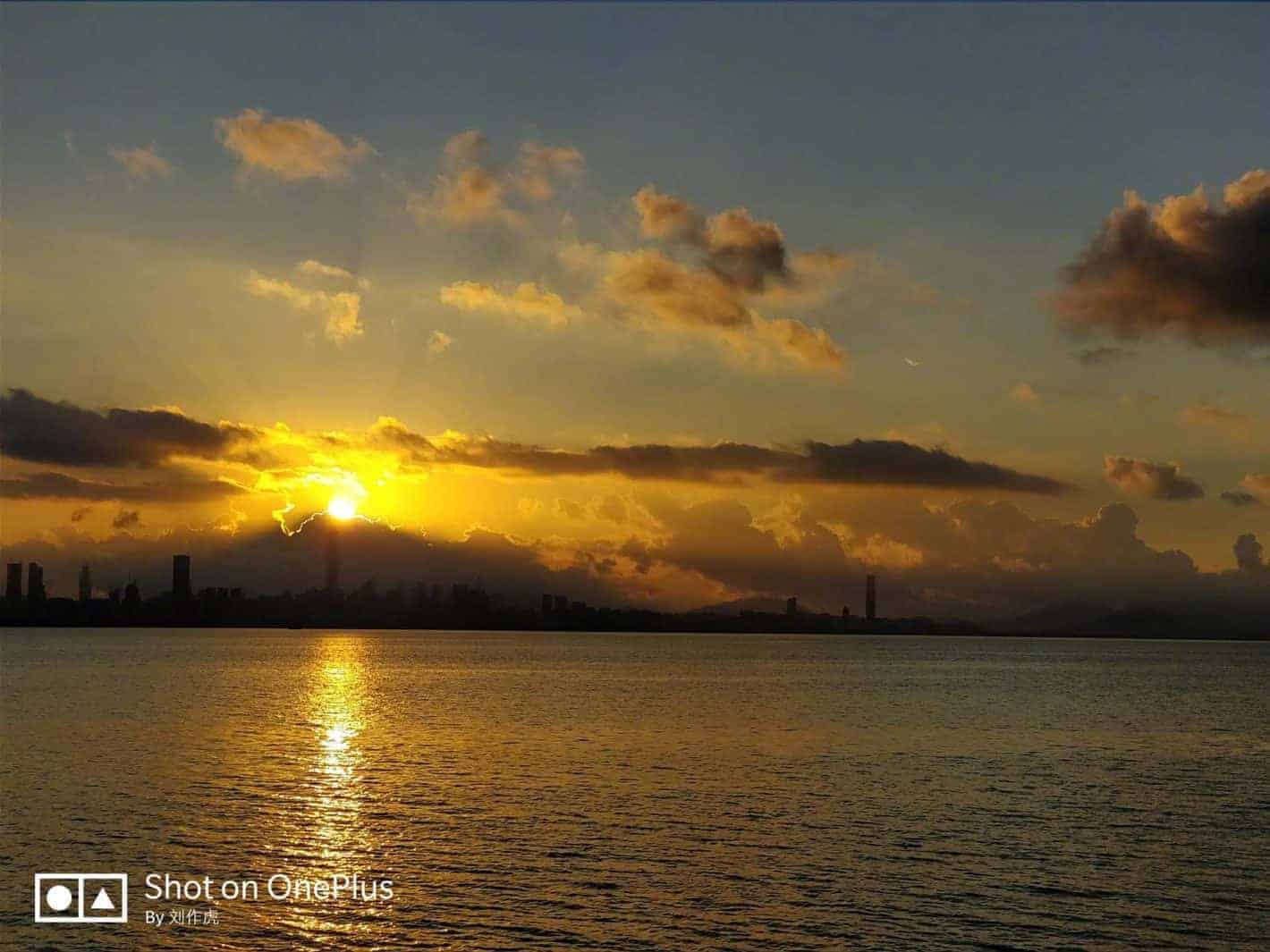 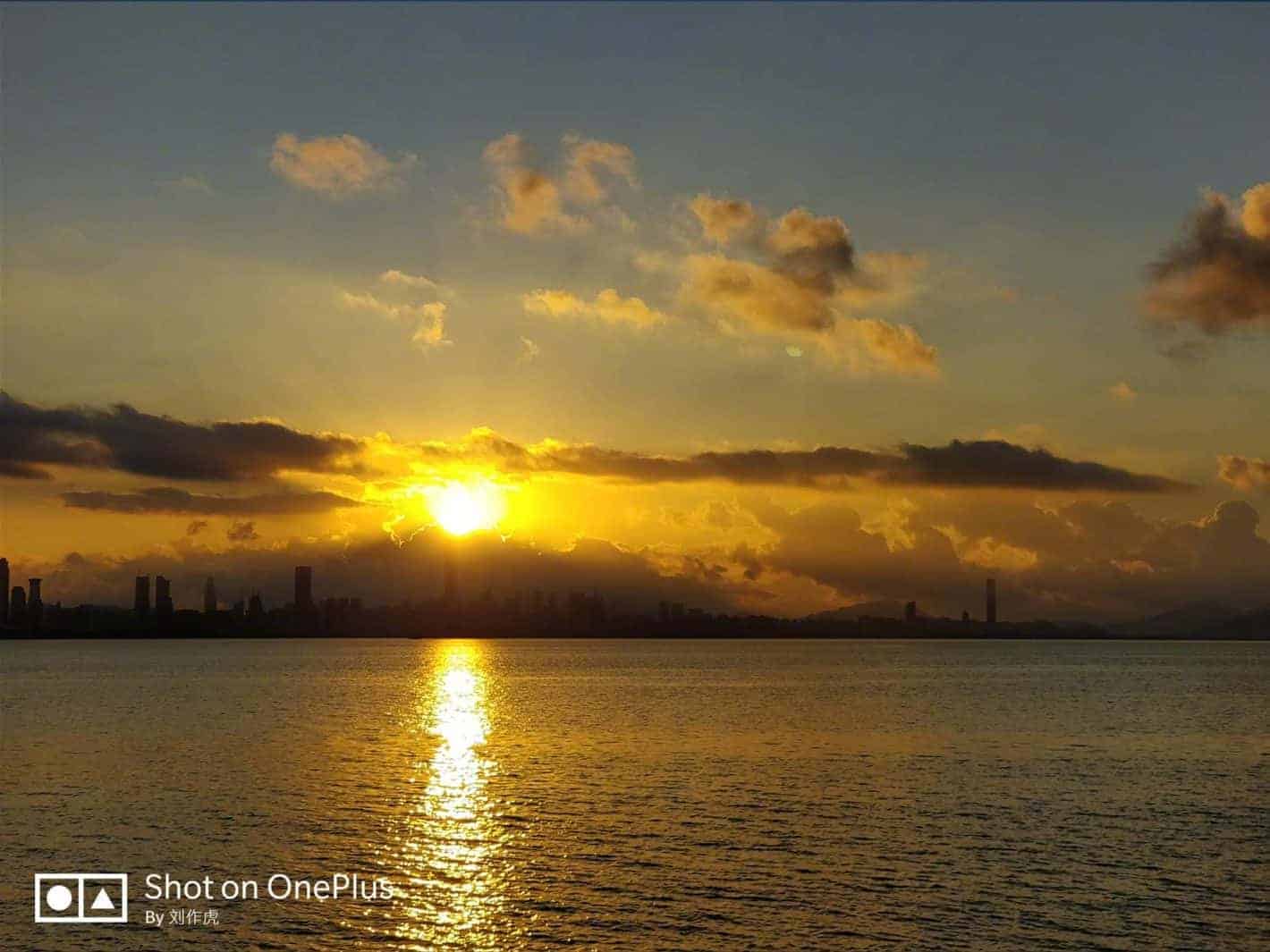 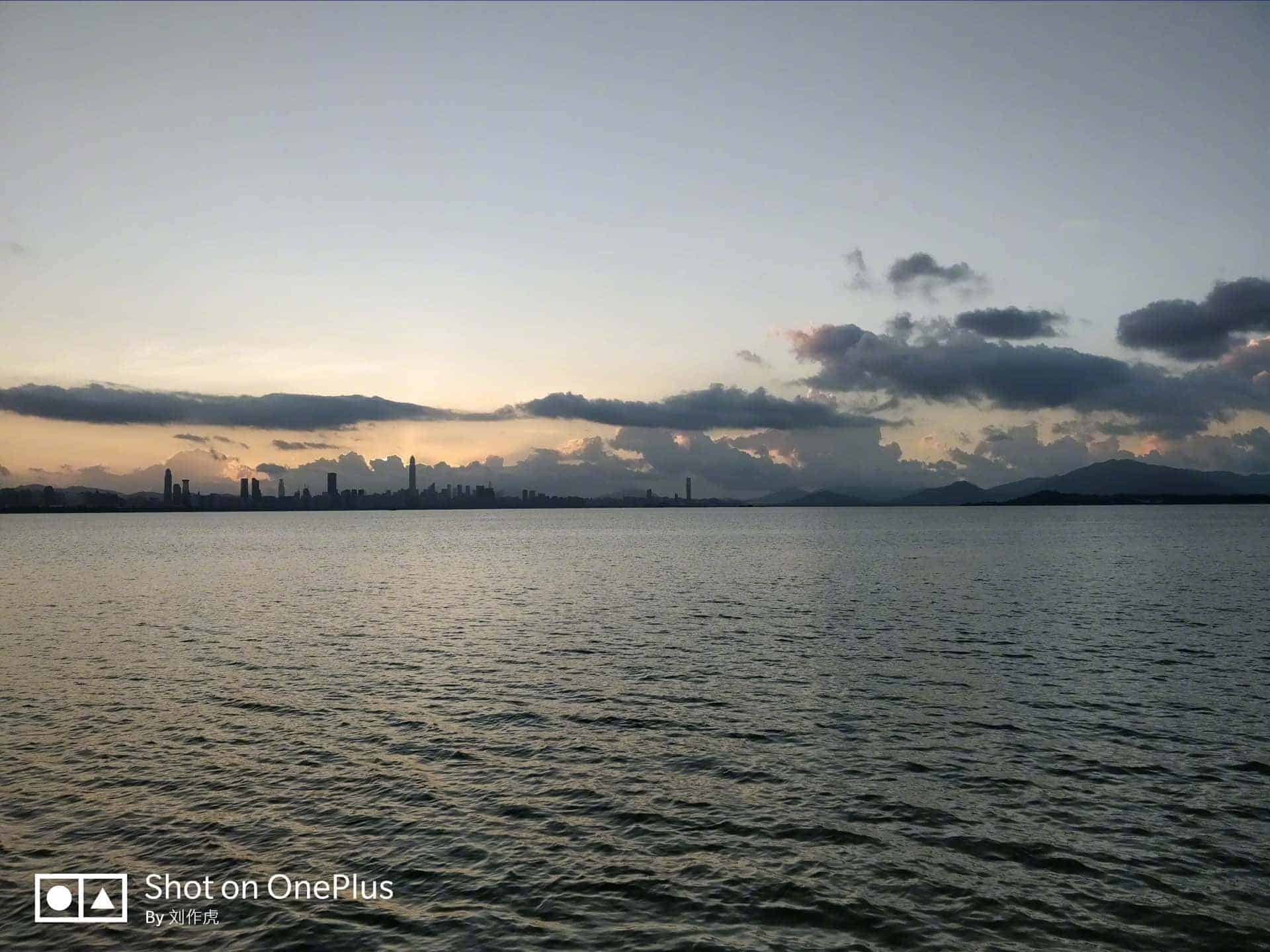 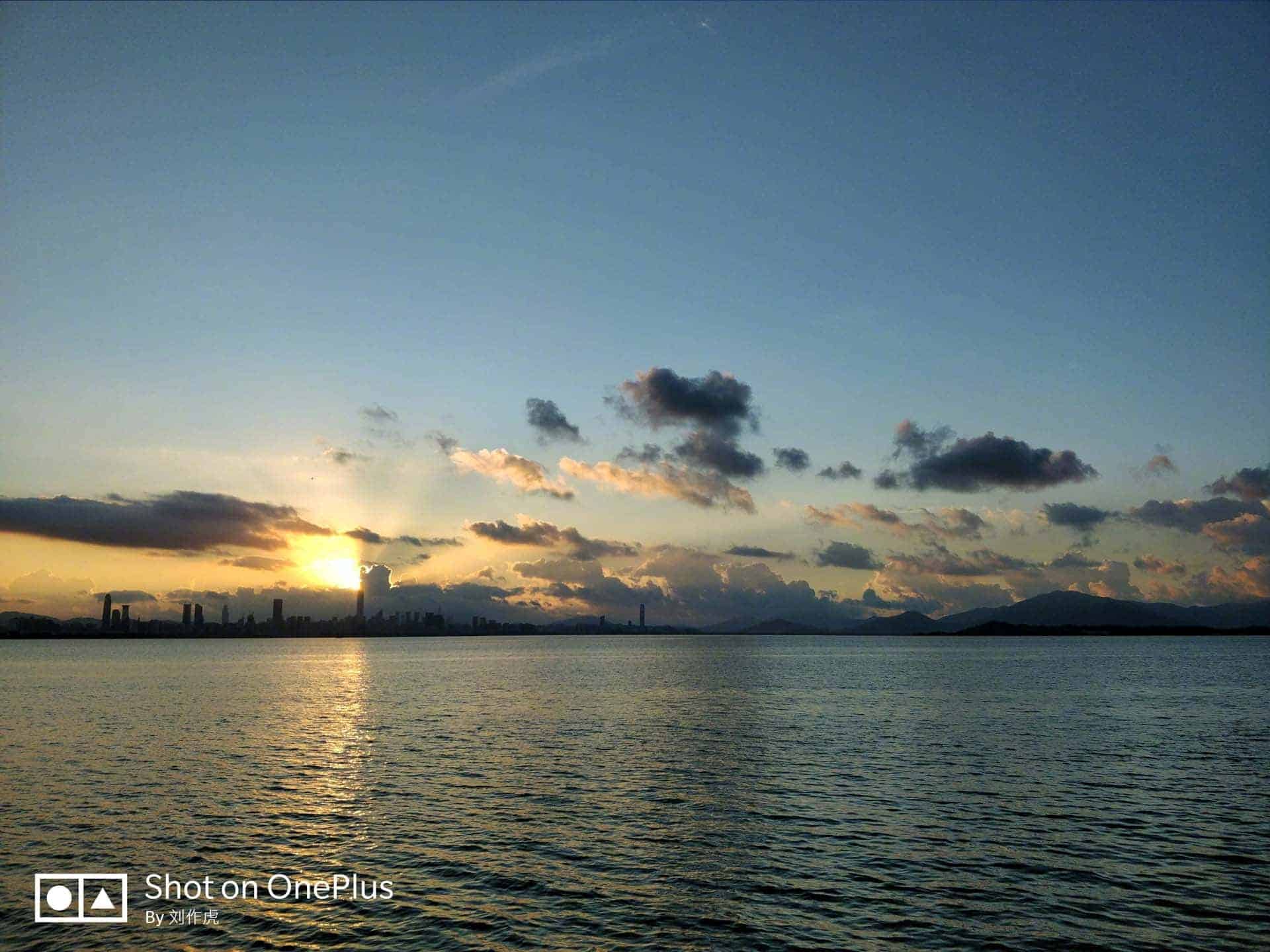 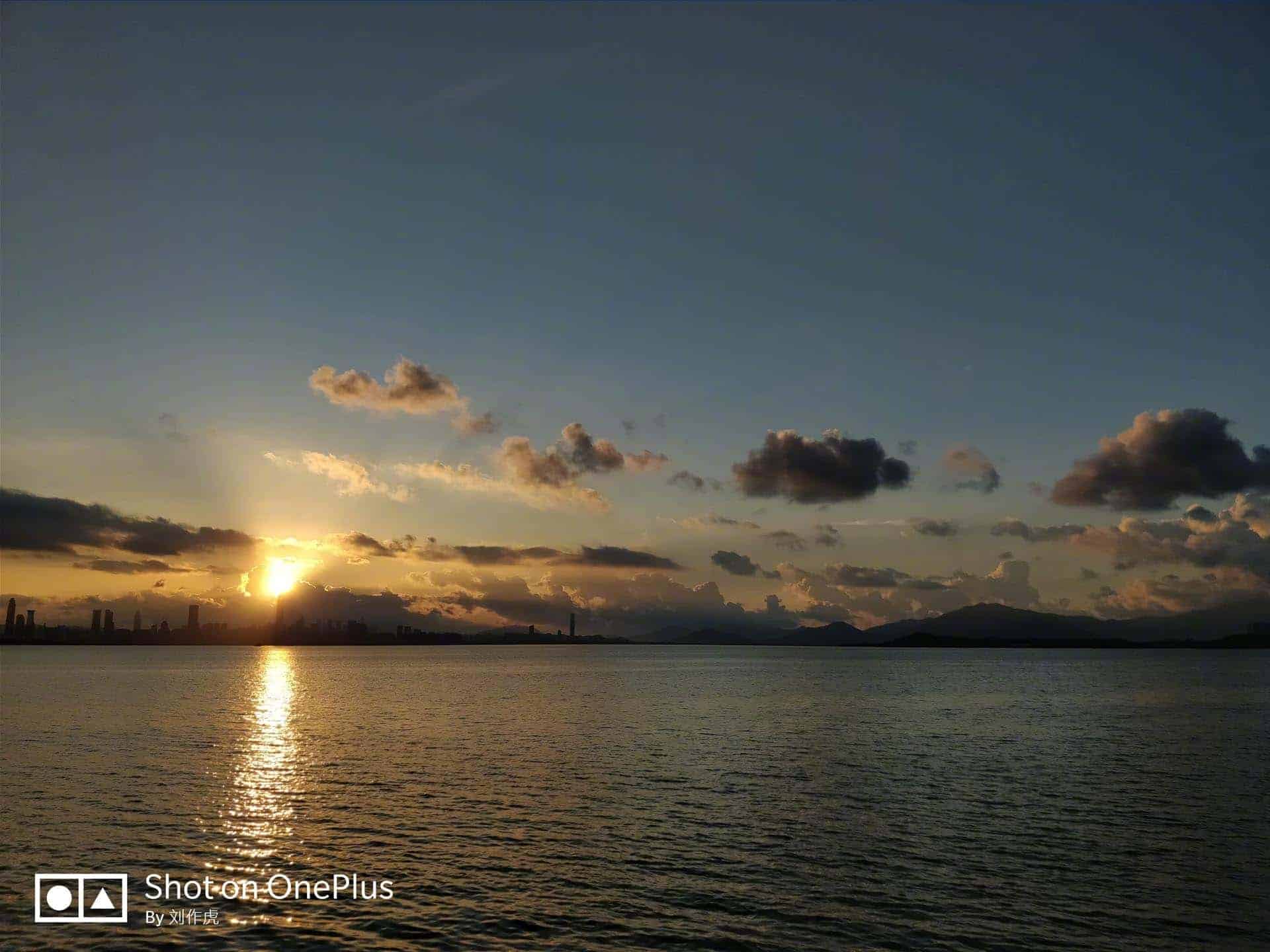 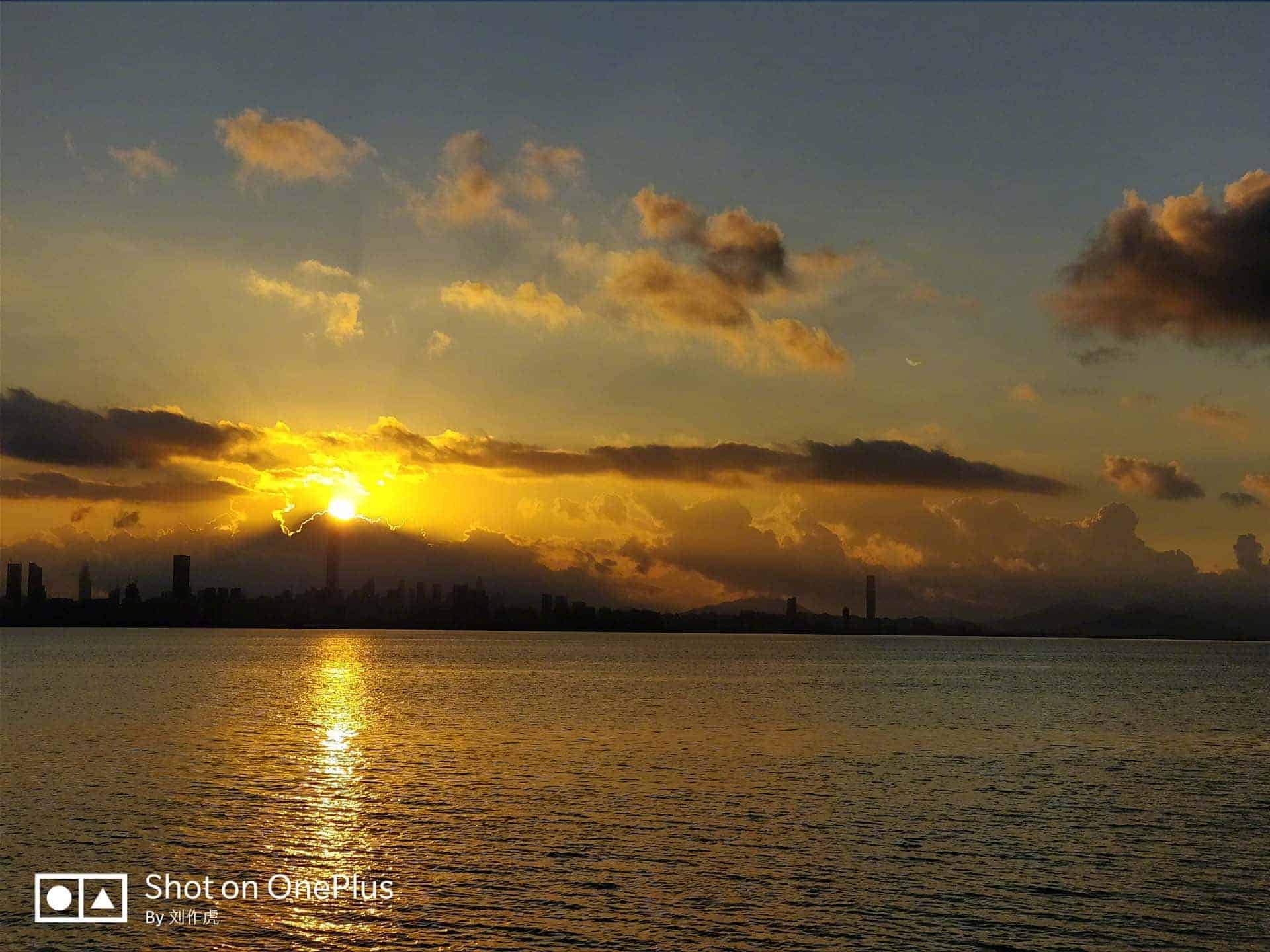 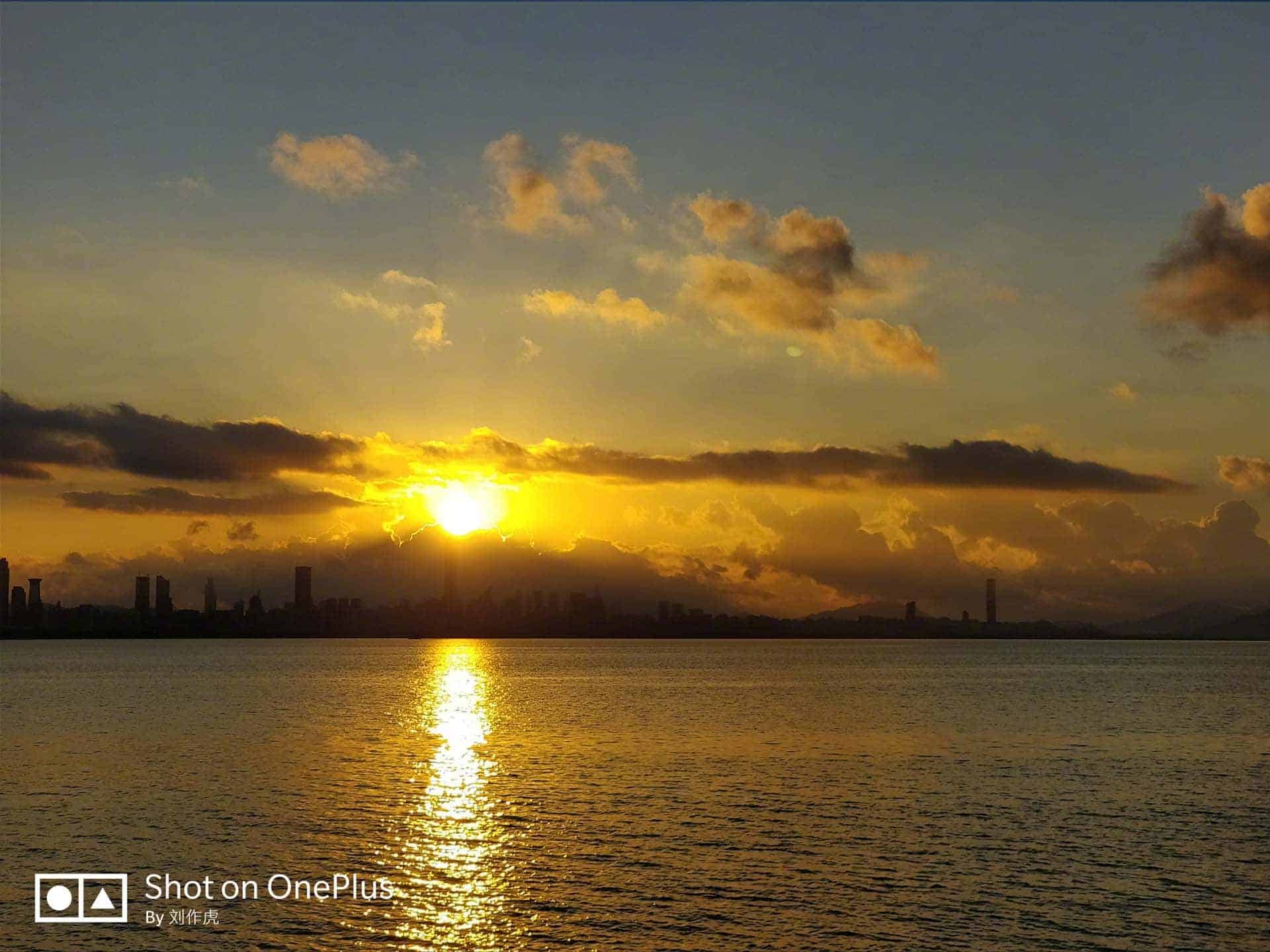