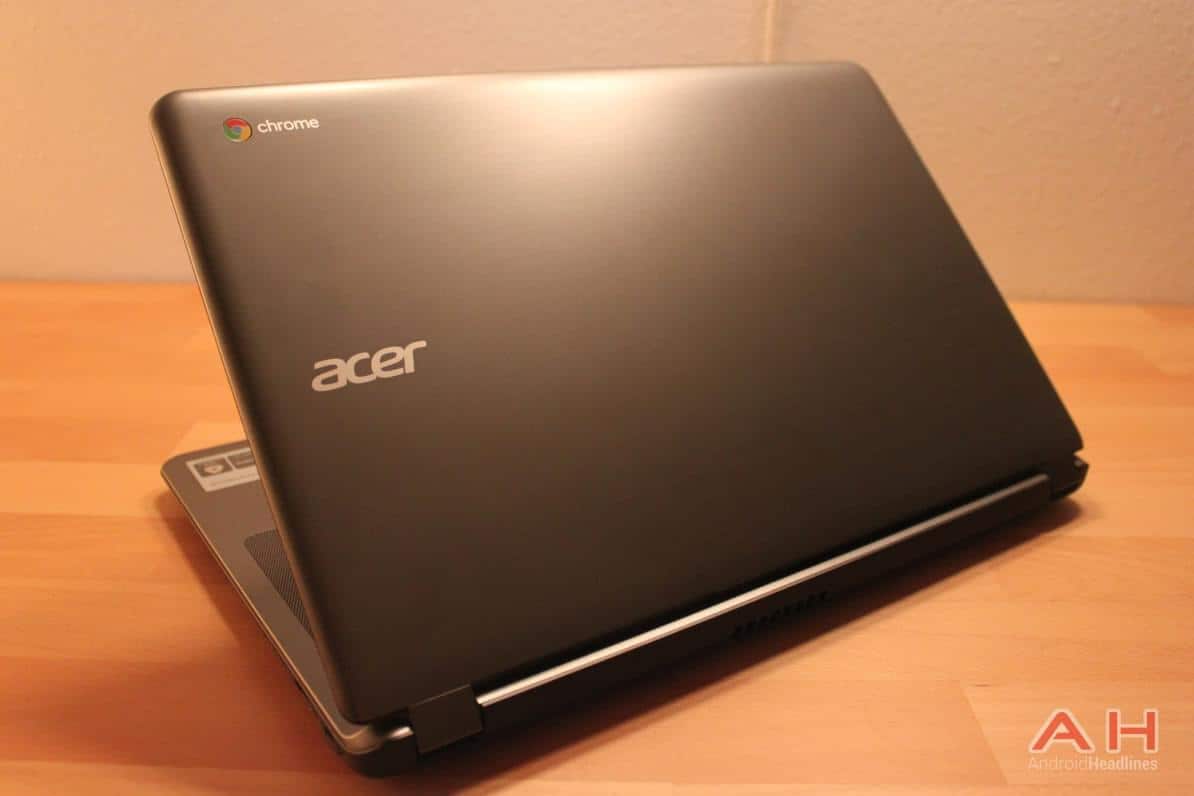 Interestingly enough the Acer Chromebook 14 is listed as having a planned update that will lead to Android app support at some point in the future, but at least one user seems to have already gotten Play Store access, as it was reported earlier that a few different models of Chromebooks were seeing updates that brought Android 7.1 Nougat software along with it, and Play Store support was part of the package. That said, it’s not likely that many users on the Chromebook 14 will have the same experience, and when Google decides to officially push Play Store support to other devices it will update the support list just as it did for these 16 newly added models. If you don’t see your Chromebook model mentioned above, you can check the full list of supported Chromebooks at the source.