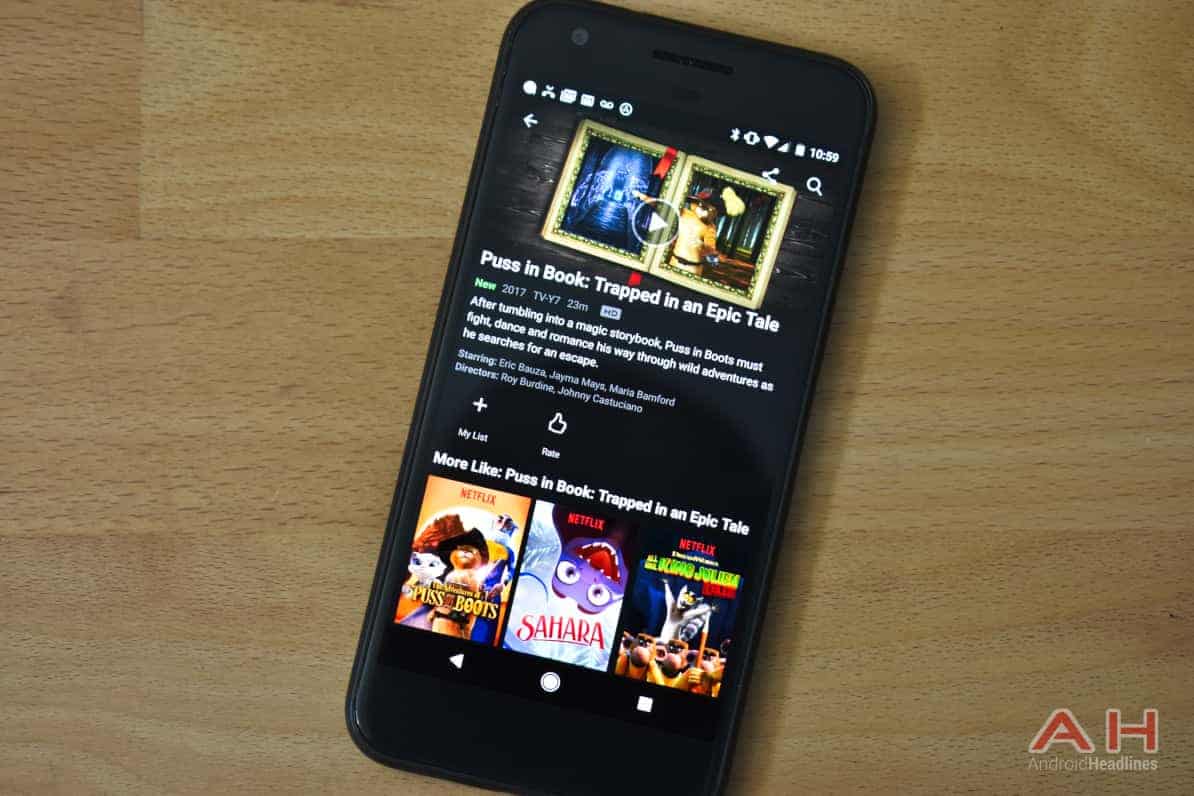 Netflix has just introduced interactive storytelling content this week and from the start it has two interactive episodes for users to choose from. These include Puss In Book: Trapped In An Epic Tale, and Buddy Thunderstruck: The Maybe Pile, though the latter episode won't actually be available until July 14th so users will still have a few weeks to wait before they get the chance to direct the narrative of that particular piece of content.

With interactive storytelling content now on Netflix users have the ability to make decisions throughout the episodes that will shape the content in a way that pushes the story forward based on the choices that are made by the viewers, in a sort of choose your own adventure style of TV. The content is appropriate for families so those with kids can rest assured that watching the story play out will be fun for the whole family, and since the story unfolds based on what decisions you make, it gives the content some replay value and a reason to watch it again as you can make different decisions and see how things unfold a second time.

The content is available to watch both on the TV and through mobile, as well as other platforms that Netflix is available on, and interacting with the decisions that you have to make is pretty simple and done through whatever means of controller you have for the platform that you're watching it on. For instance, if you're watching Netflix through a console, you would use the controller for that console to select your choices throughout the episode. The same goes for mobile and TV apps, as you would either interact with the choices through the touchscreen of your smartphone or tablet or use the remote for the TV. While there is only one branching narrative that is currently available to view at the moment, as mentioned above there will be a second branching narrative launching in a few weeks, and Netflix states that it's currently working on third branching narrative to be launched later this year called Stretch Armstrong: The Breakout. As of right now this content seems to be available on pretty much any platform Netflix is available, but actually interacting with it is not supported by every platform just yet. For instance, Puss In Book: Trapped in An Epic Tale can be found in the Netflix Android app, but the interaction doesn't work and choices are simply made for you. Netflix says that at the moment the interactive storytelling content is not supported on Android, Chromecast, or the Netflix website, so you'll need to access it through TV apps, a game console, or an iOS device.