The OnePlus 5 has been spotted getting benchmarked multiple times on Geekbench today with the notable exception that the listings are for the 8GB RAM version of the smartphone. Adding further support to the speculation that there will be an 8GB RAM version available. In addition to the RAM count, the latest listings also do reinforce that the OnePlus 5 will come powered by a Qualcomm Snapdragon 835 SoC, and will come running on Android 7.1.1 (Nougat).

That is essentially the extent to the information provided in these listings, other than the actual scores. Speaking of which, as there has been multiple listings popping up on Geekbench today (for the the OnePlus A5000), the scores do vary across those listings. Although they are overall consistent enough. With the lowest single-core score (so far) coming in at 1865 and the highest at 1917. In terms of the multi-core score, the lowest (so far) comes in at 6427 and the highest at 6575. So the image below is just of one of those listings that has now surfaced today.

Aspects like the inclusion of the Snapdragon 835 is actually something that has been confirmed by OnePlus officially. Likewise, there had been some debate as to whether this smartphone will come equipped with a dual rear camera setup or not. Although that debate largely seems to have been resolved now, as in addition to the multiple images that have leaked through recently, OnePlus released a social media post earlier today with its own render which clearly highlights the inclusion of a dual rear camera setup. As for the rest of the non-confirmed aspects, speculation points to the possibility of more than one model (6GB RAM and 8GB RAM), the possibility of more than one storage option (64GB and 128GB), improved audio mic quality (compared to the OnePlus 3T), a 5.5-inch display which maintains an FHD resolution, and more. While most of these other aspects remain unconfirmed, OnePlus is due to announce its latest smartphone on June 20. With the suggestion that it will become available within days afterwards. Although the speculation is that it will cost at least $500 for the baseline model – if there is indeed more than one model, that is. 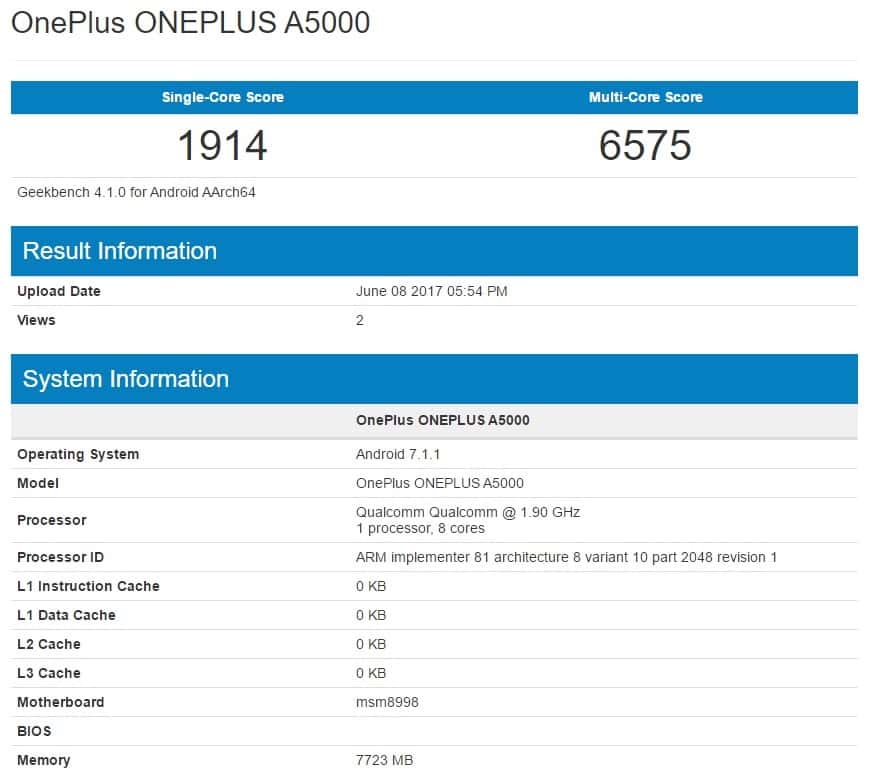