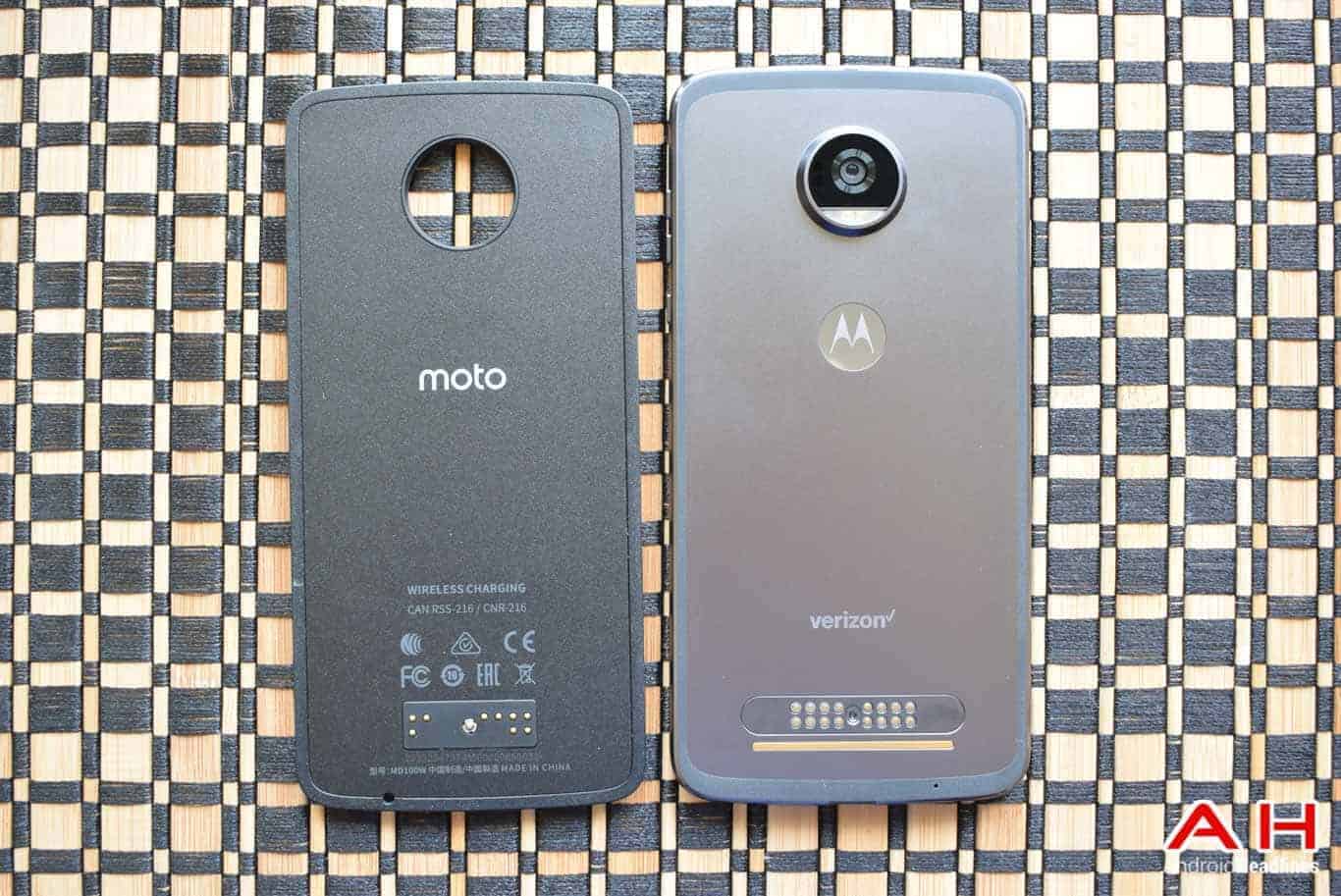 The Moto Z2 Play, which was announced earlier this month, finally has pricing and availability. It was already known that the device would launch at Verizon first and then be available as an unlocked smartphone later on this summer. Today, Motorola has announced that the Moto Z2 Play is available from Verizon and Motorola's website beginning today and will be available in Verizon stores on July 6th. Verizon will be offering the device for $17/month for 24 months, which comes out to $408, that's lower than the price of the unlocked version which will be $499.

As for the Moto Mods, the JBL SoundBoost 2 will be available at Motorola.com on July 10th, Best Buy on July 30th and Verizon on August 10th. The Moto TurboPower Pack will be available at Best Buy on July 30th, Verizon and other retailers will begin selling it on August 10th, both of these are $79.99 each. The Moto Style Shell with Wireless Charging will retail for $39.99 and will be at Best Buy beginning on July 30th. Finally the Moto GamePad will be launching later this summer with a retail price of $79.99 – it'll likely launch with the next Moto Z-branded smartphone or with the unlocked Moto Z2 Play.

There's still no word on when the Moto Z2 Play will launch as an unlocked smartphone, other than "later this summer". But judging by the dates on some of the Moto Mod releases, it could be in August. Verizon has once again gotten the timed exclusive on this Motorola device, which isn't surprising since Motorola does have that contract with Verizon. But it does also mean that Verizon is the only carrier that will sell the device, with it only being available unlocked on Motorola.com, meaning that it'll be difficult for Motorola to make this a big seller for them this year. The Moto Z2 Play is getting a special limited time offer, however. Those that order a Moto Z2 Play will get a JBL SoundBoost 2 for free, that's a $79 value. Motorola does not state how long this limited time offer will be available for, so it'll likely disappear in the next couple of weeks. So you'll want to act quickly.

Advertisement
Buy the Moto Z2 Play (Verizon)
Advertisement
Trusted By Millions
Independent, Expert Android News You Can Trust, Since 2010
Publishing More Android Than Anyone Else
25
Today
144
This Week
399
This Month
5143
This Year
106618
All Time
Advertisement