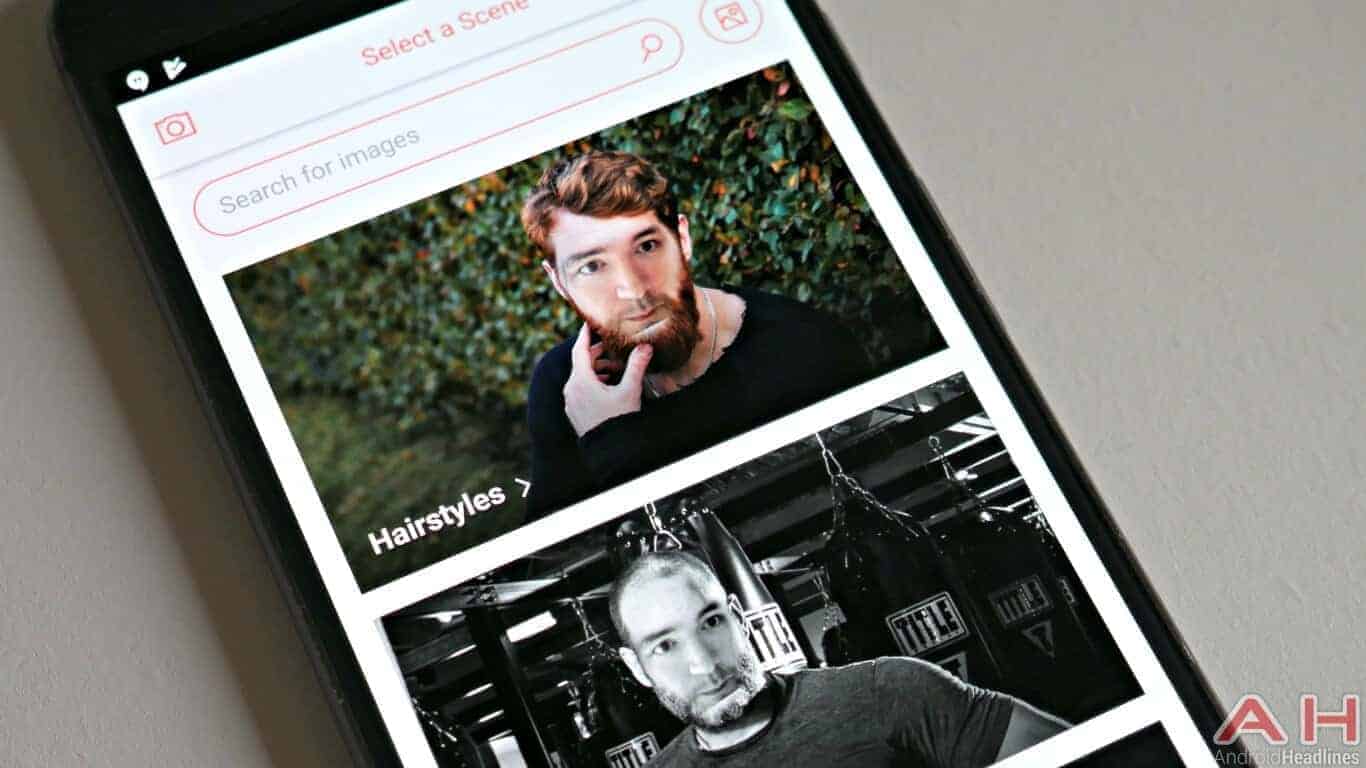 Face Swap is the latest Android app to be released by Microsoft and is now available to download from the Google Play Store for free. In addition to this being a free app, it is also one which is free of additional revenue streams. Which means that in addition to the lack of any actual in-app purchases, Face Swap is also free of ads.

This is an app which will need little explaining as its name is fairly self-explanatory. If you would like to swap you face with the face of someone else, then this is the app that will help you do it. The process seems to be quite a simple one, all the user has to do is take a selfie (or choose an already-taken image), and then apply their face to the background or person of their choice. While the obvious example of swapping your face with the body of a friend or a famous person will be a big draw, there are some more fundamentally useful features on offer here. For instance, the Google Play Store listing does pick up on how this could be an ideal app for those looking to see how a new haircut looks without having to actually get the haircut. Likewise, it could be just as useful to check out how a certain item of clothing might look before actually buying it. In many ways, the options are fairly endless.

Although this is not a new feature (as it is one which can be found in other Android apps as well), Microsoft seems to be focusing on offering users a more sophisticated level of use. With the Google Play Store listing specifically noting that “the power of search and the intelligent face tech” are some of the aspects that help this app stand out from the crowd. The latter being one which is apparently able to match skin tone, as well as head positions, and lighting conditions. In addition, Microsoft also notes that the app will continually be updated with new categories, offering users, an ever-changing and fresh choice of things and people to swap their faces with.