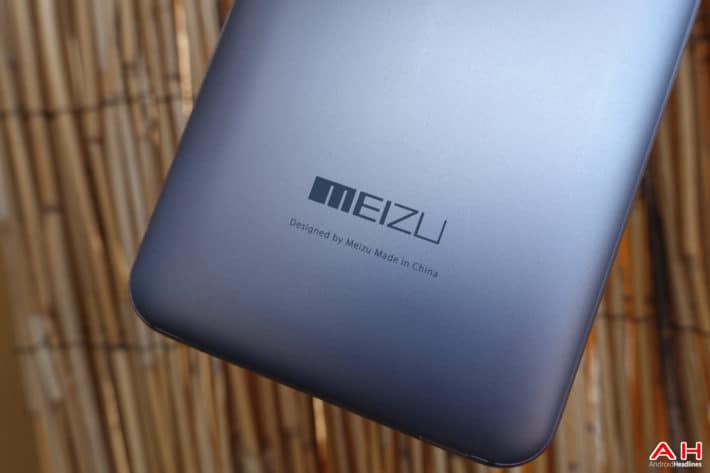 Meizu has just released a new teaser on Weibo (Chinese social network), through the company’s Charm Blue page, and this teaser seemingly confirms that the Meizu PRO 7 flagship will ship with a secondary display. Meizu shared an image that doesn’t exactly reveal much, but the company also shared a couple of sentences along with that image. In the caption, Meizu is referring to users who mute their phones, but are still wondering about notifications, if they received them and what they’re all about. The company is essentially referring to all those of you who are constantly checking your phone to see what’s new, well, this seems to be a confirmation of the secondary display on the Meizu PRO 7, though we cannot be sure just yet.

As most of you know by now, the Meizu PRO 7 is expected to sport a secondary E-ink display on its back, at least according to a ton of leaks that we’ve seen by now, the device’s frame leaked, and the phone itself appeared in both renders and real life images. That secondary display on the back, which will be placed below the dual camera setup on the Meizu PRO 7, will be an E-ink display, and it will be always on thanks to that fact. This basically means that you will be able to glance at it whenever you want without the need to touch the phone whatsoever, it can sit flat on your desk and you’ll know what’s going on at all times. That secondary display, according to leaks, will be able to show you the time, date, weather info and your notifications, though it’s quite possible Meizu will give you some freedom to choose what info exactly you’d like to pop up there. That E-ink display will be extremely battery friendly, that’s actually one of the most important benefits of such displays, so no worries there.

It is still unknown when will the Meizu PRO 7 land, but the device is expected to arrive soon, and if all those leaks are to be believed, we might even see it out there in the coming weeks. The Meizu PRO 7 will sport a multifunctional mBack button below the display, and it will be made out of metal. The device will probably sport a 5.2-inch fullHD or QHD AMOLED display, and it will ship with 4GB / 6GB of RAM. MediaTek’s Helio X30 64-bit deca-core processor will fuel the Meizu PRO 7, and Android Marshmallow or Android Nougat will come pre-installed here, along with Meizu’s Flyme OS. 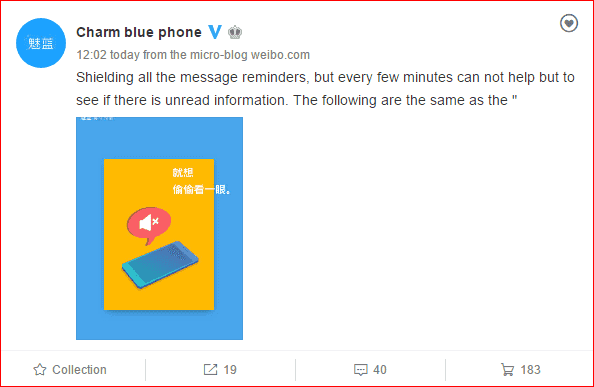