The LG G6 is one of the best smartphones out there at the moment, and the company has just announced a new variant of the device in South Korea, and also a couple of new color variants for the existing variant of the device. The LG G6 Plus is now officially announced in LG’s homeland, and it comes with 128GB of internal storage and Qi wireless charging, aside from that, it’s identical to the regular model. In addition to that, LG also announced several new color variants for the 32GB storage model of the LG G6.

The LG G6 Plus comes in Optical Astro Black, Optical Terra Gold and Optical Marine Blue color options, and its color changes when the light is reflected on it at a certain angle. The 32GB storage model of the LG G6 now comes in two additional color variants as well, Terra Gold and Marine Blue. LG has also said that the LG G6 and the LG G6 Plus will get updates at the same time, so there’s no need to worry about that. The company has announced that a new update is on the way, an update which will add Motion Recognition for face recognition function that recognizes user’s face, and this will work even if the display is turned off. In addition to that, Lens Blind Reminder update is coming as well, and its job is to inform you when a wide-angle camera is being used. In addition to that, Automatic Call Recording is on the way as well, and same goes for Fine Volume Control.

As already mentioned the only difference between the regular LG G6 and the LG G6 Plus lies in their color variants, charging options and storage. The LG G6 (Plus) sports a 5.7-inch 2880 x 1440 display, along with 4GB of LPDDR4 RAM and 32GB / 64GB / 128GB of expandable storage. The LG G6 (Plus) is fueled by the Snapdragon 821 64-bit quad-core SoC, and a 3,300mAh battery is included in the package. There are two 13-megapixel shooters included on the back of the LG G6 (Plus), and Android 7.0 Nougat comes pre-installed on the device, along with the company’s LG UX 6.0 skin. Now, some of you probably already know that some LG G6 variants out there (like the one sold in the US, for example), ship with Qi charging, but you’re not getting the 32-bit Hi-Fi Quad DAC (it’s the other way around in Korea’s case), though, well, the LG G6 Plus includes both, just to avoid any confusion. If you’d like to know more about the LG G6, feel free to check out our full review of this smartphone. 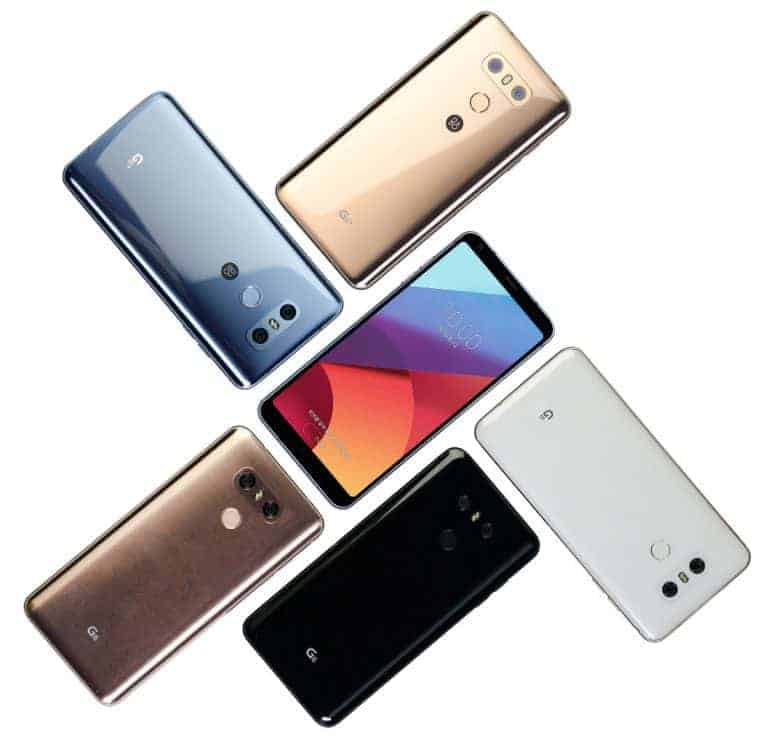 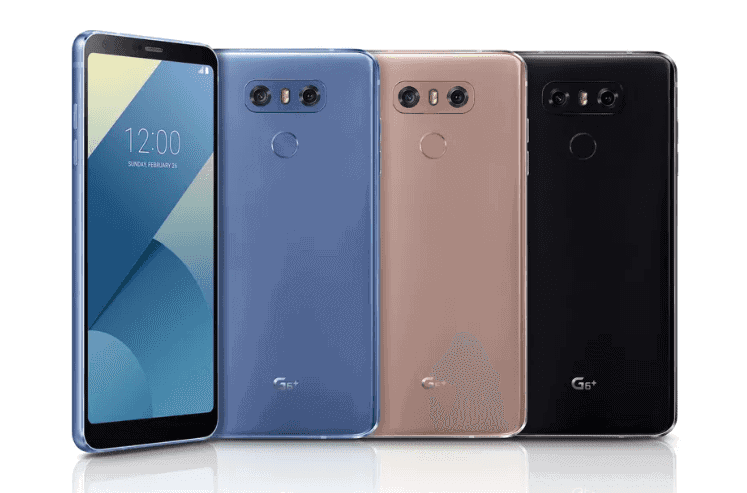