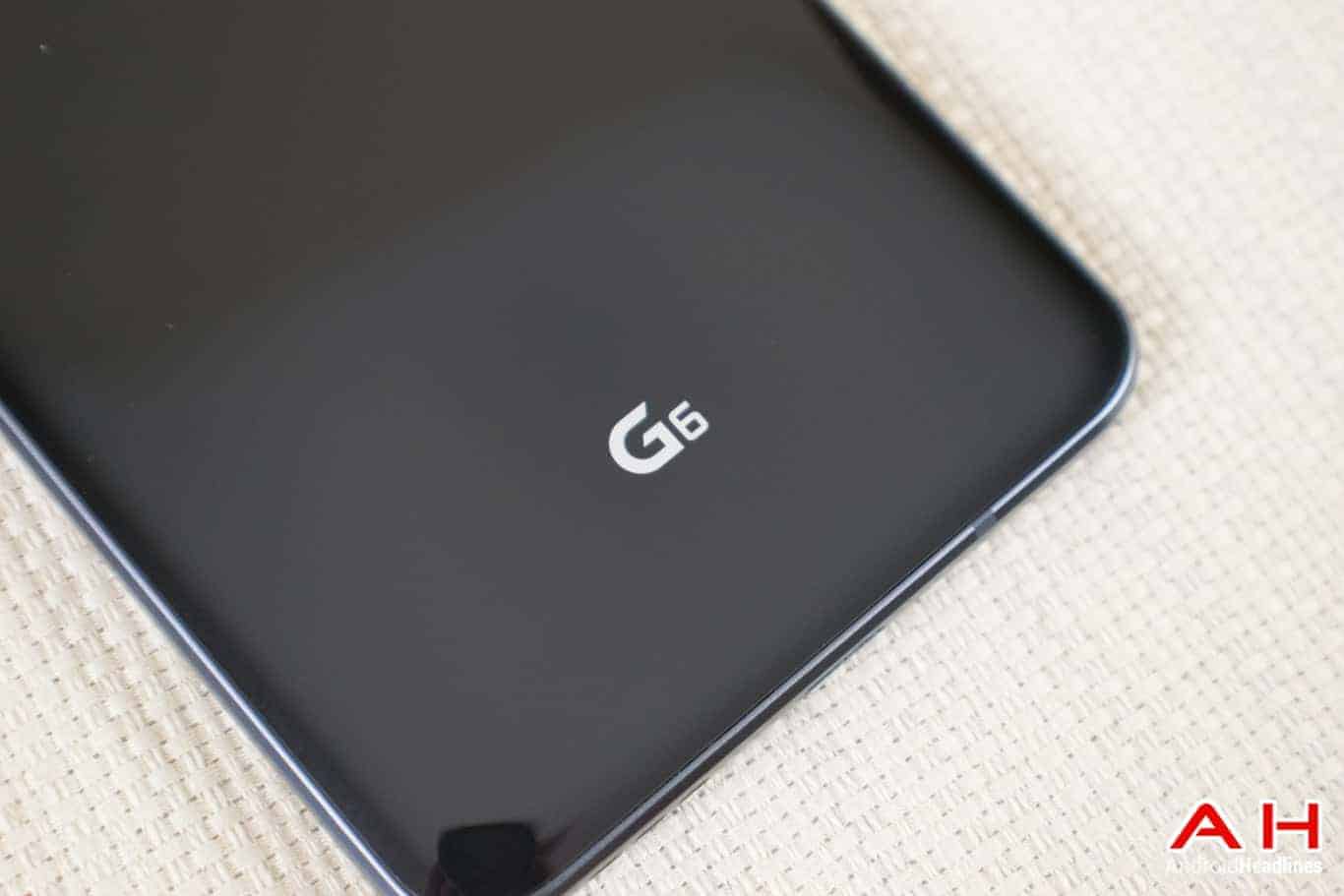 The LG G6 Mini that’s been rumored about for several months now will be marketed as the LG Q6, established industry insider Evan Blass said on Friday. The upcoming device is said to succeed the tall, 18:9 aspect ratio of the original LG G6 but — like its unofficial name suggests — it’s going to be somewhat smaller than the smartphone introduced at Mobile World Congress (MWC) earlier this year. The exact diagonal of its screen is still unknown, with previous rumors putting it at 5.4 inches, 0.3 inches shorter to that of the LG G6.

The handset will also be a downgrade relative to its predecessor in terms of RAM, having only 3GB of RAM, the insider said, adding that the device also won’t be equipped with a dual camera setup of the LG G6 and will instead sport a single 13-megapixel lens on its rear panel, presumably also equipped with a dual-LED (dual tone) flash unit. For reference, the LG G6 boasted two lenses on its back, a regular 13-megapixel one with an aperture of f/1.8, phase detection autofocus (PDAF), and optical image stabilization (OIS) support, and a 125-degree wide-angle lens with f/2.4 aperture and no autofocus capabilities. The LG Q6 will likely keep the former and lose the latter, meaning its primary imaging system should be more limited in the context of having a narrower field of view (FOV), though Sony’s IMX258 sensor can still be a capable capturing tool on its own, especially paired with LG’s imaging software that was praised by both critics and consumers alike following the release of the G6.

The LG Q6 is said to be bearing the model number LG-M700, according to the same source, and with that particular number already passing through the United States Federal Communications Commission (FCC) and Brazil’s Anatel, the handset will likely hit those two markets later this year. Given its expected specs, the device will presumably compete in the mid-range segment of the market and possibly be priced at around $400. More details on the pricing, availability, and hardware specifications of the LG Q6 will likely follow in the coming months.