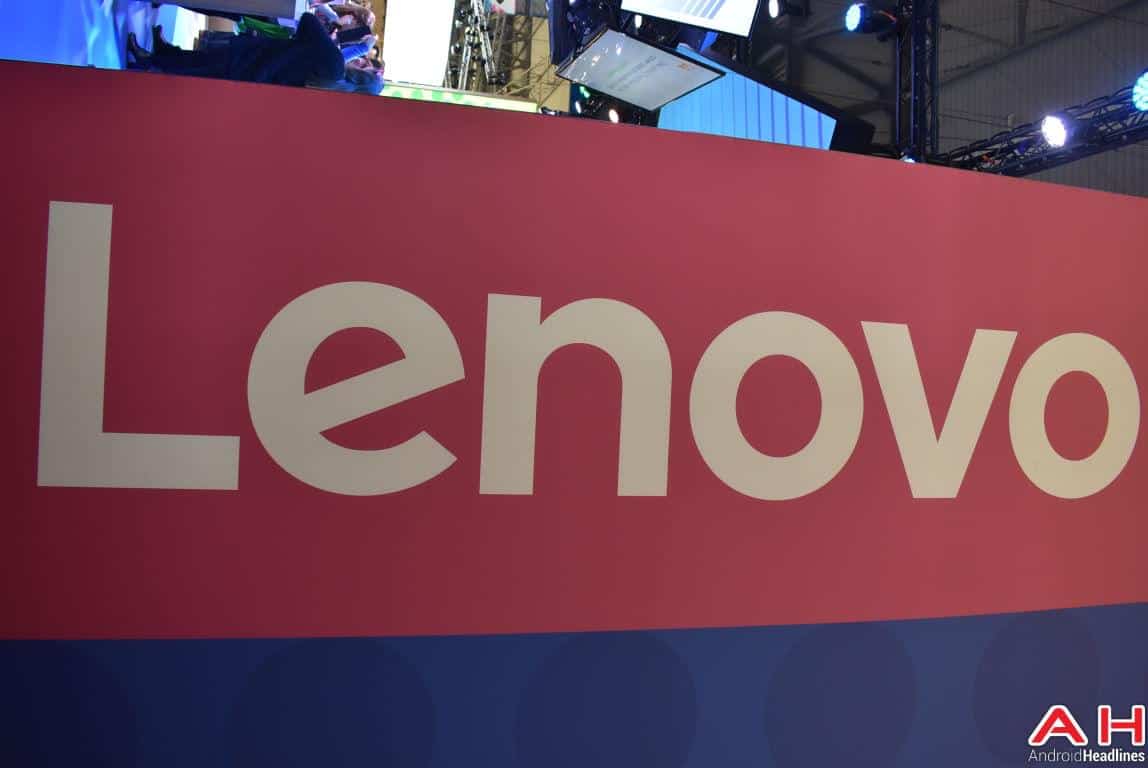 Lenovo Mobile Business Group’s India executive director Sudhin Mathur has stated that the electronics company will increase its offline presence within the country over the next few months. This new effort of the Chinese electronics firm to improve its retail presence will also include Motorola-branded devices. Increase in Lenovo’s offline presence aims to improve the Indian consumers’ awareness of Lenovo and Motorola smartphones, which could then result in an increase in sales. In the coming months, smartphone shoppers in India will likely see Moto and Lenovo devices in brick-and-mortar gadget stores more often than they are used to. The increase in offline presence, according to Mathur, will supplement the company’s internet-based retail presence in order for the manufacturer to benefit from a multi-channel retail opportunity.

The company’s renewed focus in India is driven by several factors. The first reason is that India is set to overtake the United States as the second largest smartphone market by the end of the year. Mathur also emphasized that the Indian smartphone market is larger than the retail markets of Brazil, Japan, and Indonesia combined. The sheer market size is a testament to how important it is for a smartphone manufacturer to gain market share in India. Also, the Indian demand for “premium smartphones”, which is defined by Lenovo as the handsets that cost more than $400, is expected to rise substantially over the next few years. The manufacturer predicts that by the year 2021, the Indian market for premium smartphones will reach more than $5 billion dollars. Just gaining a substantial portion of the said market will result in a big boost for the revenues and profits of any smartphone manufacturer.

Last but not the least, Lenovo seeks to regain its lost market share in India. Within the past few years, there has been an intense competition in the Indian smartphone market between the dominant player Samsung, local Indian manufacturers and Chinese smartphone makers. To gain market share, other Chinese companies like OPPO employed an aggressive marketing strategy that included paying high commissions to retail outlets not only to sell its devices but also to place OPPO handsets in areas of increased visibility within the store. The increased competition resulted in the decreased market share of Lenovo and Motorola devices, which cornered a 9.5% share of Indian smartphone sales in first quarter of 2017. This percentage translates to a fourth-place finish for Lenovo, lower than the third-place it previously occupied.