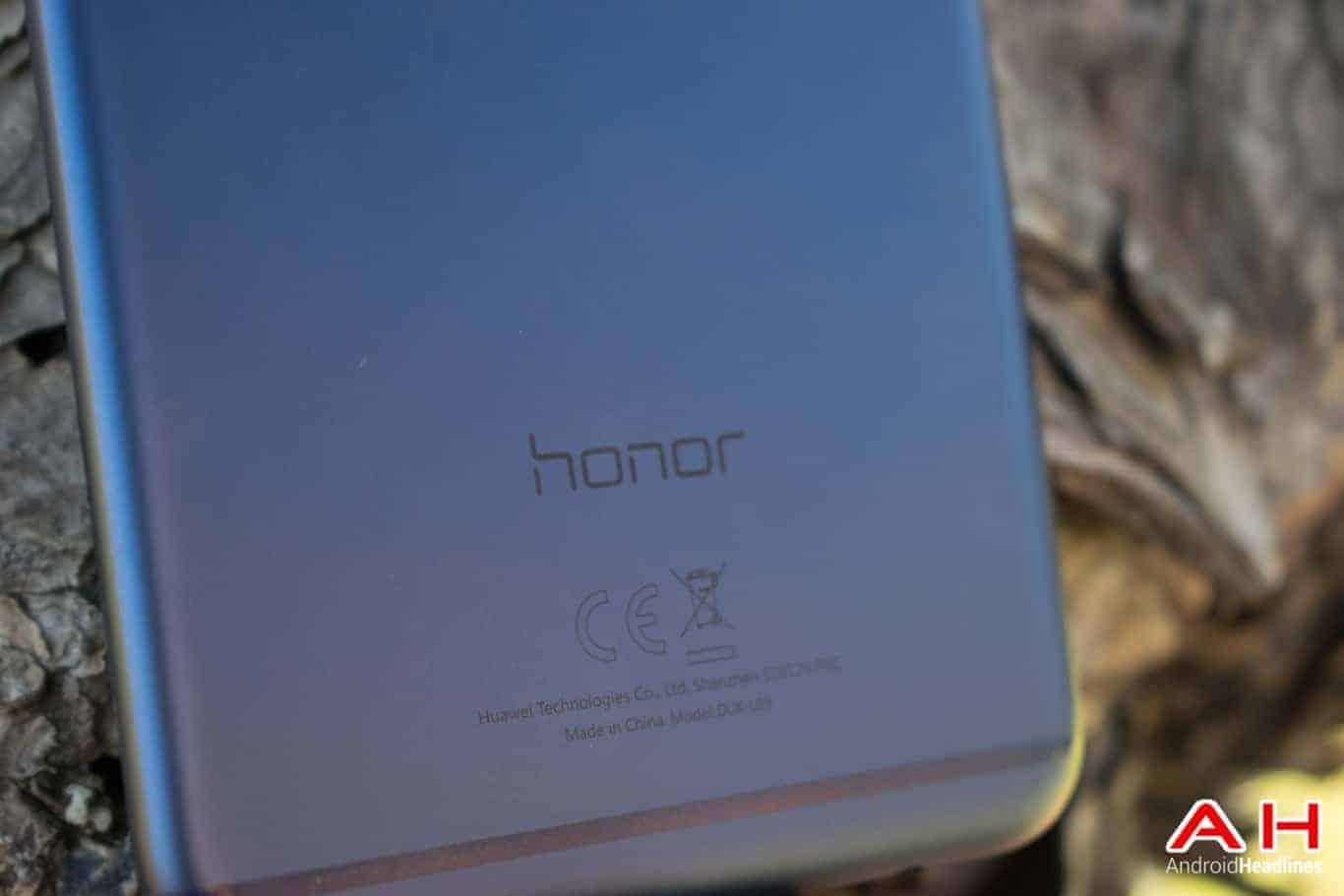 A leaked promotional poster that surfaced on Chinese social media website Weibo earlier today has seemingly confirmed a number of internal hardware specifications of the upcoming Honor 9, including the phone’s dual camera setup. According to the promo that can be seen below, the Honor 9 will be powered by the Kirin 960 system-on-chip (SoC) and feature 6GB of RAM, in addition to sporting a curved rear panel made of glass. The latter feature indicates that the device will support at least some contemporary wireless charging standards, though that has yet to be confirmed by the Chinese original equipment manufacturer (OEM) in any official capacity.

The newly leaked promotional poster also indicates that the Honor 9 will sport a dual camera setup that industry insiders previously claimed will consist of a 20-megapixel sensor and a 12-megapixel one. It’s currently unclear whether Huawei’s subsidiary opted for a configuration that entails separate monochrome and RGB sensors or if the 12-megapixel unit is simply meant to be a wide-angle lens meant to help users capture a wider field of view (FOV) and focus on objects more quickly, though the former scenario seems more likely. While wide-angle lenses have traditionally been utilized in dual camera configurations that consist of two sensors of varying resolutions, the Honor 8 utilized a monochrome sensor and its successor is likely to do the same. Furthermore, while the newly leaked poster essentially confirms that the Honor 9 will sport 6GB of RAM, recent reports suggested that the Chinese consumer electronics manufacturer is planning to launch two variants of the handset, with the cheaper one boasting 4GB of RAM.

According to other rumors, the Honor 9 will feature a 5.15-inch display panel with a resolution of 1920 by 1080 pixels that will likely be protected by 2.5D glass, with the phone itself featuring a microSD card slot that will support up to 128GB of additional storage. Apart from an 8-megapixel sensor embedded into its top bezel, the device is also said to ship with a 3,100mAh non-removable battery and is expected to run Android 7.0 Nougat out of the box which will almost certainly be enhanced with Huawei’s proprietary mobile software suite. More details on the pricing and availability of the Honor 9 will likely follow in the coming weeks.