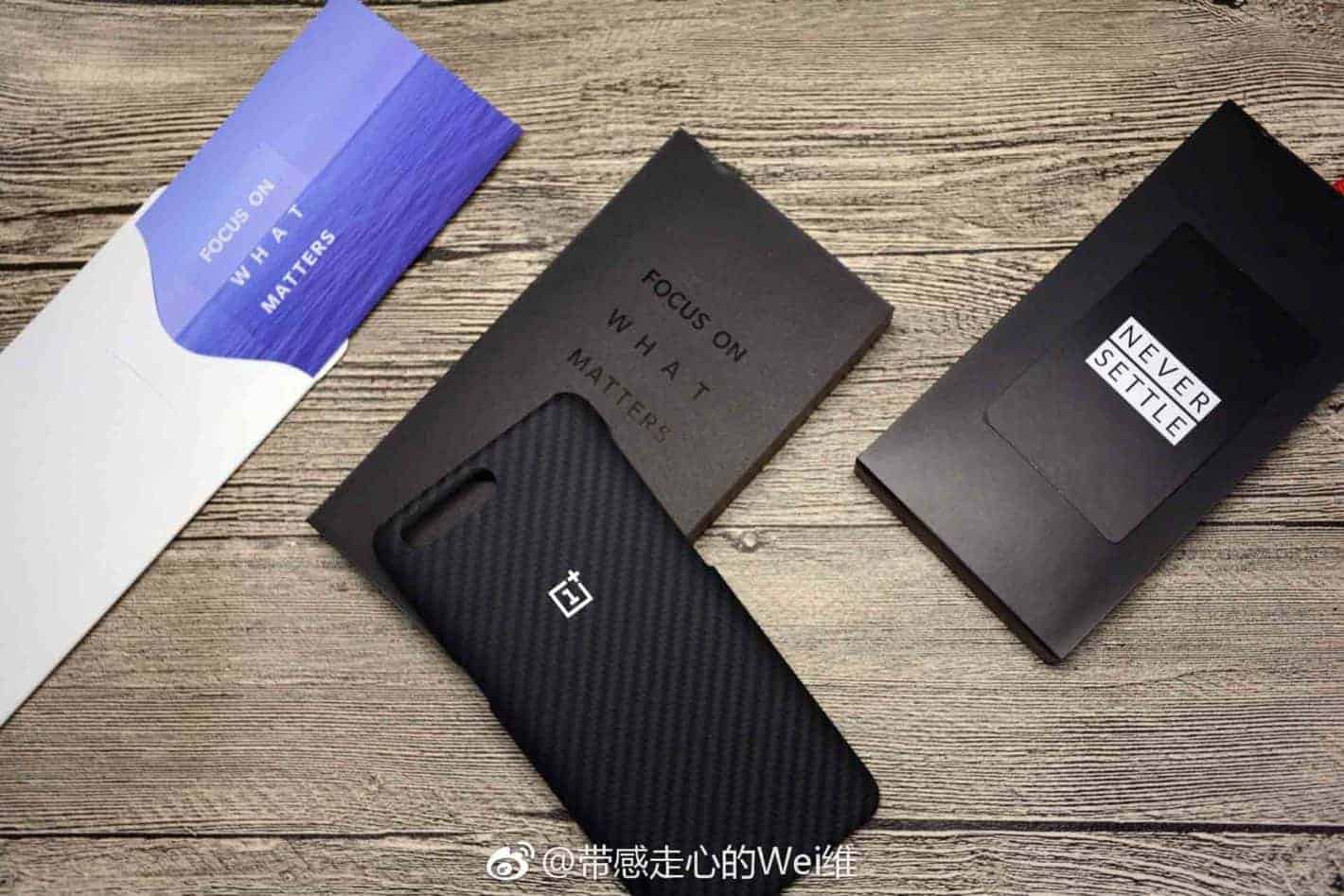 OnePlus started sending invites for a OnePlus 5 launch event that’s scheduled to take place in Beijing on June 21, i.e. June 20 for those in the United States. Roughly translated, the invitation states that “you may be used to it” on several occasions, drawing comparisons with other phone launches and original equipment manufacturers (OEMs) whose products are unsurprisingly deemed by OnePlus as less exciting than what the company is preparing to launch next week. The wording of the invite implies that the event in question won’t be of the live streaming variety like the ones that the Chinese firm is planning to hold in a number of other countries and will instead be the official unveiling that’s going to be broadcasted worldwide. Finally, the Shenzhen, Guangdong-based consumer electronics manufacturer also states that it will “soon offer you a new generation of sincerity” after making general references to other OEMs who are supposedly insincerely treating customers as “friends.” Some of the nuances of the Chinese language are lost in the translation, though the invite itself is seemingly in line with contemporary industry practices, teasing the release of a product that its creators believe is superior to its alternatives in most aspects.

The BBK Electronics-owned company started sending invites for the Beijing launch event earlier today after weeks of official promos hinting at the design and other features of the OnePlus 5. The firm already confirmed that the handset will sport a Full HD display panel and be powered by Qualcomm’s Snapdragon 835 system-on-chip (SoC), in addition to featuring a dual camera setup comprising two horizontally arranged lenses and a dual LED flash unit on its back panel.

Recent leaks indicated that the OnePlus 5 will be offered in two variants which will differ in terms of RAM and storage, with the base model featuring 6GB of RAM and 64GB of UFS memory. The premium model is said to offer twice as much storage space and 8GB of RAM, though it’s also expected to be up to $100 more expensive than its counterpart that’s already thought to be pricier than the OnePlus 3T that started at $439. More details on the OnePlus 5 should follow in the coming days as the company is likely to continue teasing the smartphone in the run-up to its official release. 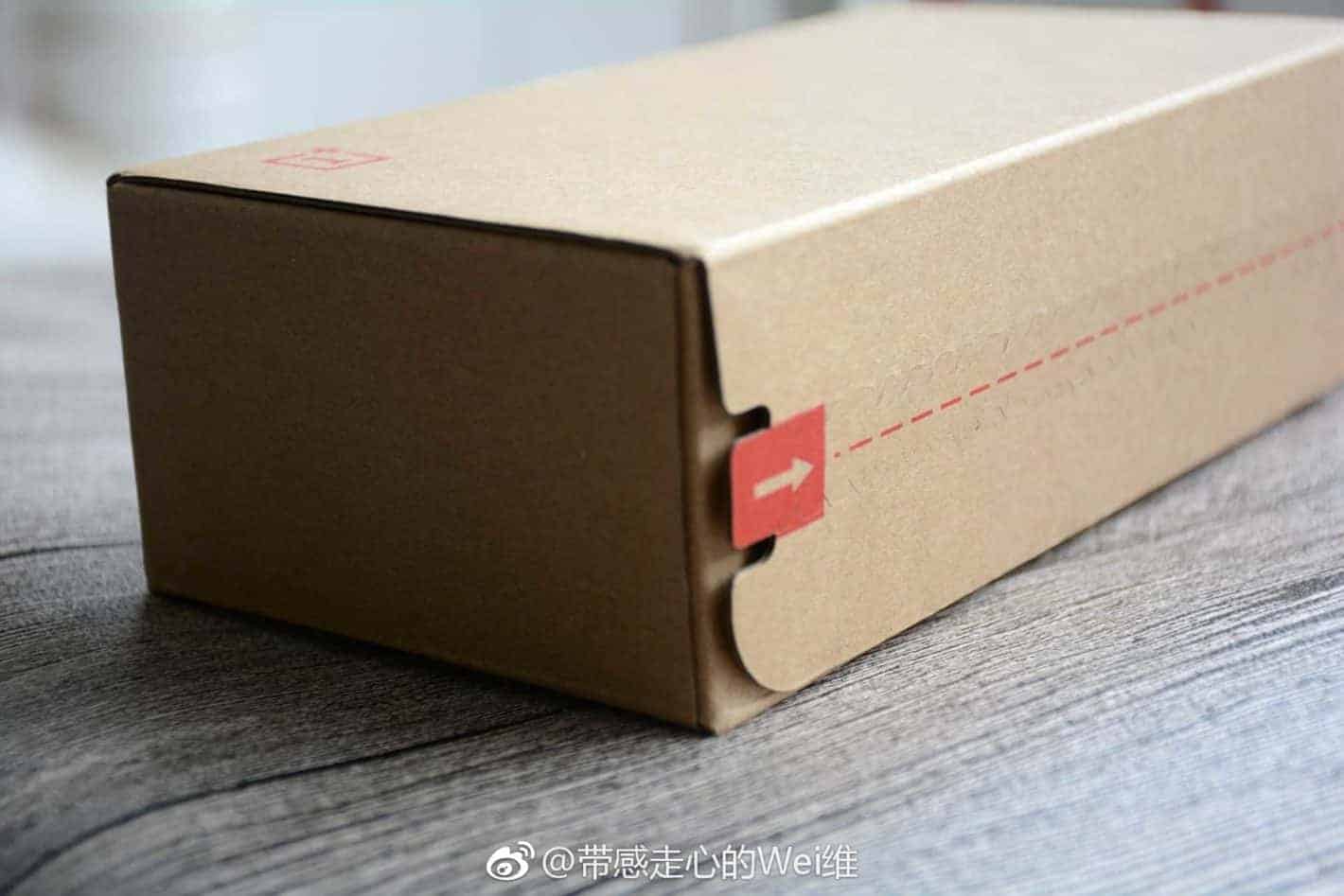 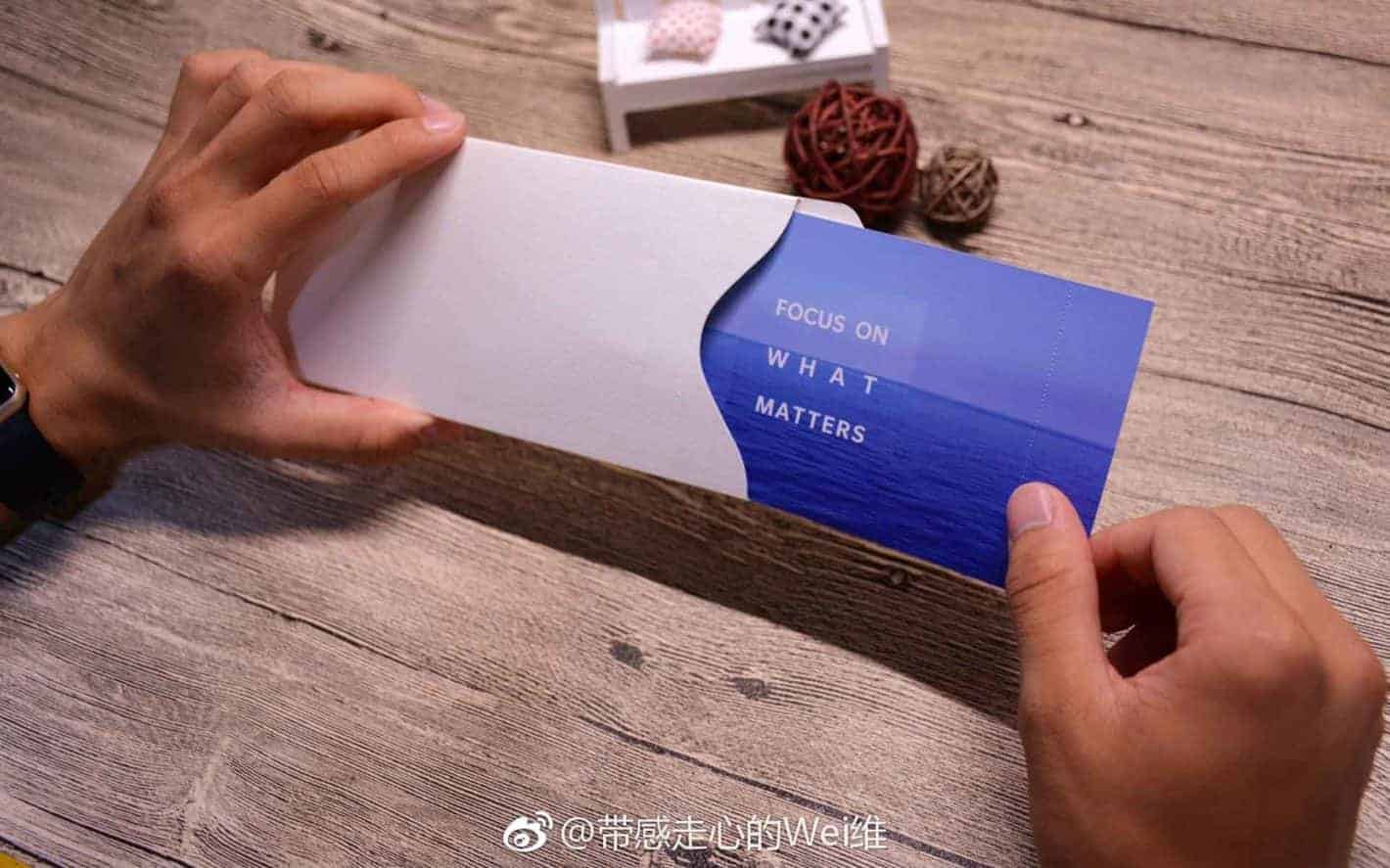 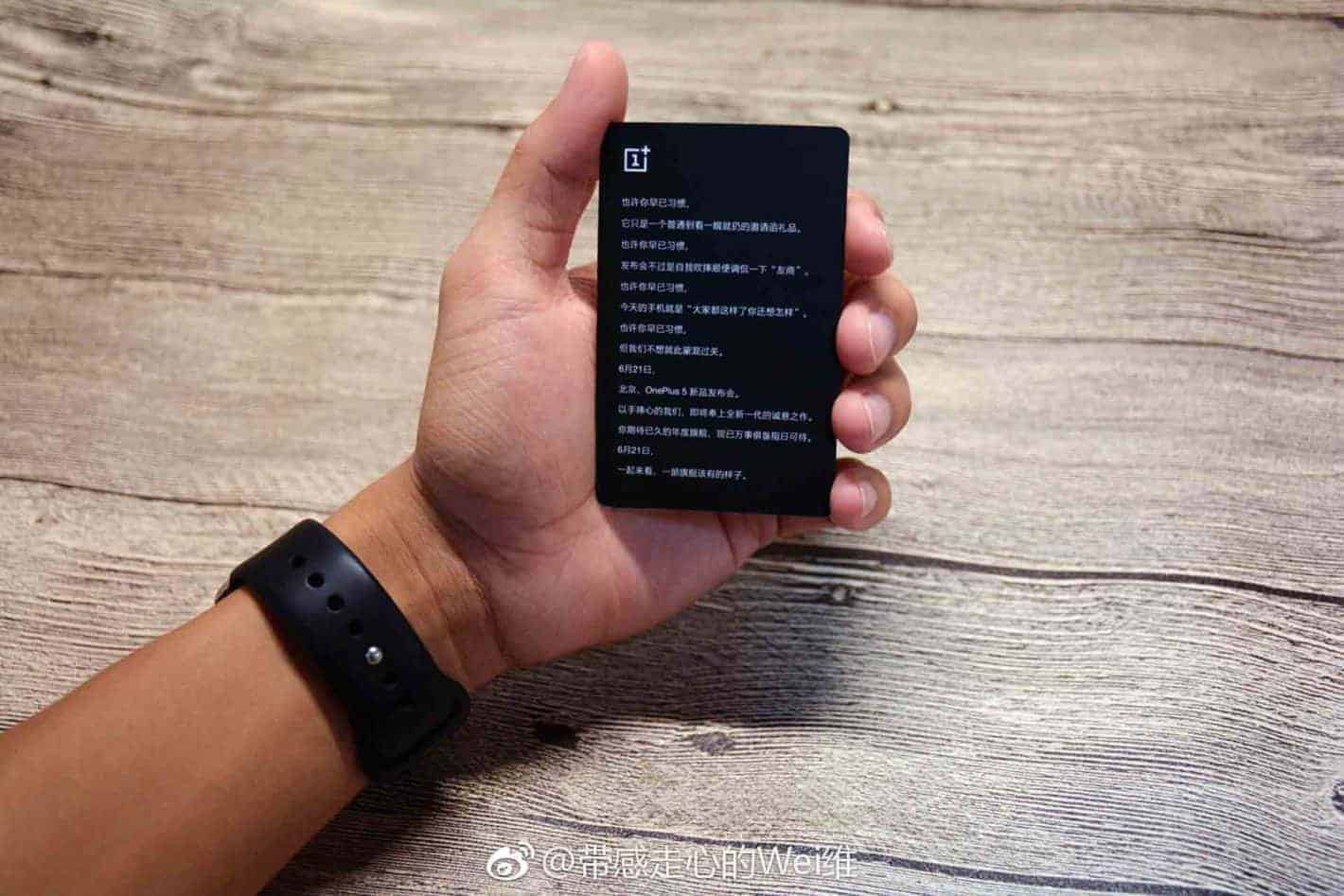 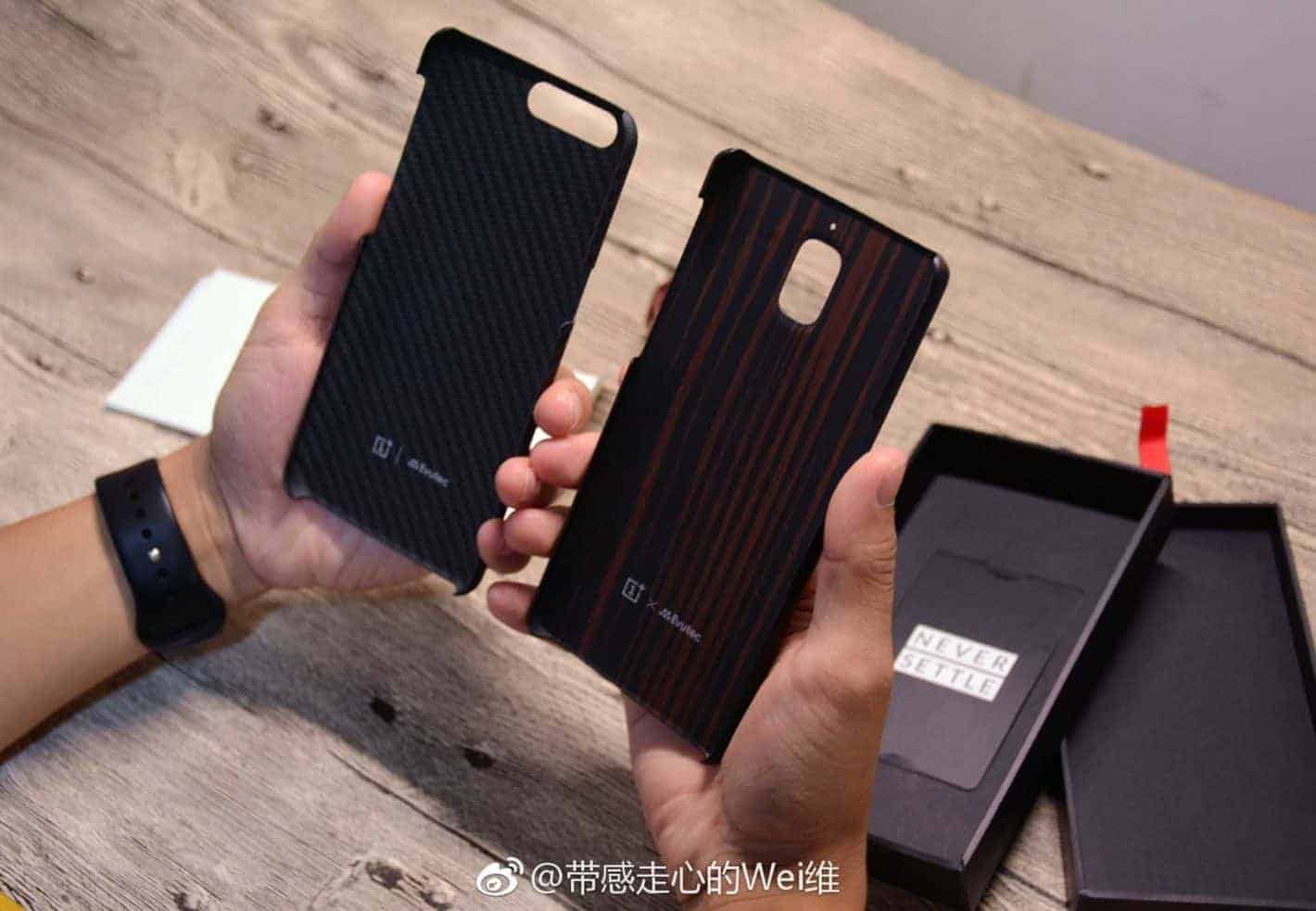 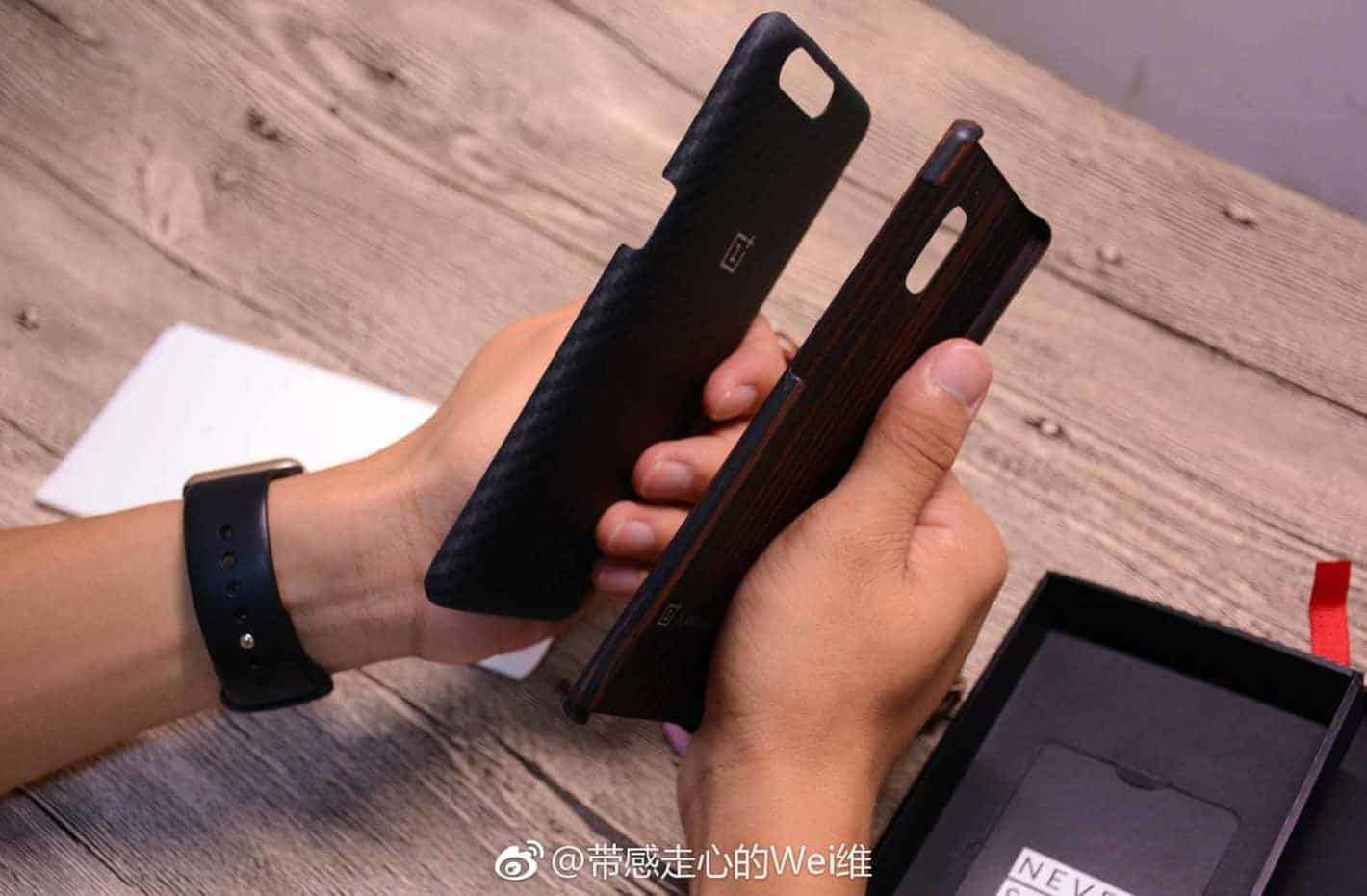 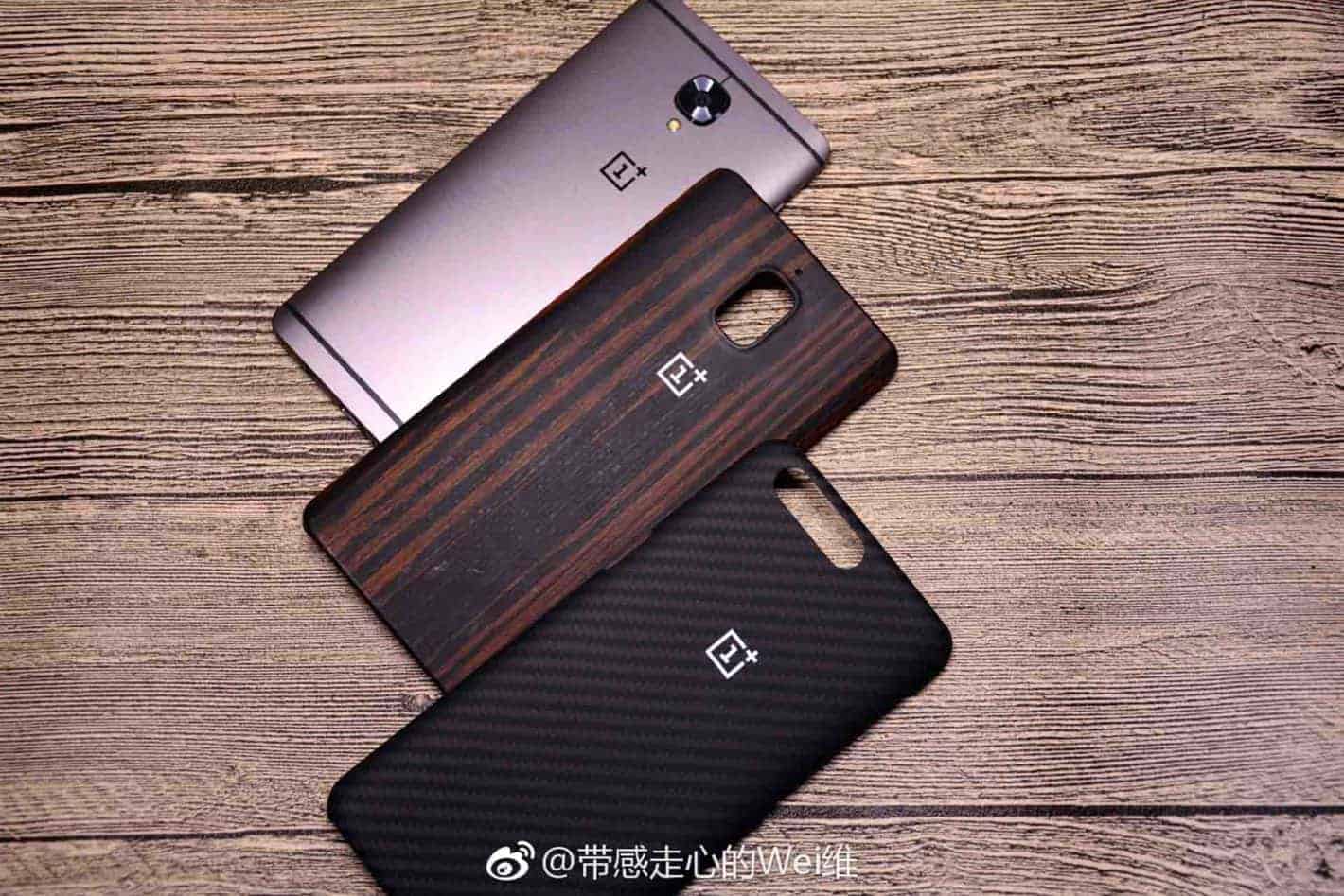 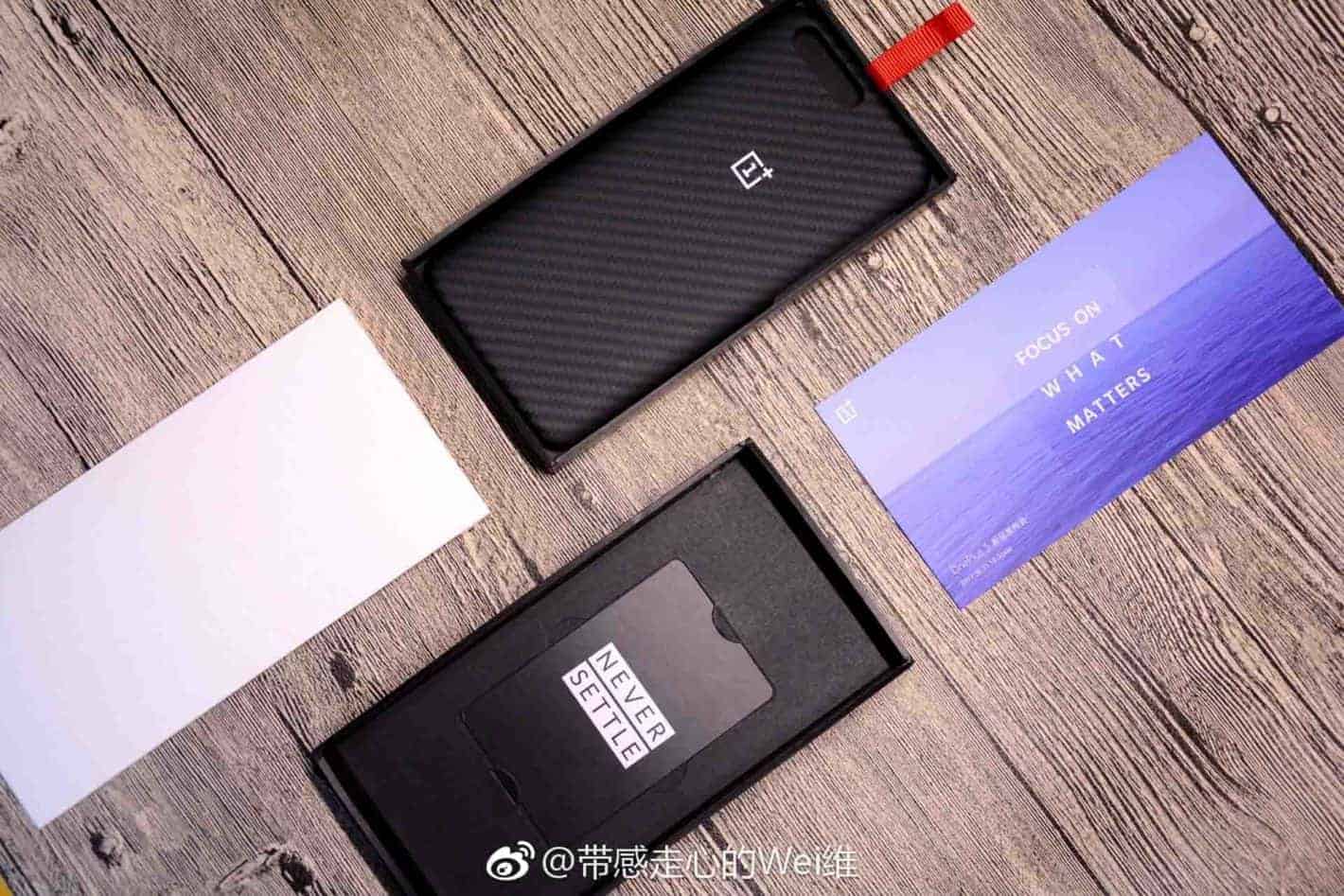 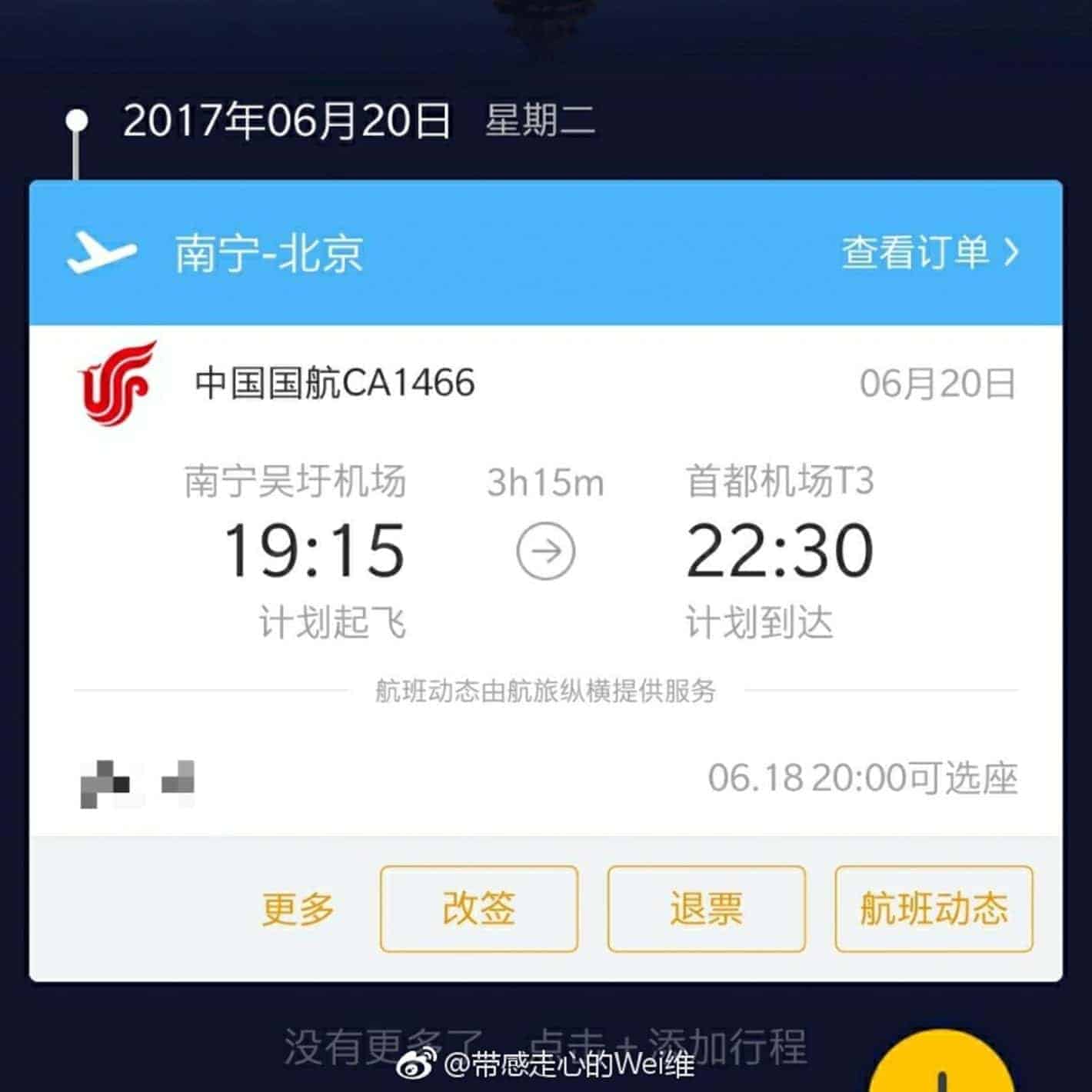 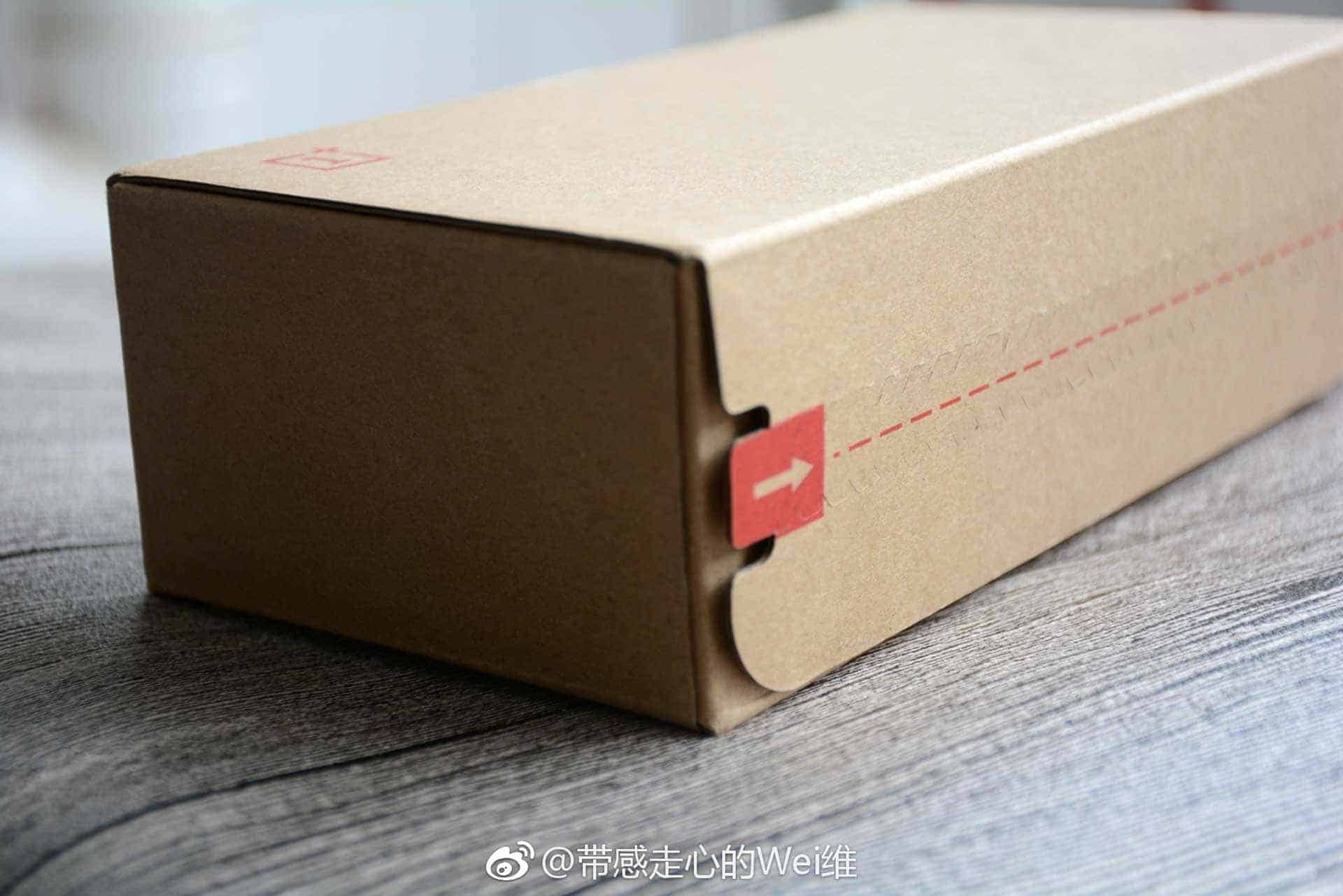 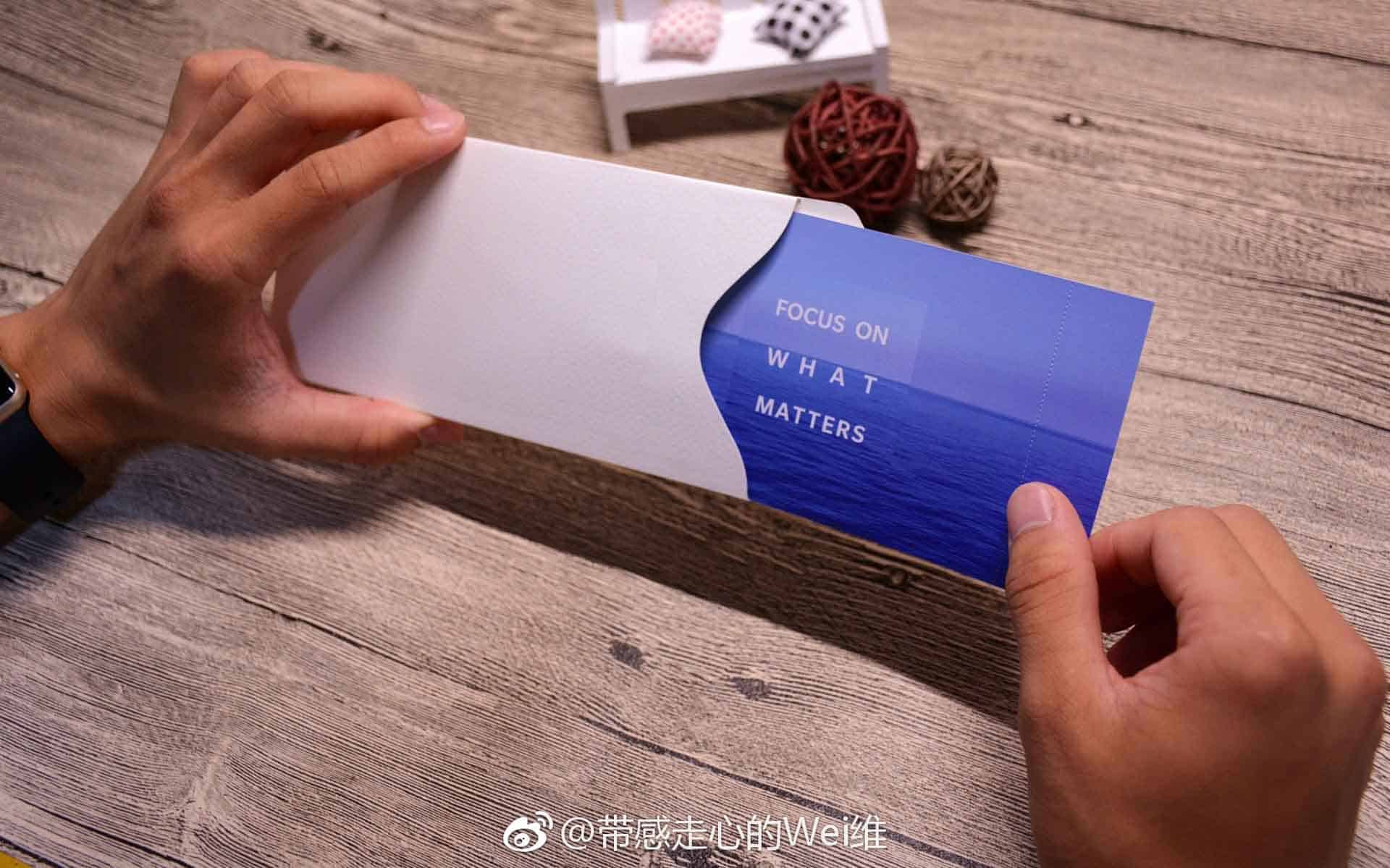 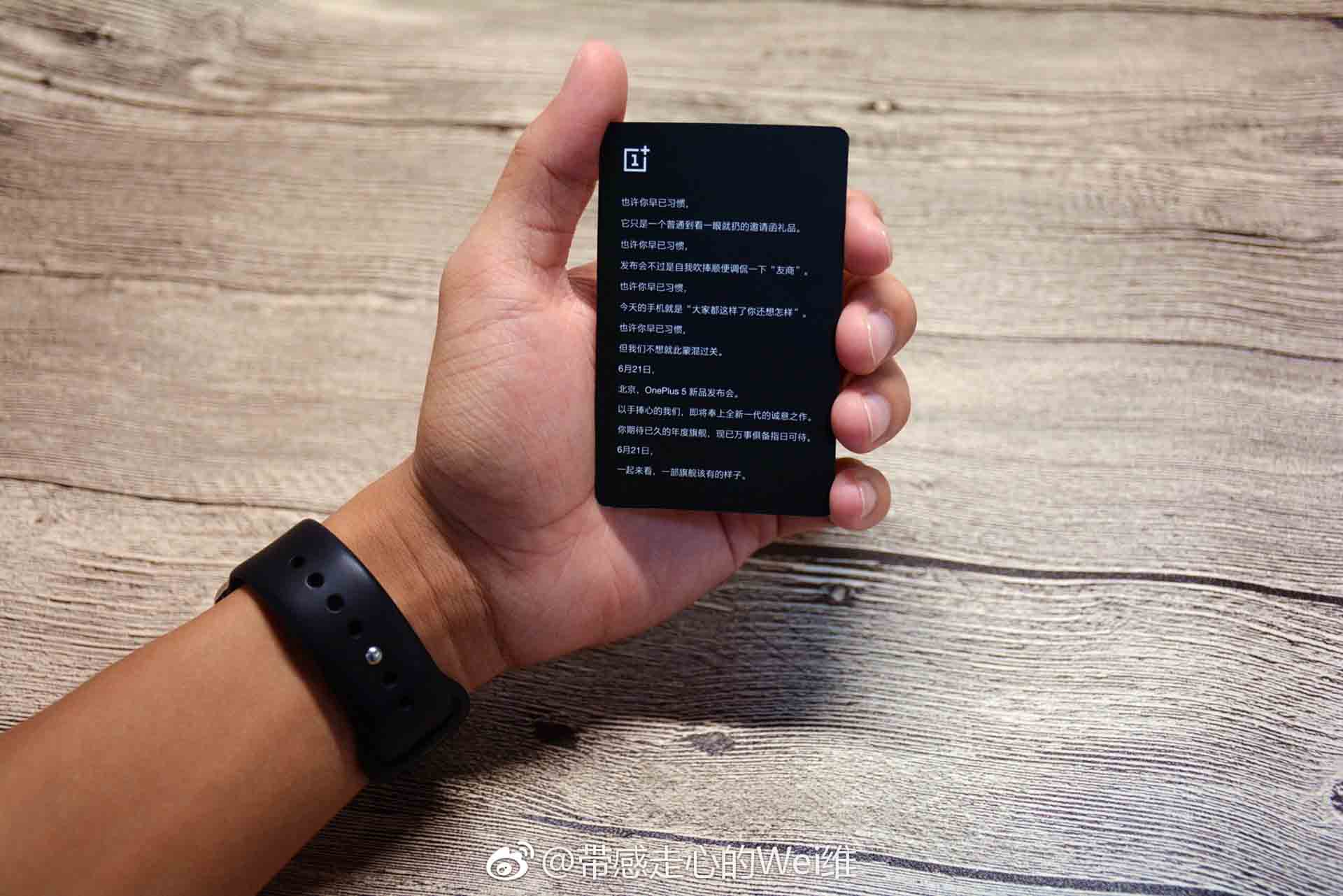 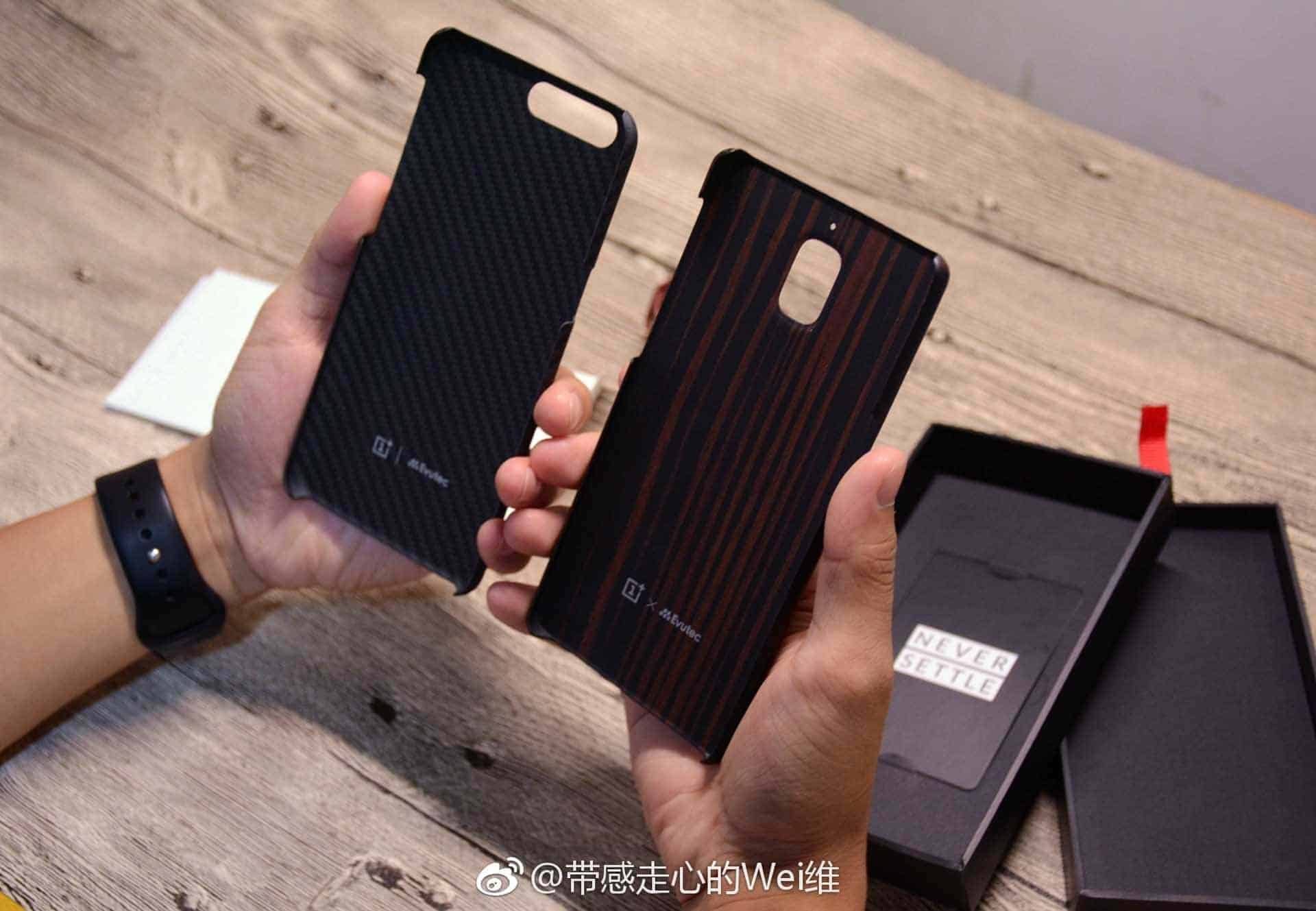 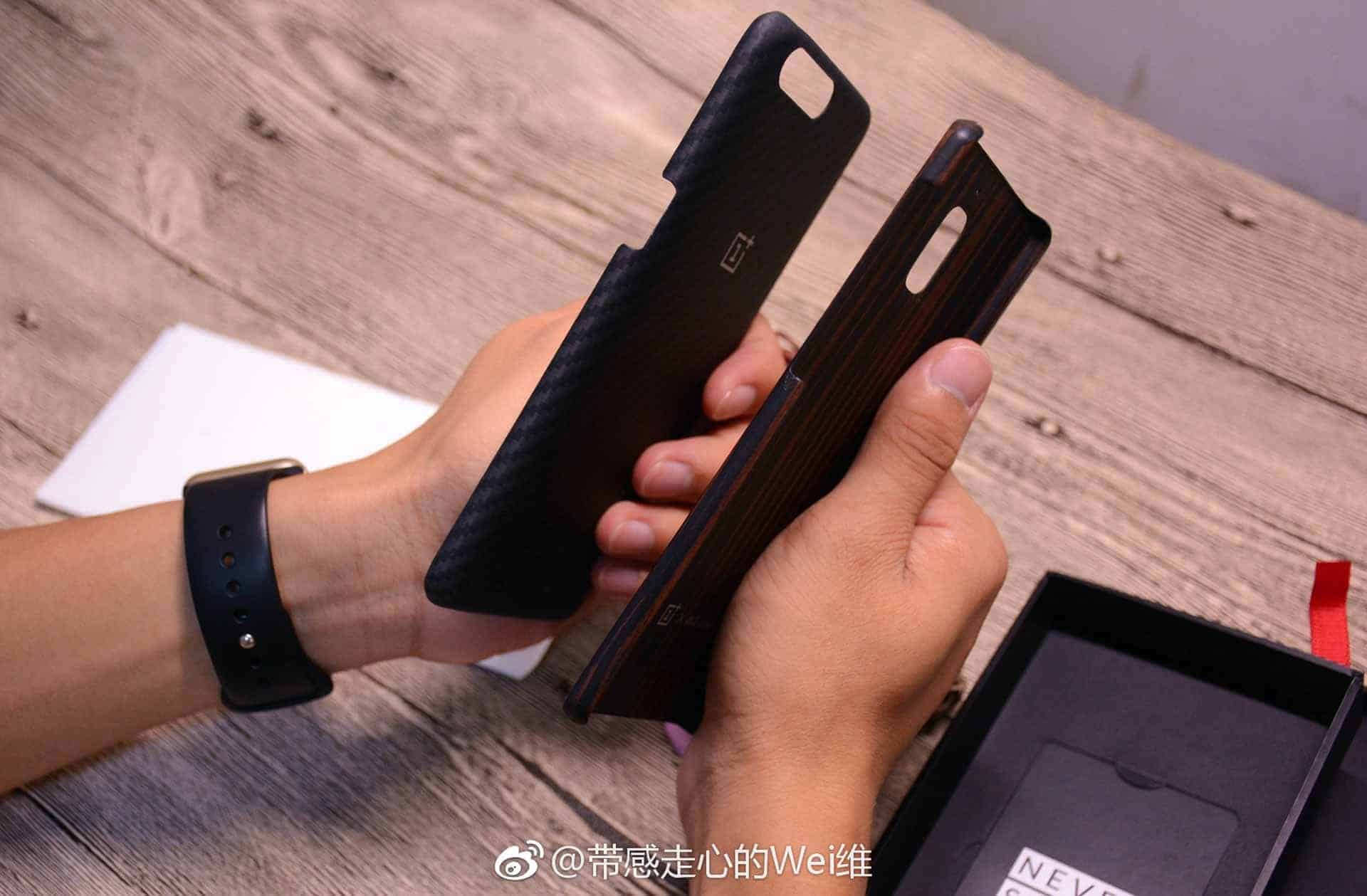 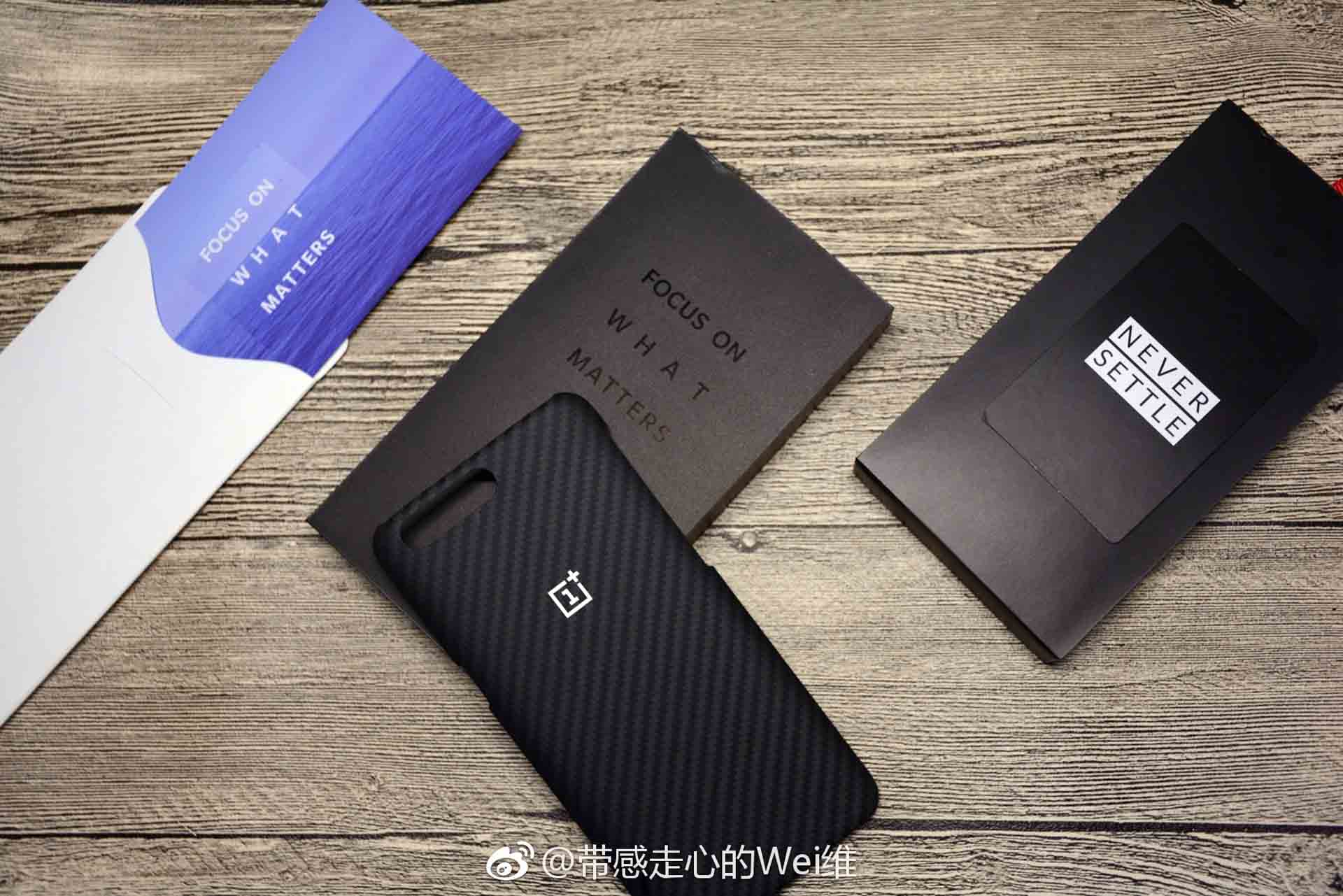 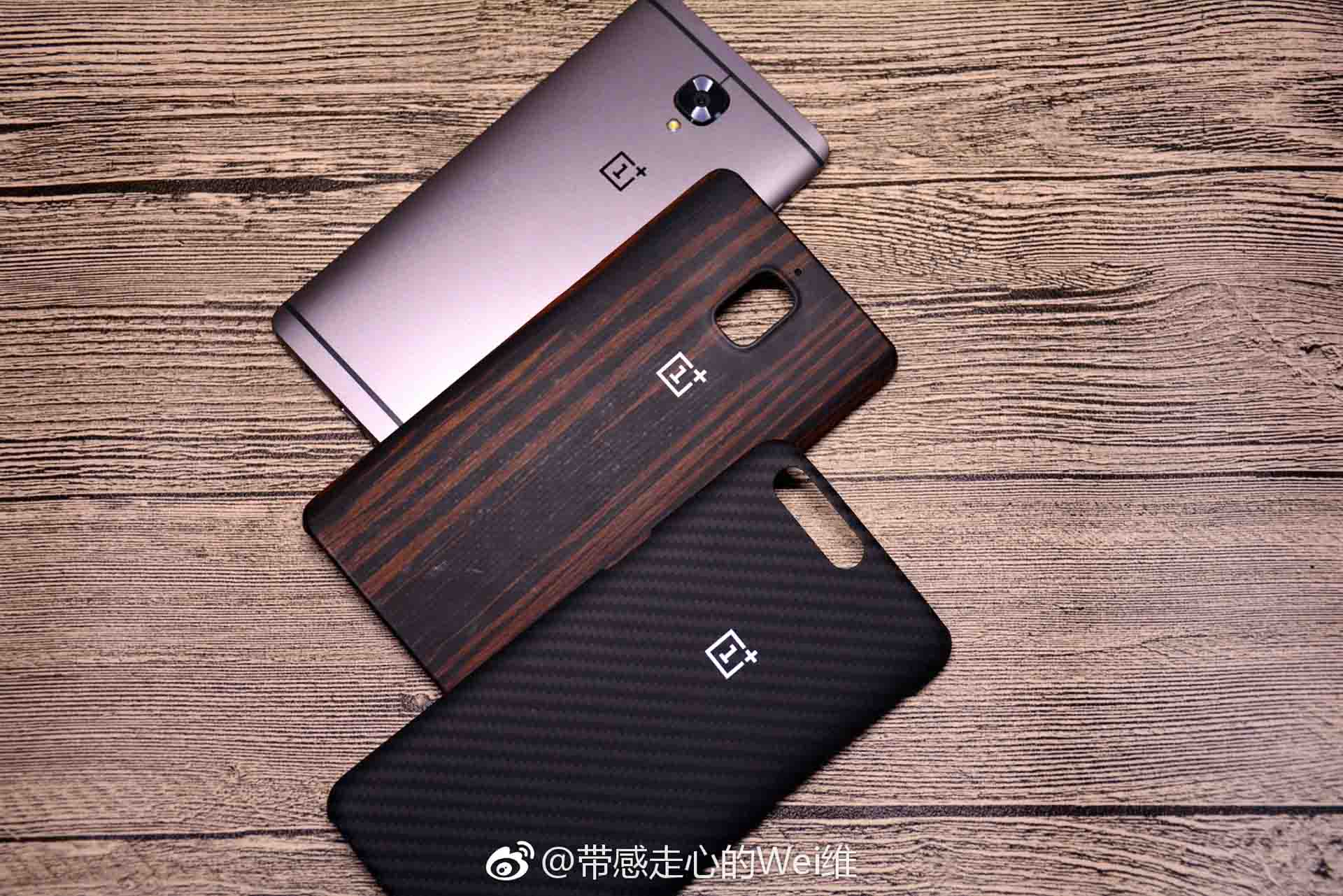 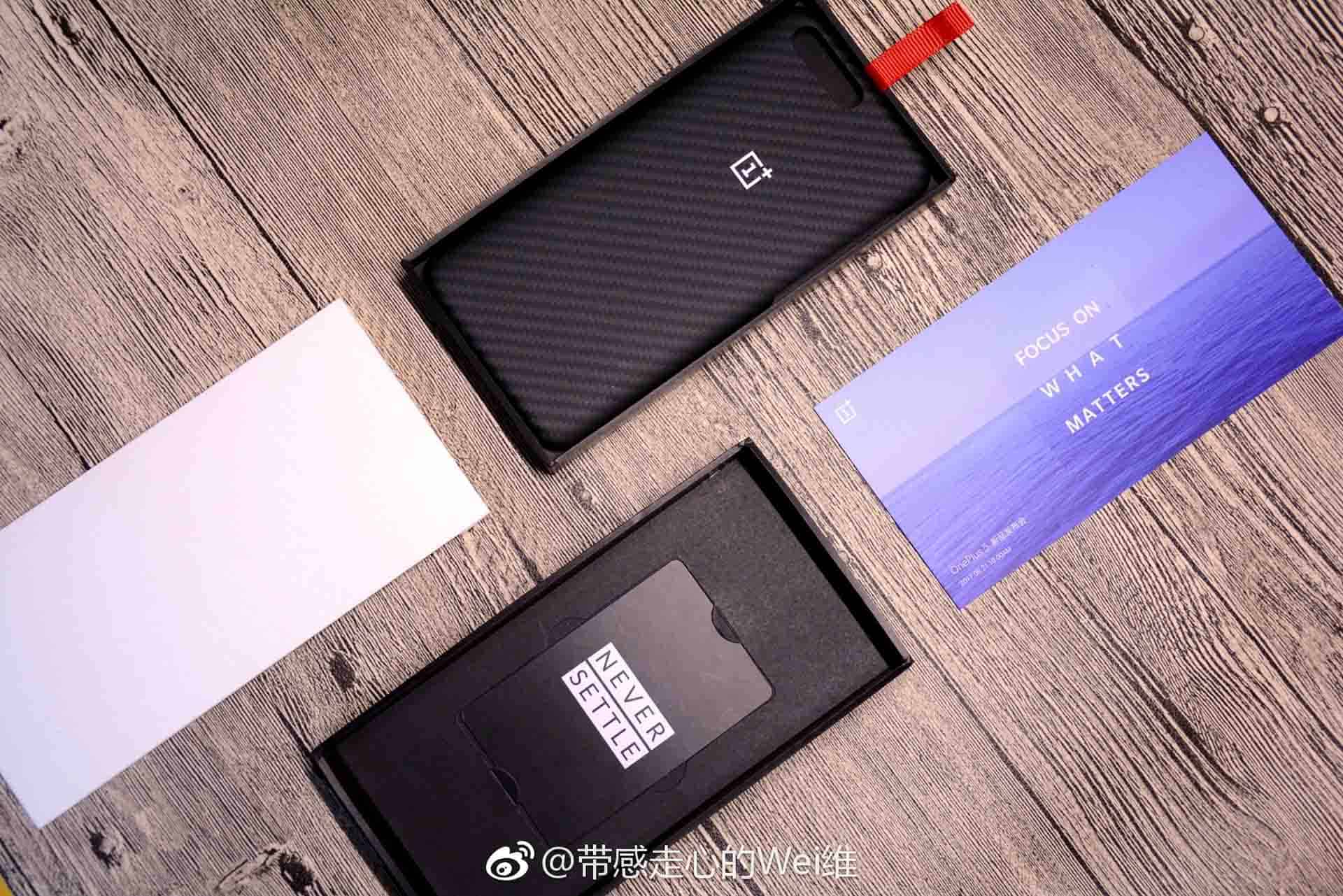 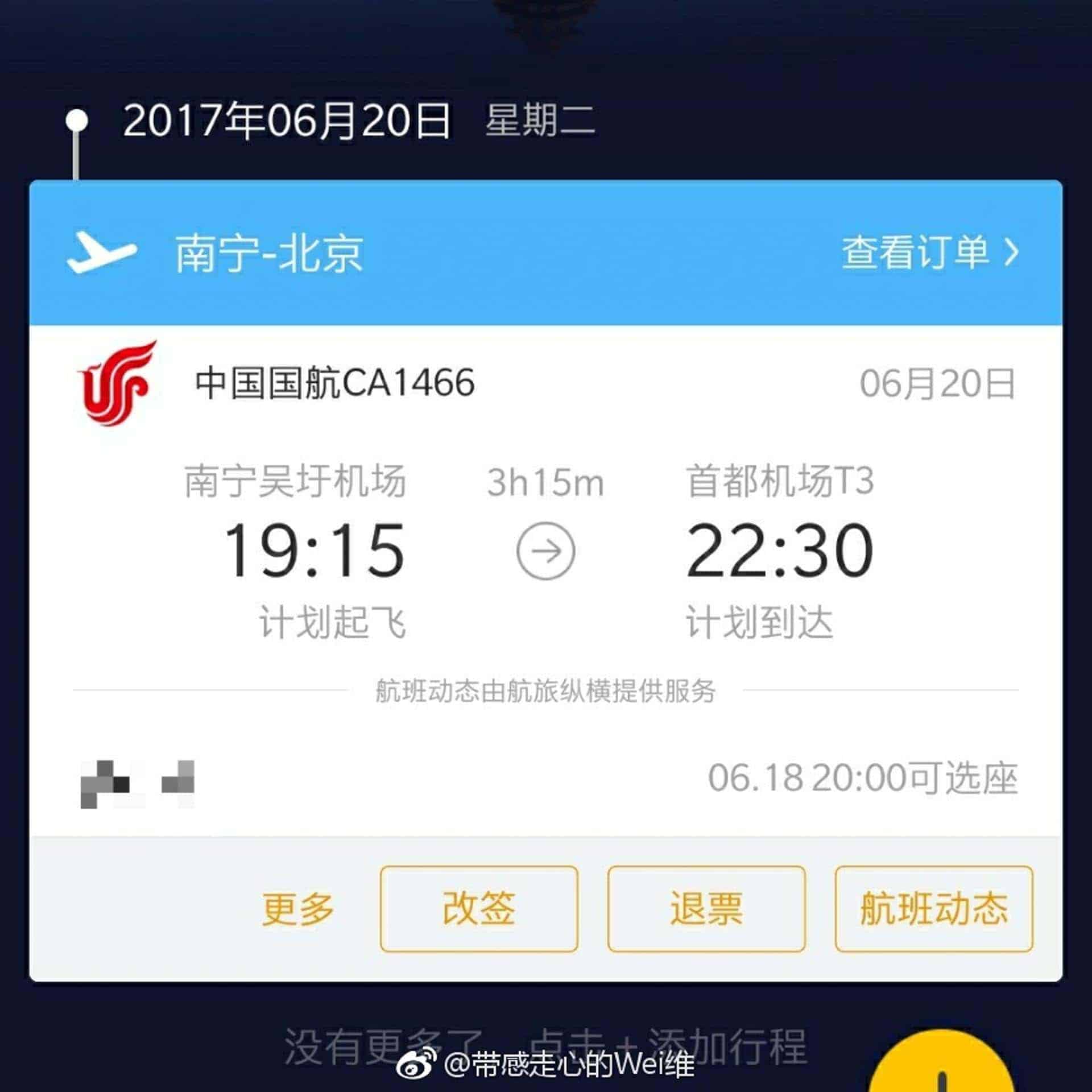