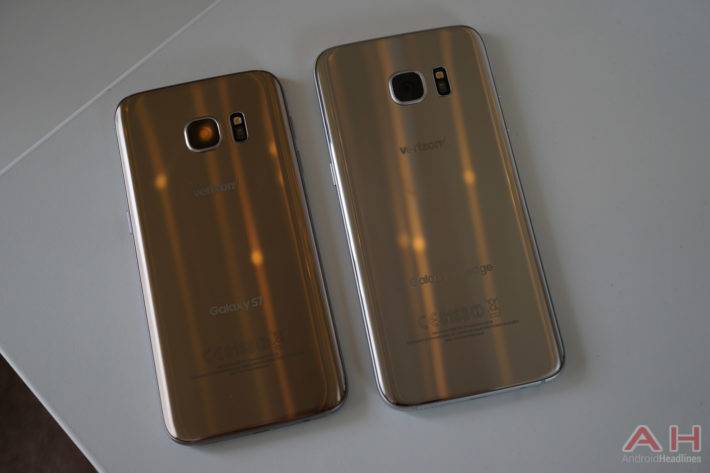 Once you install this update to your Galaxy S7 handset, it will bring your software build version to G930W8VLS2BQF1, and in the Galaxy S7 Edge’s case, to G935W8VLS2BQF1. You will get a notification on your smartphone once the update is available, in case you’d like to manually check, though, you need to head to your device’s settings, and then navigate to ‘About Device’ and click ‘Software Updates’. In case this update is available for your phone, make sure that you have enough battery in order to install it, it’s always a good idea to have over 50 percent of battery, but it is recommended that you have over 60 percent. Updating your handset definitely won’t drain all that battery, but it’s better that you have enough of it, than to have issues when the device dies in the middle of an update. Also, it might be a good idea for you to be connected to a WiFi network, just so that you avoid unnecessary data charges.

The Galaxy S7 and the Galaxy S7 Edge are Samsung’s flagship smartphones for last year, though they’re still quite compelling offerings, especially considering they can be purchased for way less money now. These two phones are made out of metal and glass, and they look really similar one to the other, though the Galaxy S7 Edge comes with a curved display, and it is somewhat larger than its sibling, as it comes with a 5.5-inch display, while the regular Galaxy S7 sports a 5.1-inch panel. Both devices include 4GB of RAM and 32GB / 64GB of expandable storage, and both ship with a front-facing fingerprint scanner, and Android Marshmallow out of the box, though they’re upgradable to Android Nougat.