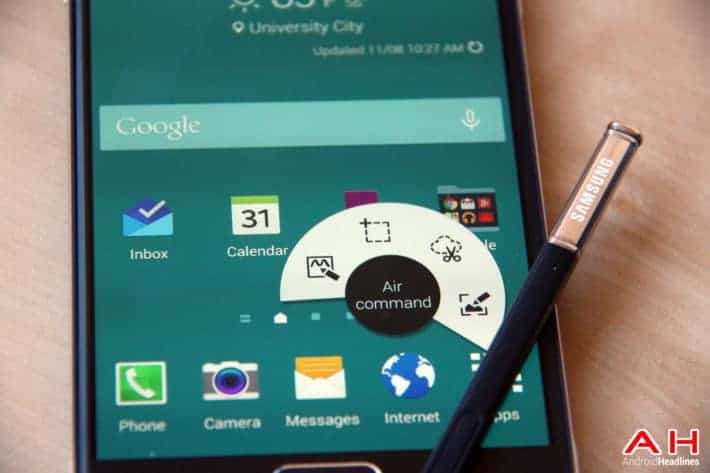 AT&T started rolling out the June Android Security Update to all Samsung Galaxy Note 4 units on its network, as revealed by the wireless carrier's official support pages for the device. The second largest mobile service provider in the country began distributing the software package earlier this week, with the company distributing it as an over-the-air (OTA) update that's being rolled out in stages and will likely take a week or so to be available throughout the United States. The Dallas, Texas-based telecom giant revealed that the new software is shipping with the firmware version N910AUCS2EQF1 and is packed with all of the latest fixes for various vulnerabilities of the Android operating system, with the update itself being expected to make the device more secure overall.

Galaxy Note 4 units on AT&T's network started receiving the new software update only several days after the South Korean original equipment manufacturer (OEM) began pushing out the same package to unlocked variants of the device in the United States. AT&T is the first mobile service provider in the country to optimize the latest set of security patches for the Galaxy Note 4 and all other wireless carriers in the country are thought to follow suit in the coming days. Apart from a number of vulnerability fixes, the software isn't expected to change the overall user experience of the Galaxy Note 4, with the device itself still running Android 6.0.1 Marshmallow following the installation of the latest package. Having been released in 2014, the Galaxy Note 4 isn't part of Samsung's main Android update cycle anymore and shouldn't ever be officially updated to Android 7.0 Nougat or later versions of the ubiquitous operating system.

AT&T's subscribers who are yet to receive the new security update on their Galaxy Note 4 units can try searching for the patch manually by launching the system Settings app, navigating to the "About phone" section, and tapping the "Download software updates" option on the following screen. Samsung is expected to revise its Galaxy Note lineup in the coming months, with most industry watchers predicting that the company is soon set to launch the Galaxy Note 8. More details on the tech giant's product efforts are hence said to follow shortly.