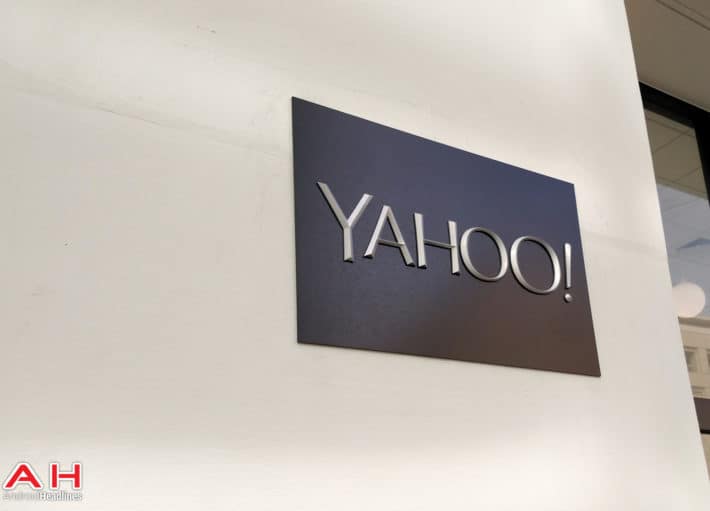 Yahoo's long road to officially becoming part of Verizon seems to nearly be over, as the deal has officially gained preliminary approval from Yahoo's stockholders and is set to close on June 13, if all goes well. Yahoo held a special meeting to discuss the proposed sale and the implications it would have on the firm's operations, as well as to discuss possible compensation to Yahoo's chief executives for successfully completing the transaction. The full list of decisions made during the meeting will be finalized and released in the form of a Current Report, using a specialized Form 8-K, in compliance with rules set by the US' Securities and Exchange Commission.

At this point, there's seemingly nothing left but for the $4.48 billion deal to move forward. Once it does, a few key things are going to happen. Yahoo is selling its core business to Verizon. What's left, being some stake in e-commerce giant Alibaba and Yahoo's Japan operations, will be changing its name to Altaba, and registering as a holdings company. Key figures such as current CEO Marissa Mayer will be leading diminished roles or stepping out of the picture entirely. Verizon, meanwhile, reportedly plans to cut about 2,100 jobs between AOL and Yahoo, and will be bringing the two brands together for its online advertising business. Verizon will not only take over advertising on all of the two brands' products and portals, aside from Yahoo Japan, but will also begin using their data and data acquisition methods to more accurately target advertisements.

The upcoming deal bears a long history, including a number of events that caused Verizon to take a hard look at Yahoo's value and liabilities. In the end, a price was settled on, and relevant regulatory authorities gave the deal a pass with a minimum of fuss. There do not appear to be any further roadblocks to the plans of everybody involved, so unless something big happens between now and June 13, the sale should go through as planned. Altaba will be formed, Verizon will cut down its acquisitions' workforces, and the nation's largest mobile carrier will become one of the nation's largest digital advertising entities.