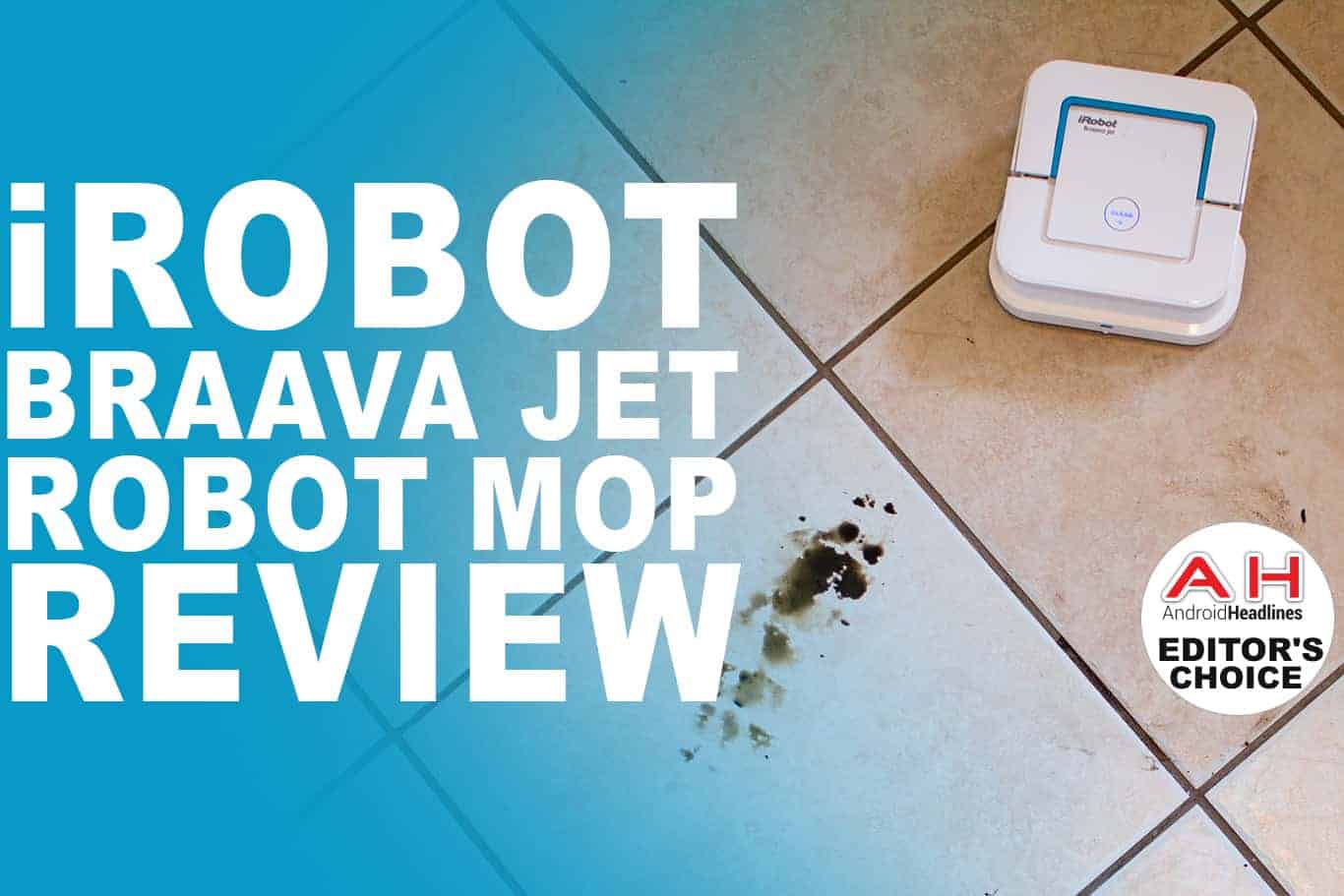 iRobot's line of robot helpers ranges from the ever-popular Roomba line of robot vacuum cleaners, to the pool and gutter cleaners, and now to robot mops as well. The Braava series of mops features a range of products, just like the Roomba series, which vary in price depending on feature set. The Braava Jet 240 is the least expensive of the bunch, and the least expensive product iRobot makes as a whole. This makes it attractive for a number of reasons, obviously, but also puts some natural limitations on its functionality.

As a significantly smaller robot than most of iRobot's other lineup as well, the Braava Jet 240 is only rated to clean around 200 square feet or so per charge, meaning it's designed just to mop a single room or two before going back in storage. This is a stark design contrast from the Roomba series of robot vacuums, which are designed to clean an entire house at a time, and is something consumers who are looking to purchase a robot mop certainly need to consider. Most of this design can also be attributed to the fact that the Braava Jet 240 uses pads, like a Swiffer, and that these pads need to be changed out at the beginning and end of each job cycle.

iRobot includes a pair of all three different types of pads in the box for buyers to try out before they settle on a solution. The Braava Jet 240 utilizes a statically charged dry pad for sweeping, a damp pad for lightly mopping the floor during daily tasks, and a wet pad for heavier mopping times. iRobot also sells pads that can be washed; a solution for the Braava Jet that's both more environmentally friendly as well as being quite a bit more economical. A set of 3 pads can be purchased for $30, whereas 10 of each disposable pad run at $8. This certainly leads to more ownership cost than a robot vacuum, so is it really worth spending the money in the first place, or should you stick with the old manual mop, or even a more modern mop like a Swiffer? Find out in our video review below, or the full written review for more details.

Advertisement
Buy The iRobot Braava Jet 240 Mop
Advertisement
Trusted By Millions
Independent, Expert Android News You Can Trust, Since 2010
Publishing More Android Than Anyone Else
0
Today
253
This Week
254
This Month
4999
This Year
106474
All Time
Advertisement