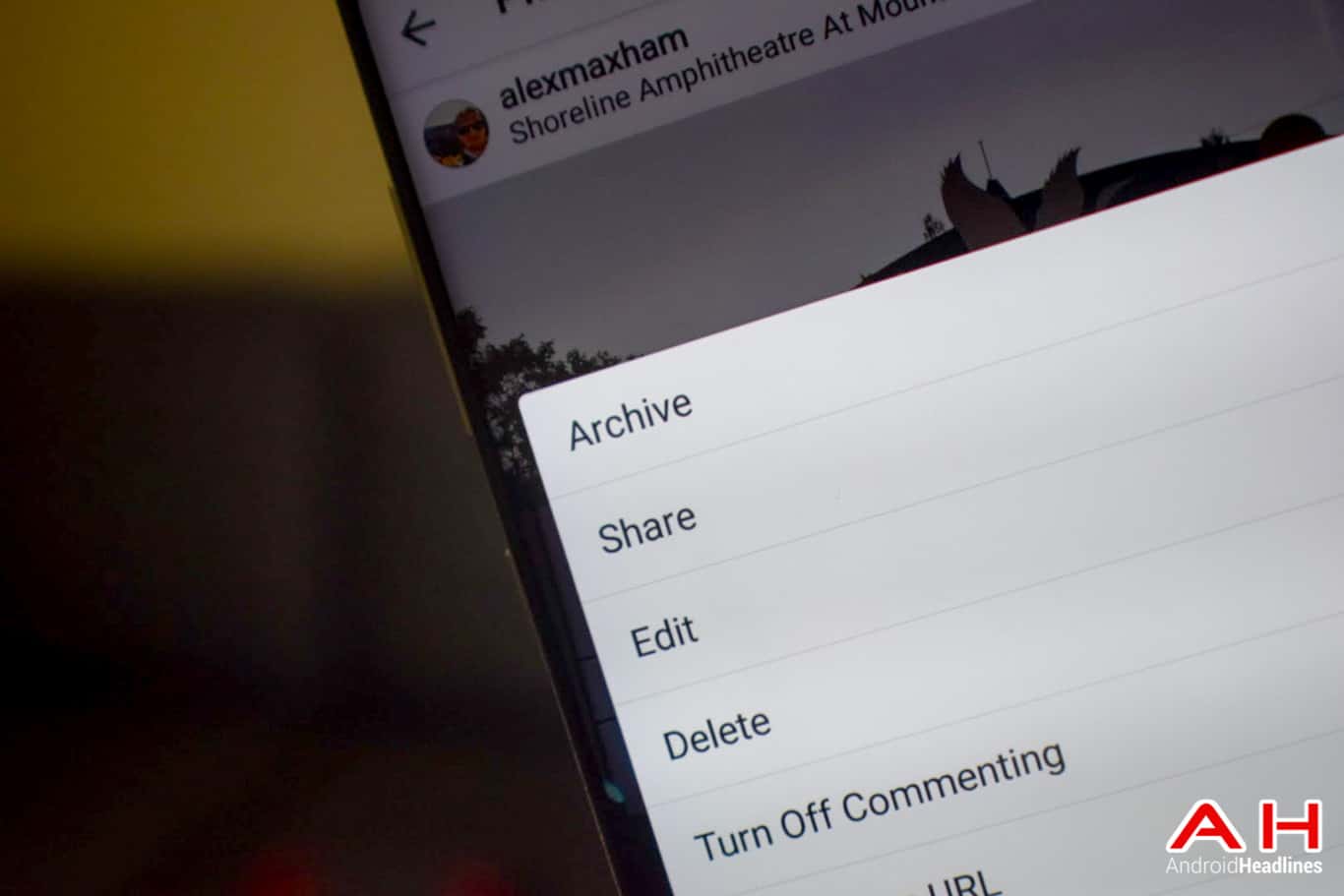 Instagram is rolling out a new update to its app on both Android and iOS today, bringing the app to version 10.21. This update is pretty minimal, but it brings the Archive feature to everyone. Instagram began testing out the Archive feature a few weeks ago, with various users, mostly in the US. Now it's available to all, worldwide, as long as you have the latest version of Instagram.

This new Archive feature allows users to remove a post from public view, but keep it uploaded to Instagram. It's essentially made for posts that you don't want everyone else to see, but want to save it for later on. Similar to the Archive feature in email, where it removes the email from your inbox, but it's not actually deleted from your email server. Archive is a way for Instagram to keep those photos that you don't want to be public and get users to store more photos on Instagram, since you are able to now hide these pictures. The Archive section is located on your profile page, you'll be able to see all of the photos or posts that you've archived. This includes videos as well as posts with multiple photos.

To archive a post is pretty simple. Just tap on the three dots icon on any post. From there, you'll be presented with a few different options, with one of them being the ability to Archive it. Just tap on archive and it'll be removed from public view and only visible by you from now on. Now of course, users do still have the ability to turn off comments, if they believe that the comment section is getting out of hand – as it can on virtually any website. When you've archived a photo, you can still unarchive it and throw it back onto your profile. You'll see an option that states "show on profile", which will then bring the photo back to your profile, and everyone will be able to see it. It's a pretty neat feature that Instagram has brought to its app, but it's still unclear how popular or useful this feature will really be.