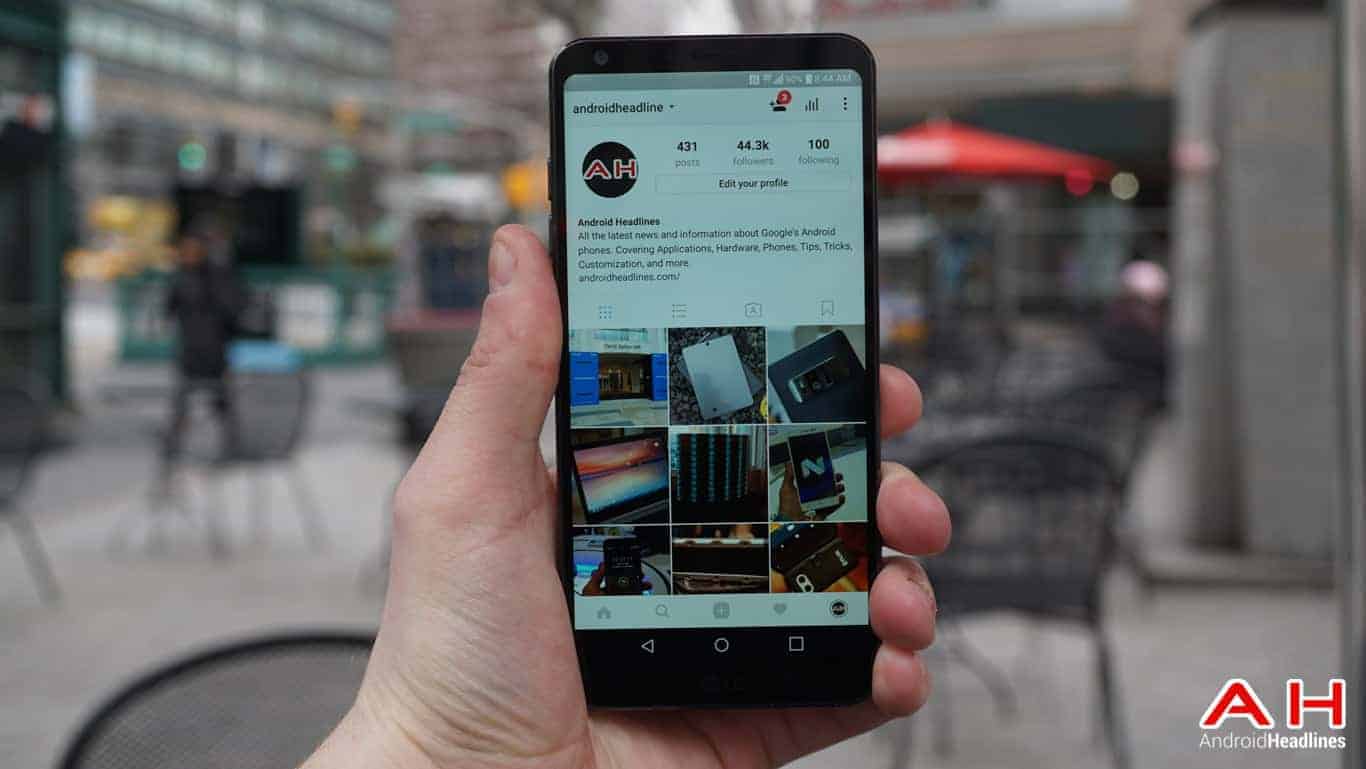 Instagram is currently testing a new feature that would make it easier to see which posts are sponsored versus a regular post. Now these are not posts that businesses buy directly from Instagram, those still show "Sponsored" under the profile's name. These are for posts that are bought by businesses and posted on influencer or celebrity accounts. This is all due to the recent changes that the Federal Trade Commission has imposed. Where influencers need to make it clear that they are being paid by the sponsor for that post.

The feature, as it is being tested right now, would show language like "Paid Sponsorship with volvocarusa" or whatever business it is, it appears Instagram is using the businesses' Instagram handle as their name in this case. This appears where it would normally show "Sponsored". Which still makes it a bit out of the way, and not in your face that this is a paid promotion, but it does still abide by the FTC rules that these are paid posts. It's a way for users to still be transparent with their followers, and still make some money from their social media accounts. Sponsored posts are pretty common, actually, on social media. A large amount of these posts don't look like they are sponsored ones, but they actually are. A good majority of influencers will say something like "Thanks volvocarusa" at the end of their post, which on Instagram, will usually appear under the "more" tag which most users don't see. And that's what the FTC is cracking down on.

Now this feature is still being tested, so it's not rolling out to everyone just yet. But as long as Instagram doesn't run into any issues with this feature, it should be rolling out pretty soon. It is working with a few influencers right now, in testing the feature. Instagram is developing this to help its users be more transparent, and also continue using its platform for marketing and such. Instagram is still learning how its community uses the platform for marketing, and will likely launch more features to make it easier, in the near future.