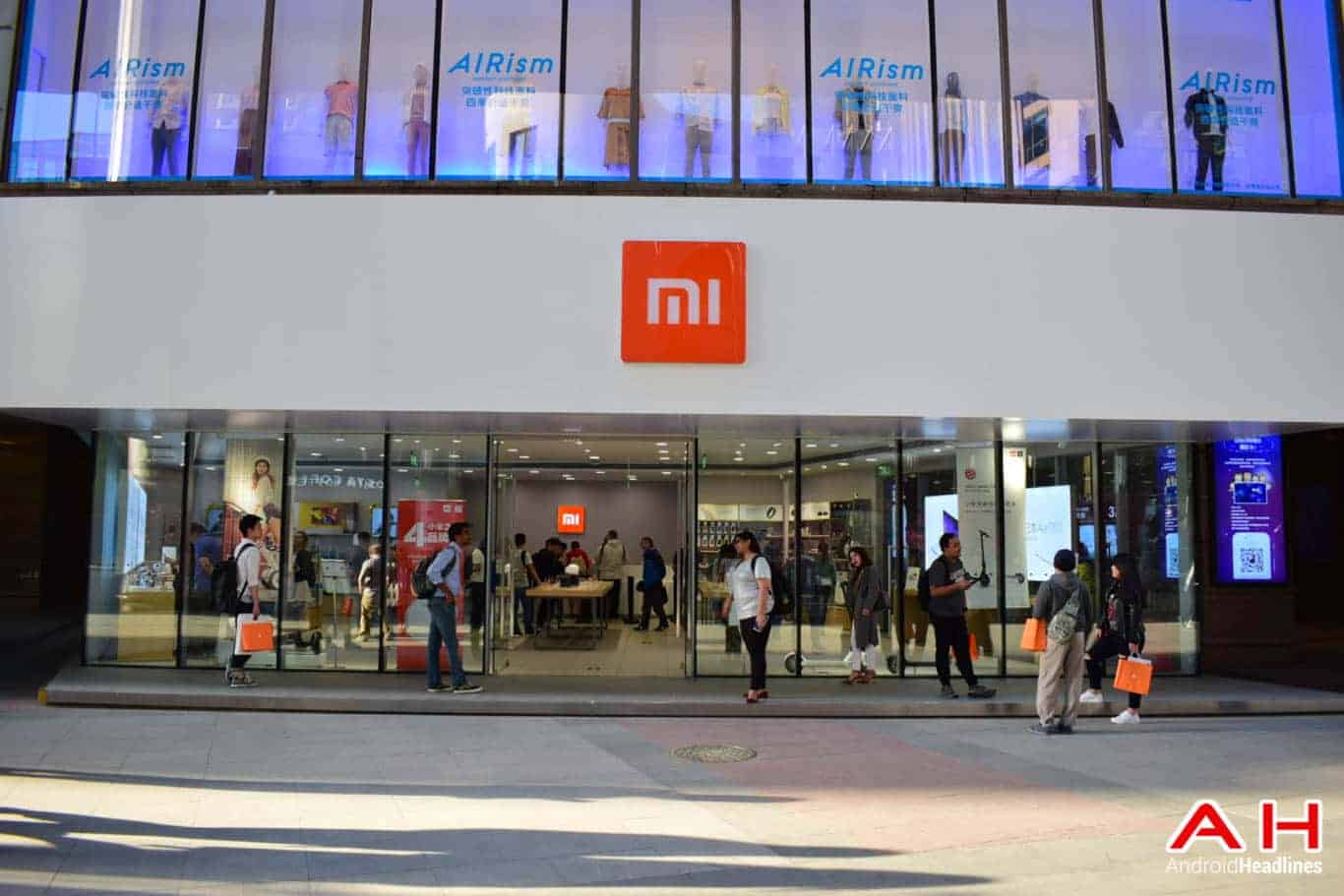 Xiaomi is slated to have a better second quarter than first in 2017. According to a supply chain insider that posted on Weibo today, Xiaomi is slated to ship around 20 million smartphones in the quarter. That’s up from 13 million in the first quarter of the year. This insider notes that India becoming more popular, and the recently release Xiaomi Mi 6 have helped the company to ship more smartphones this quarter. Now, these are smartphones that are shipped, not sold. While the numbers are still pretty close, it is important to make that distinction.

While Xiaomi’s biggest market is still China, and it likely will be for the foreseeable future, India has really been growing for the company. Xiaomi’s cheaper smartphones, particularly the Redmi line of smartphones, have been selling well in India, which is still considered an emerging market. India is the world’s second-largest smartphone market, but the more expensive flagships don’t sell well in India. It’s the cheaper smartphones, like the Redmi smartphones from Xiaomi that do the majority of its sales. Xiaomi has worked hard to expand their operations into India, as it’s one of the few markets that is not overcrowded with competitors, like the US is.

Xiaomi’s Mi 6 was also released in the second quarter, after an event in April. This is the company’s flagship smartphone, sporting the latest Snapdragon 835 processor from Qualcomm, and 64GB or 128GB of storage at a pretty low price. As is usually the case for Xiaomi, the company has been unable to keep the Mi 6 in stock. Xiaomi typically sells its products in flash sales, with the stock running out in a mere seconds. Which helps it keep costs down since it doesn’t have to worry about storing these products while they are on sale. Xiaomi’s 20 million shipments is still an estimate for the quarter. Since the second quarter doesn’t actually end until June 30th, there are still a few more weeks left to change that number for better or worse. Xiaomi doesn’t typically announce quarterly numbers, so it’ll be tough to say how accurate this 20 million number actually is or will be.