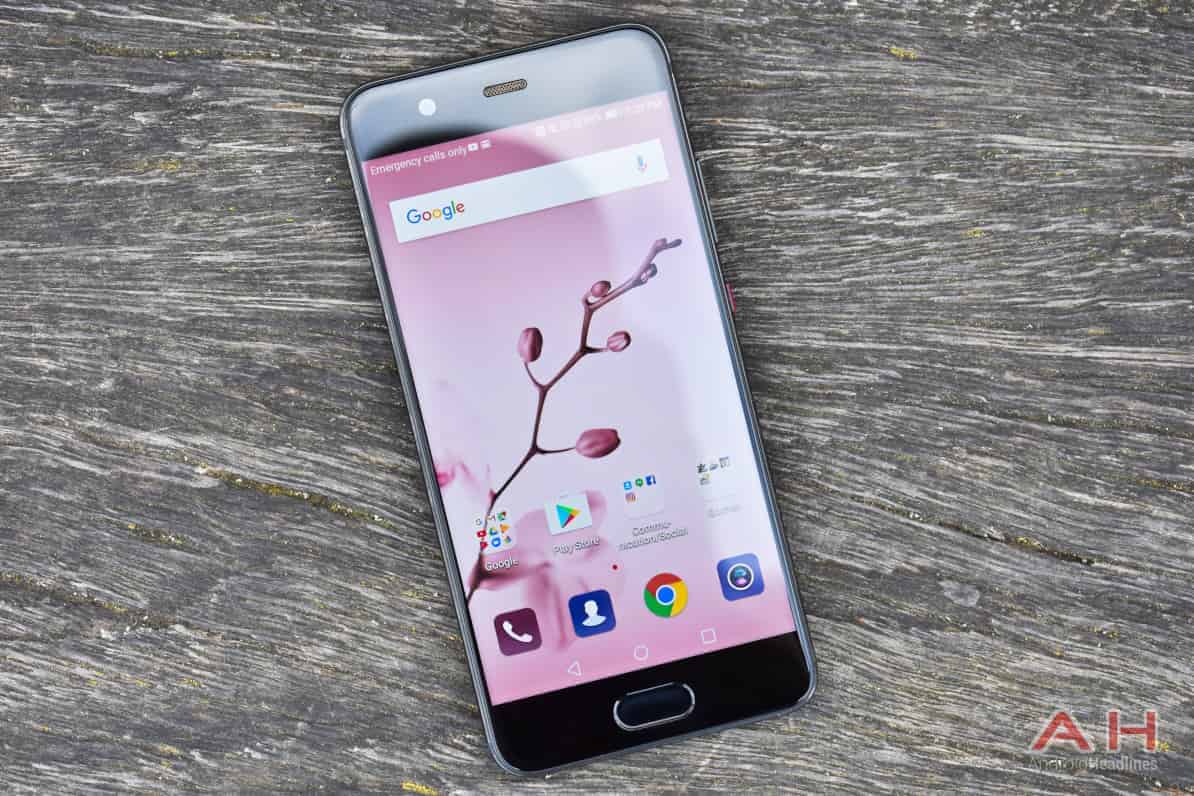 Huawei’s P10 and P10 Plus smartphones are now available in Canada, with various price plans available from Rogers, Bell, and Videotron. The Huawei P10 is being offered by all of the above carriers, while the Huawei P10 Plus is only available through Rogers. At Rogers, the P10 is now available in Black and Prestige Gold colors following a period of pre-orders, with an off-contract price of $649 CAD, as previously announced. Alternatively, the device can be obtained without an upfront payment on the Premium+ Tab or Premium Tab plan, while there’s an upfront payment of $149 CAD on a Smart Tab plan over two years. Finally, a $499 CAD payment applies to a two-year Talk and Text plan. Consumers who opt for the Huawei P10 Plus, which is offered only in Black, can purchase it without a contract from Rogers for $749 CAD. Alternatively, the device is available without an upfront payment on the Premium+ Tab plan, while it’s priced at $149 CAD on the two-year Premium Tab plan. The cost is $299 CAD on the Smart Tab plan and another option is to pay $599 CAD for a two-year Talk and Text Plan.

Prospective buyers looking to purchase the Huawei P10 from Bell can now do so without a contract for $649 CAD, while the handset is also available for a zero upfront payment on a two-year plan with $55 CAD monthly payments. Pre-orders for the Huawei P10 are also open at Videotron that's said to already start shipping the phone tomorrow. The Quebec-based carrier is offering the phone without an upfront fee on a plan costing $79.95 CAD per month over two years or for $99 CAD on a two-year plan at $69.95 CAD per month. The off-contract price at Videotron is $679.95 CAD and like with Bell, the phone is only available from the carrier in Black.

The Huawei P10 and P10 Plus flagships are both equipped with HiSilicon 960 octa-core processors with 4GB of RAM. They feature dual rear 20-megapixel and 12-megapixel sensors and an 8-megapixel front-facing shooter, in addition to running Android 7.0 Nougat out of the box. The P10 has a 5.1-inch display with Full HD resolution of 1920 by 1080 pixels while the P10 Plus has a larger 5.5-inch display with Quad HD resolution of 2560 by 1440 pixels. The smartphones also have different battery capacities, as the P10 is equipped with a 3,200mAh battery while the P10 Plus has a 3,750mAh battery. The launch of both smartphones in Canada marks another step in Huawei's rising global ambitions that will likely lead to the release of more high-end devices in the coming months.