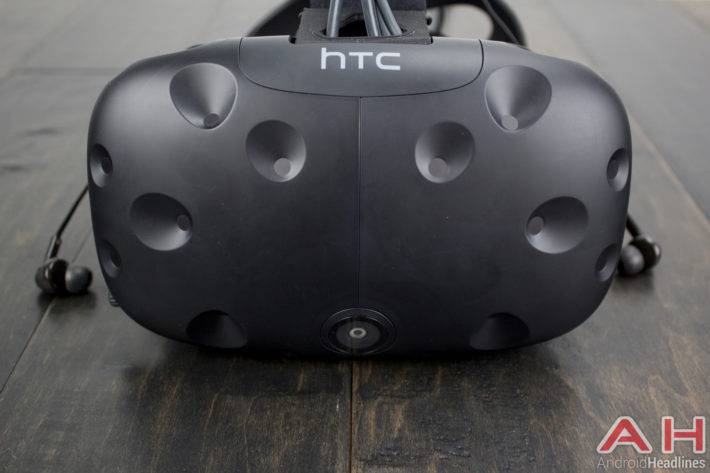 HTC has announced that its Vive VR headset will be featured in an exhibit at Tate Modern, a London art gallery that specializes, as the name implies, in modern art. The exhibit that the Vive will be featured at is centered around celebrated painter Amedeo Modigliani, an Italian-Jewish artist whose work was mostly produced in Paris, France. Modigliani found inspiration in the city after moving there from Italy in 1906, so the virtual reality experience that HTC developed will focus on his inspirations. Users can put on a Vive unit to check out a recreation of Paris back in Modigliani’s day, giving them a deeper perspective into Modigliani’s works through the lens of his biggest muse.

Vive Europe’s General Manager, Paul Brown, expressed his excitement about the partnership, comparing Modigliani’s revolutionary art to the revolutionary medium of VR. Frances Morris, the Director of Tate Modern, shared Brown’s sentiment, calling the partnership a way to “push creative boundaries” by giving the public a brand new experience within the bounds of the art world. This news is not the first time that HTC’s Vive has been tied to the visual arts, of course; it’s been featured at film festivals, and in a VR art exhibit from the Royal Academy of the Arts that showcased artworks created in VR, then 3D printed for display, called Virtually Real. VR in general lends itself well to the arts, and the Vive is certainly no exception, having been the first platform to host Tilt Brush, an early experiment in VR art creation that’s still one of the most popular apps on the platform.

HTC’s powerful Vive headset and ecosystem have a strong presence in the art world, but the Vive is not the only way to see what it’s like to mix art and this emerging technology. Google brought famous paintings to life in VR last year when the company created VR versions of some of Bruegel’s best works, including The Fall Of The Rebel Angels. Art Plunge, an art-centered app in the Oculus ecosystem that’s currently in development promises to offer a similar experience to owners of the Rift and Samsung Gear VR.