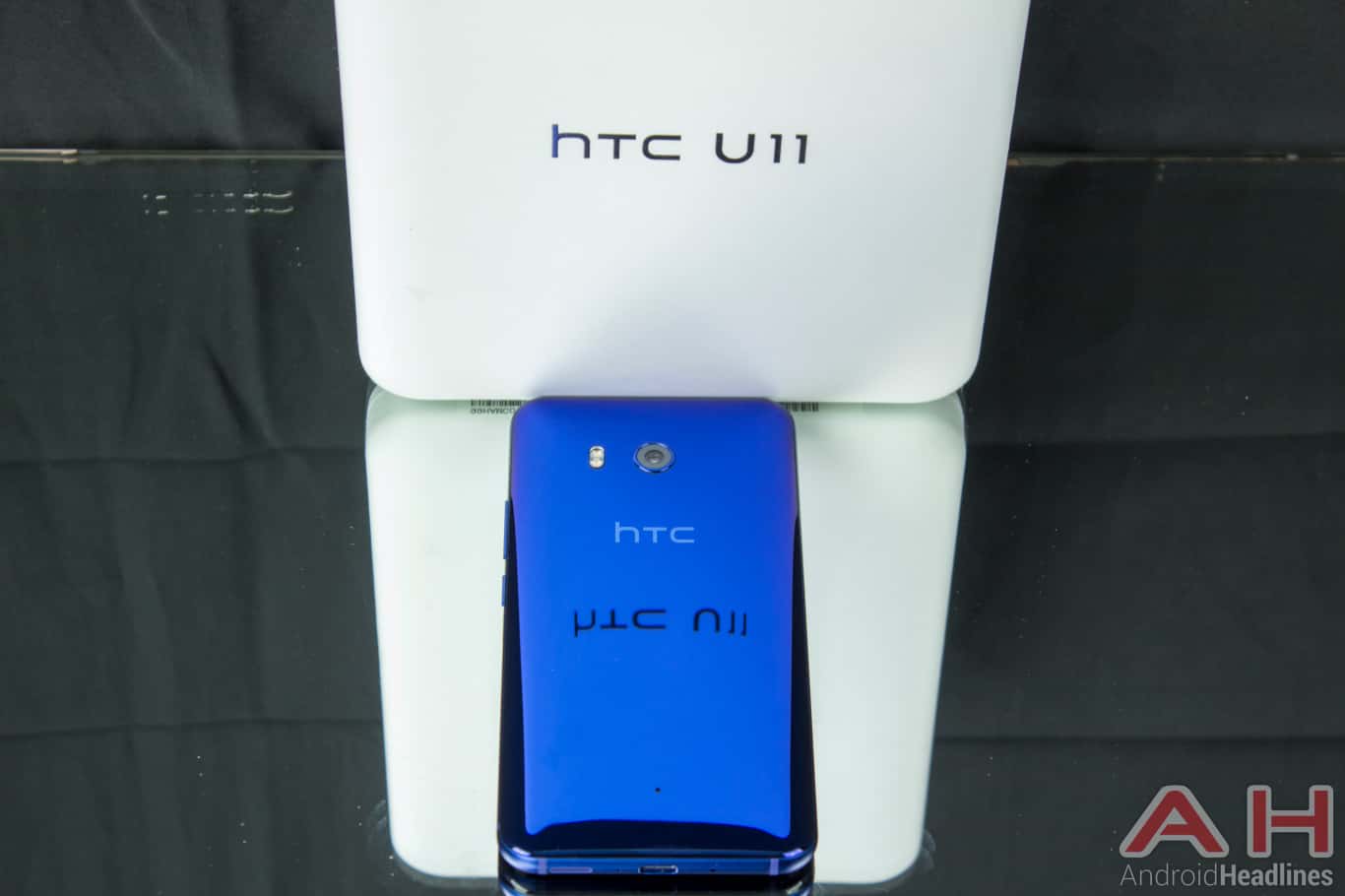 HTC has officially released the full kernel source for its new U11 flagship, meaning that community development for the device promises to be active so long as it proves popular, since HTC will presumably keep up its tradition of offering an official bootloader unlock for its devices with the U11. The kernel source is available for the unlocked variant, as well as versions of the phone from T-Mobile, O2, Vodafone, EE, and Voda-Hutch. Only the European models had their source codes released so far, but more will presumably come as the device sees wider release worldwide. The kernel sources are available from HTC's website as ZIP files, making it easy for developers to pull them apart and modify them.

Custom ROM enthusiasts will certainly be giving the device a hard look because of this move, but releasing a full kernel source has development implications far beyond just keeping the device alive and updated beyond its shelf life, or installing LineageOS the day you buy the phone. Giving developers full access to the phone's kernel source means it will be easy for them to optimize apps for the HTC U11, or even build exclusive apps for it by creating them from the ground up with the U11's hardware and software core in mind. This goes double for apps like VR experiences and machine learning solutions, and any other types of software that harnesses the full power of the device and has to integrate closely with its hardware and software in order to run at its very best.

HTC has been unlocking bootloaders of its devices and occasionally releasing kernel sources since all the way back in 2011, giving its phones some of the strongest development communities of all the major global OEMs. This philosophy stands in stark contrast to the way that Samsung and some other phone makers run things. While Samsung's devices are more popular, there exists a large community for which an unlockable bootloader and a fully open kernel source are key features, and can be a strong selling point. HTC's current standing in the global smartphone market is less than ideal, but the firm remains one of the most recognizable OEMs out there thanks to things that make its devices different from the competition, including this very policy.