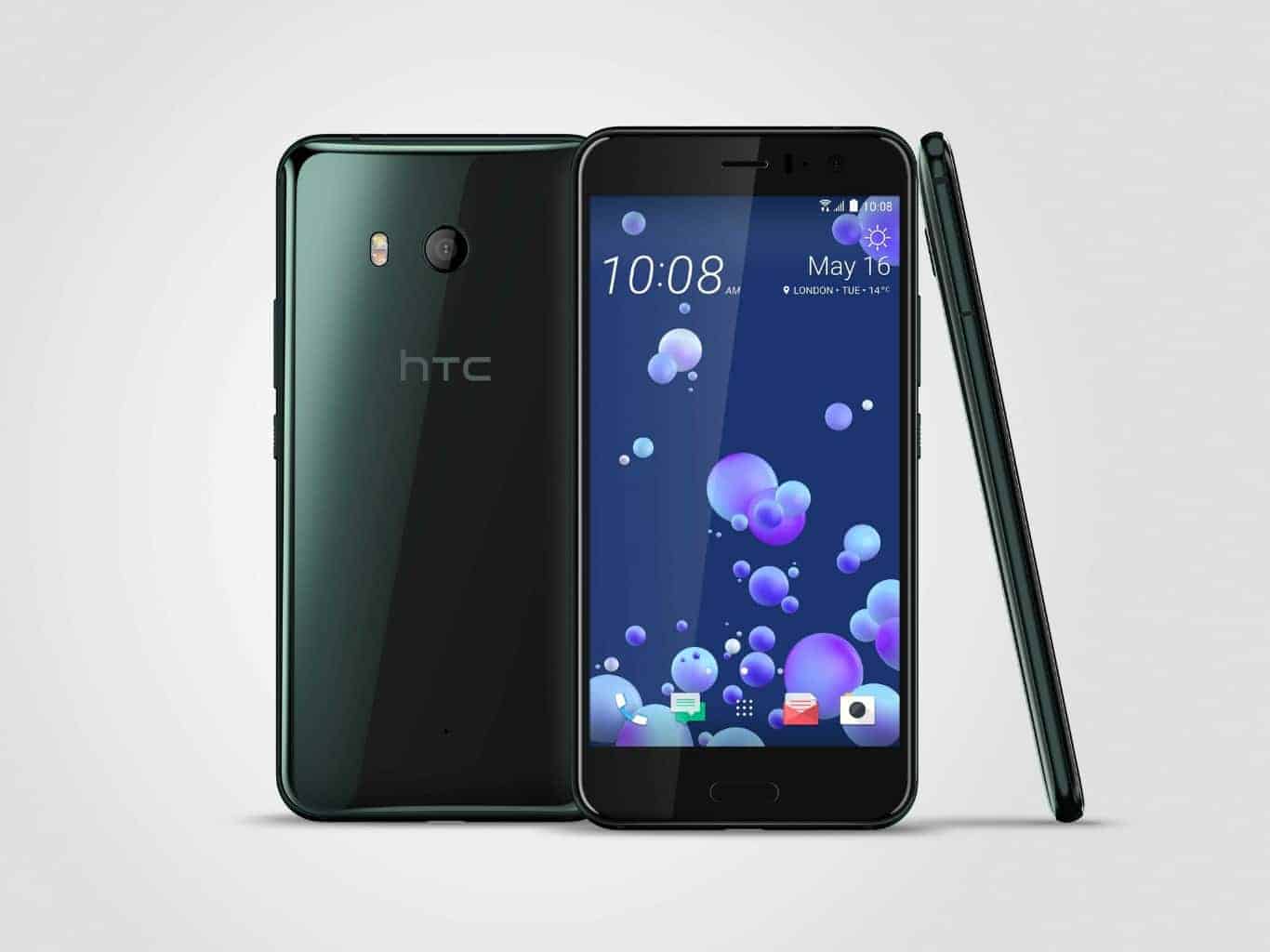 HTC has its own VIP, invite-only, community full of fans of their products called HTC Elevate. And according to a post that was recently put on the forum, the company is looking to offer up free goodies for those that provide positive reviews of its latest flagship, the U11. The posts says that this is an attempt to combat some of the negative and perhaps unfair reviews of the U11. Now the post doesn’t state that everyone that corrects the misconceptions about the U11 online will get swag or free goodies, in fact the user (presumably an HTC employee) said they would send it out “here and there”. The post also doesn’t state what kind of swag will be sent out, but it’s likely some t-shirts, and such.

This is a new way for HTC to market their device, with a very small budget. Since HTC has been in the red for quite some time now, it doesn’t have the marketing budget that Samsung does to market its newest device. But marketing its device is how sales are generated. So this new technique may work out well for HTC, it’s tough to say right now. The post surfaced on reddit over the weekend, and some users aren’t too happy about this, thinking that HTC fans may try to look past some of the issues with the U11 to get free goodies. Like the removal of the headphone jack (something HTC actually did last year with the Bolt).

The HTC U11 is a pretty decent smartphone, when you look at the spec sheet. It’s the first smartphone from HTC to feature the Snapdragon 835 processor – Qualcomm’s latest and greatest processor – it also sports 4GB of RAM and 64GB of storage (elsewhere it’ll sport 6GB of RAM and 128GB of storage), along with a 3000mAh battery powering up the 5.5-inch 2560×1440 resolution display. The HTC U11 is definitely a flagship device from HTC, but now the company just needs to get users to buy the device. In the US, the HTC U11 is available from Sprint and unlocked on its website, beginning this Friday, June 9th.