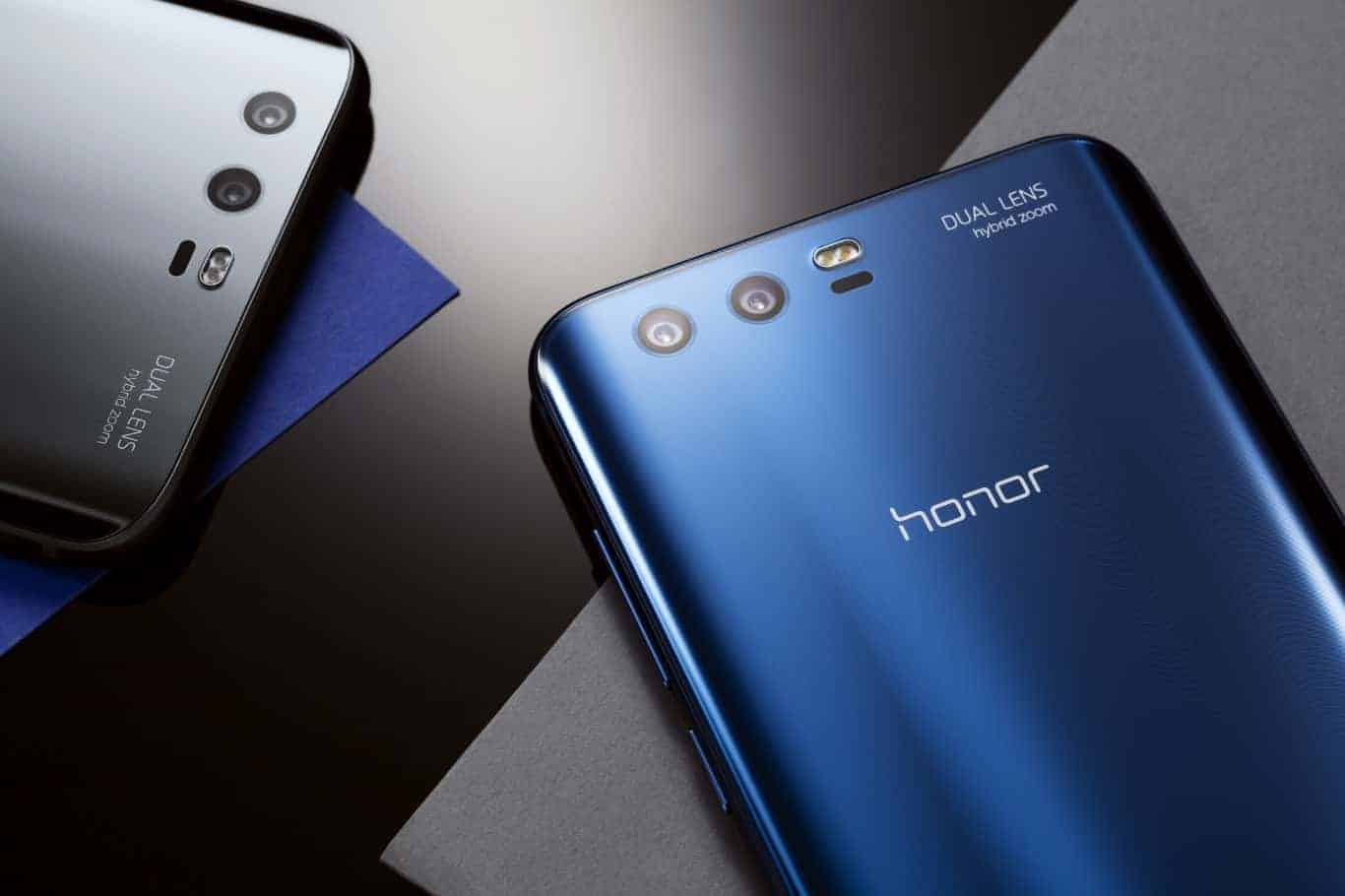 Honor introduced the European model of the Honor 9 yesterday, during the event in Berlin, and it seems like this phone will not arrive in the US anytime soon. Eva Wimmers, VP of Honor EU/Global, spoke to Android Central, and said that the company currently has no plans to launch the Honor 9 in the US. She did not, however, say that the phone will not arrive to the States at some point, so there's still hope, as its predecessor, the Honor 8, was and still is available in the US.

Now, this does come as quite a surprise, considering that Honor even hosted an event in San Francisco last year in order to announce the Honor 8. Truth be told, the phone arrived to the US in August, so there's still a chance that Honor might announce the Honor 9 for the US market in a month or two. Honor did not release sales number for the Honor 8 in the US, so it's possible that the sales were not as good as expected, and that could influence Honor's decision when it comes to releasing the Honor 9 in the US. The Honor 8, however, did sell in quite a few copies on a global scale, and it seems like it was especially interesting to Asian and European consumers. All in all, don't lose hope if you were planning to get the Honor 9 in the US, there's still a chance Honor might launch it, but you'll have to be very patient, and that launch won't occur as soon as some of you might have expected.

Now, the Honor 9 is a direct successor to the Honor 8, and it actually looks quite similar to it as well, even though it comes with a front-facing fingerprint scanner, unlike the Honor 8. Now, the back side of the Honor 9 is curved, which was not the case with the Honor 8, and that's yet another differentiating factor between these two phones. The Honor 9 is actually quite compact, it comes with a 5.15-inch fullHD display, 4GB / 6GB of RAM and 64GB / 128GB of native storage. The device is fueled by the Kirin 960 64-bit octa-core SoC, and it packs in a 3,200mAh battery on the inside. There are two cameras included on the back of the Honor 9, and the device ships with Android 7.0 Nougat, with Huawei's Emotion UI (EMUI) 5.1 skin on top of it.