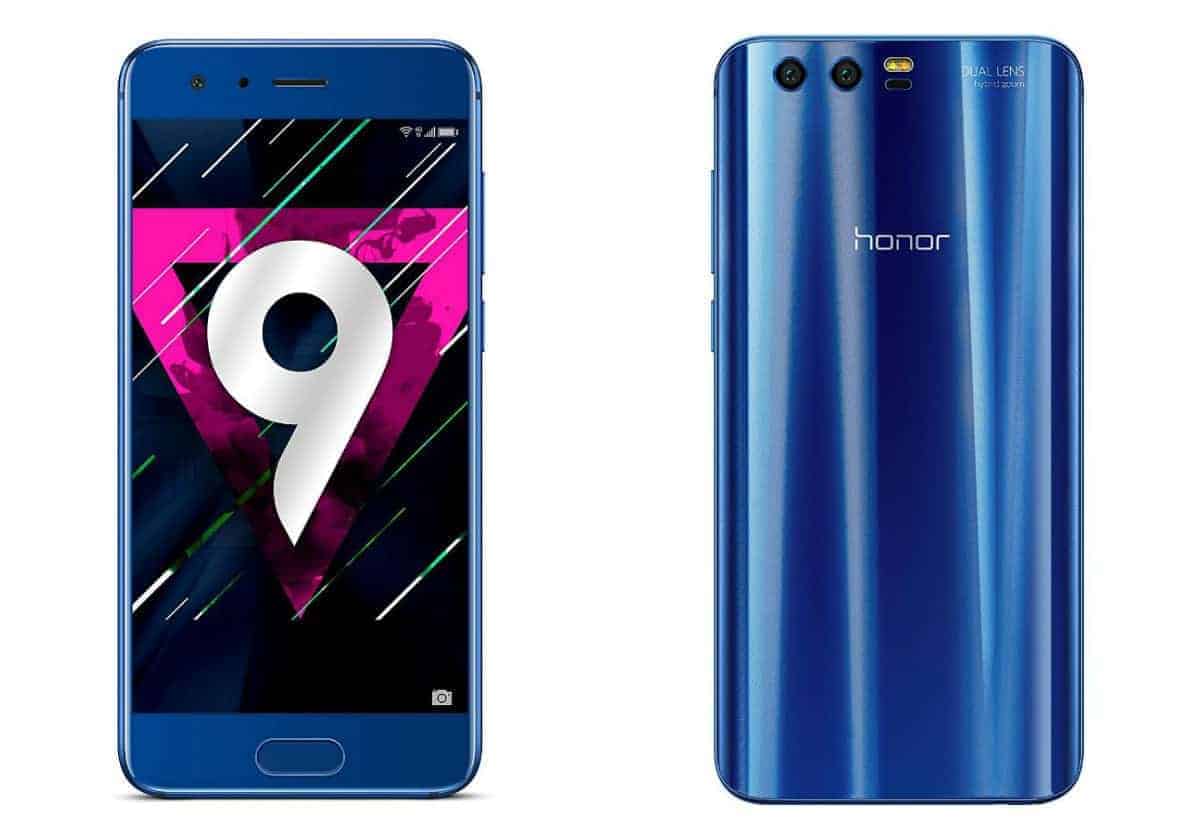 Honor had introduced the Honor 9 handset in China earlier this month, and its pricing for Germany just leaked, courtesy of Roland Quandt. Now, the company confirmed that the Honor 9 will be announced in Berlin later this month, on June 27, and that will be the phone’s announcement for the global market. According to Mr. Quandt, the phone’s 4GB RAM variant will be priced at €429 in Germany, with a €30 cashback, which means that you can end up paying only €399 for the device.

That being said, both devices were listed on Amazon Germany, but were removed in the meantime. Listing them before the official announcement in the country was probably a mistake either on Honor’s or Amazon’s part. In any case, these two listings revealed that the phone will be available in two RAM variants just like in China, both the 4GB RAM and 6GB RAM models will be available. Having said that, the Seagull Gray and Charm Sea Blue color variants will be available in Germany according to the two listings, though the Amber Gold and Black model were not listed on Amazon Germany. As for the device itself, the Honor 9 resembles its predecessor, the Honor 8, quite a bit. This phone is made out of metal and glass, and it sports the same display as its predecessor, a 5.15-inch fullHD (1920 x 1080) panel. The Honor 9 comes with a front-facing fingerprint scanner, unlike the Honor 8, and its back side is curved on the sides quite a bit, which was not the case with its predecessor.

The Honor 9 comes with a 5.15-inch fullHD (1920 x 1080) LTPS IPS display, along with 4GB / 6GB of RAM and 64GB / 128GB of expandable storage. Huawei’s HiSilicon Kirin 960 64-bit octa-core processor fuels the Honor 9, along with the Mali-G71 MP8 GPU for graphics. 20-megapixel and 12-megapixel shooters are included on the back of this smartphone, while a 3,200mAh non-removable battery is placed on the inside of the Honor 9. Android 7.0 Nougat comes pre-installed on the device, and Huawei’s Emotion UI (EMUI) 5.1 skin is placed on top of Google’s operating system. You can read more about the phone and its specs by clicking here. 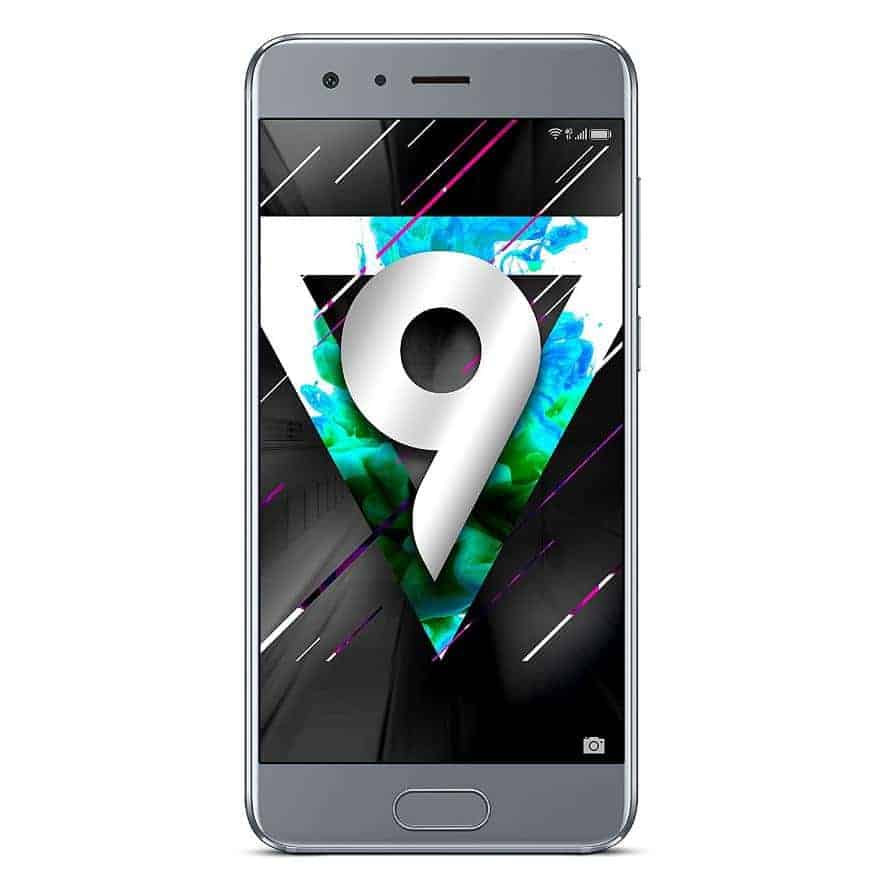 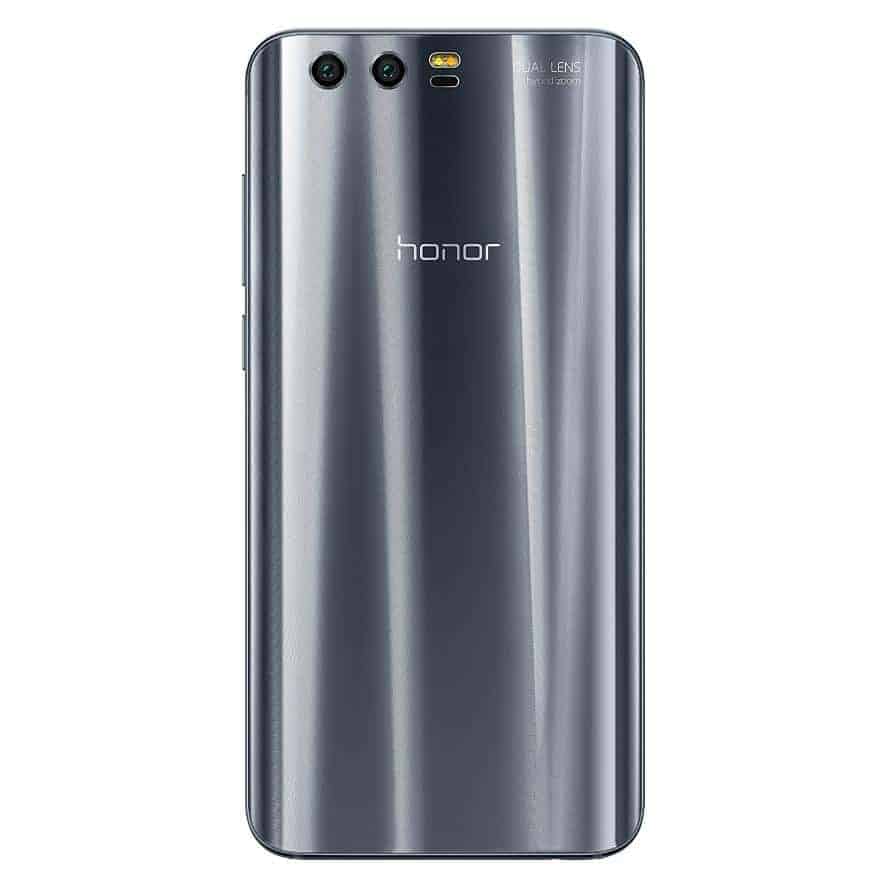 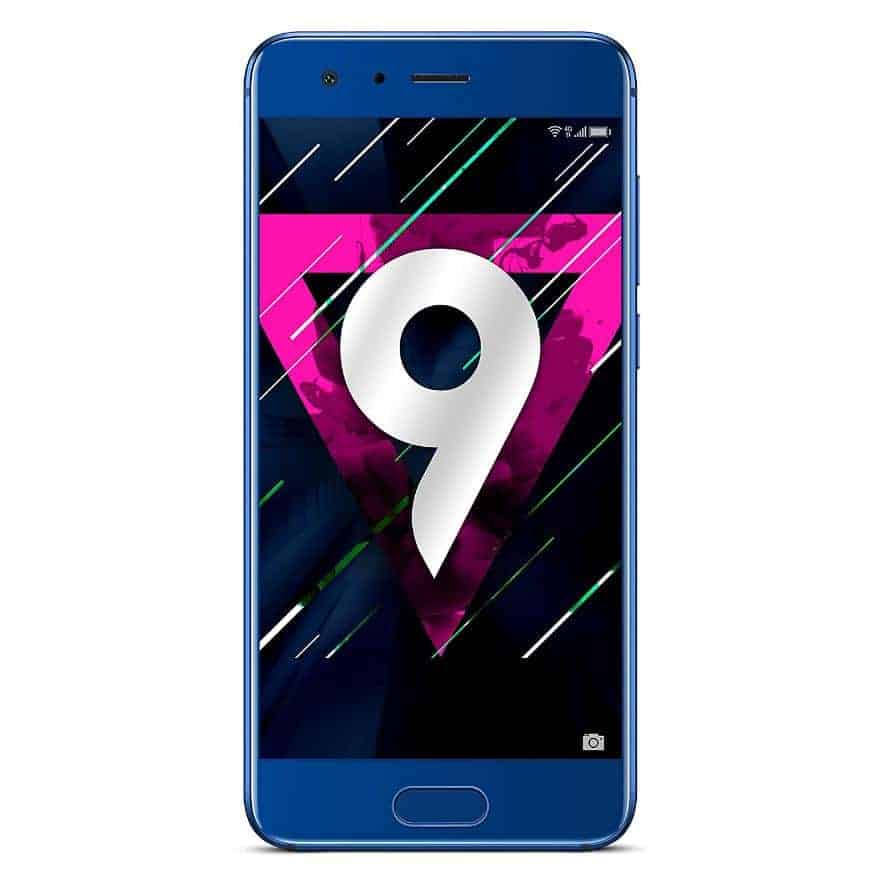 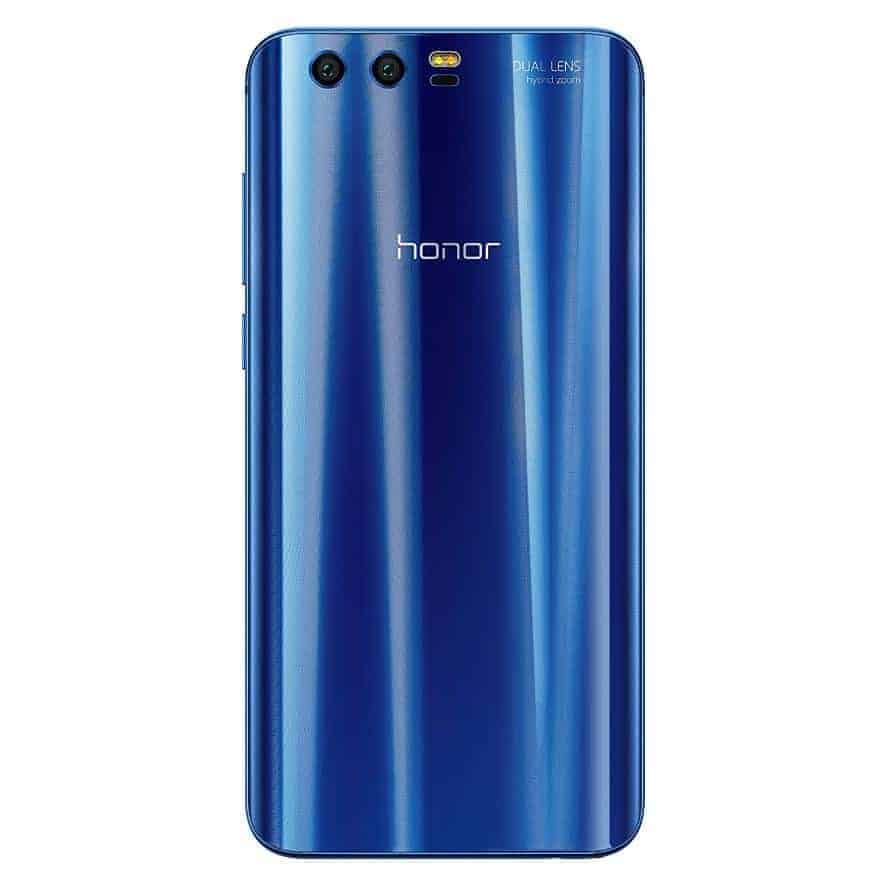