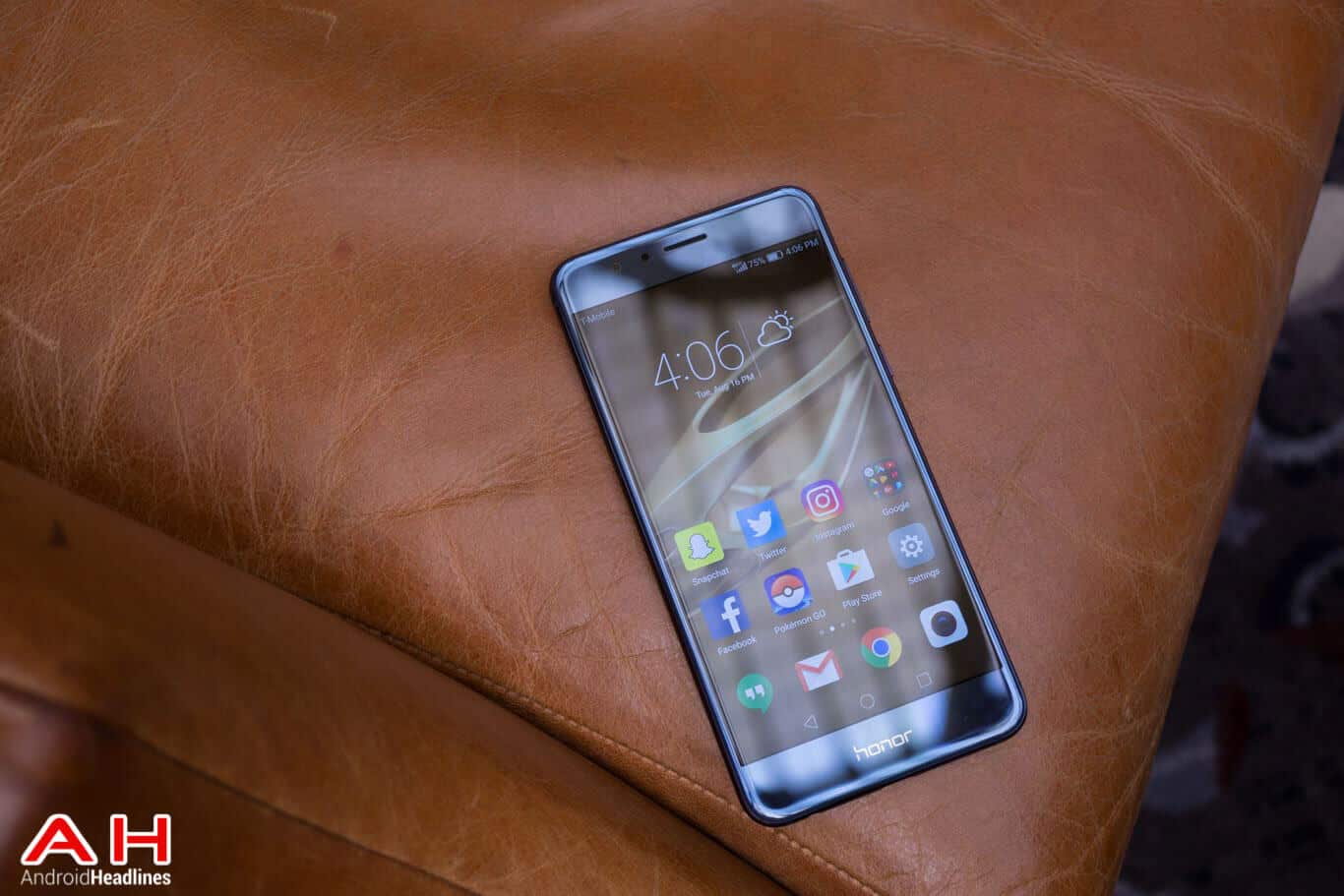 The Honor 8 is reportedly receiving a massive 815MB update right now. According to those that have gotten the update, the smartphone has been updated to the April 2017 security patch, and it also includes a slew of bug fixes including one for the microphone which had been a problem for many Honor 8 users. The microphone issue that is being referred to is the "microphone is already in use" message that users were getting when using the Google Assistant or Camera Voice Recorder. This is because of the "OK Google" hotword detection using the microphone all the time. Users had to resort to turning off this permission for Google for the time being. This issue is not just on the Honor 8, it appears to be happening with other smartphones in Huawei's lineup as well.

Honor has not yet released a full changelog for this update, so it's tough to gauge what else is new in this update, but it does bring in a more recent security patch, which is good to see. The update is a pretty large one, so there's likely plenty of changes included here. It does bring in the April security patch, which is a bit old (especially now that it's June), but it is considered "recent". The update does leave the Honor 8 on Android 7.0 Nougat and EMUI 5.0, so there's no update to Android 7.1.1 just yet. That may not happen, as Honor will likely just update the device to Android O later this year (or early next year).

For those with the Honor 8 (at least in the US, it's unclear whether this is rolling out in other regions yet), you can head to Settings, then tap on About Phone and Check for Updates to attempt to download the update. Since the update is fairly large, you'll want to make sure that you are on WiFi before attempting to download the update. Additionally, you'll want to make sure that the Honor 8 does have a fairly full battery (Honor recommends at least 50%) so that the phone does not die while the update is being applied, and possibly bricking your Honor 8 smartphone. 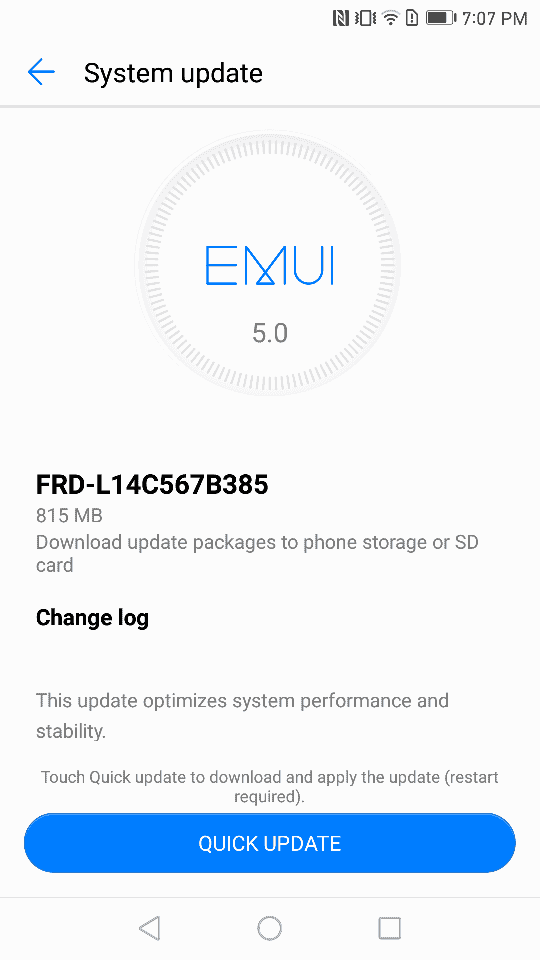