This means that the 6GB Nokia 9 variant is probably coming, and perhaps even the 8GB RAM model, though it remains to be seen. It is still not clear when will Nokia introduce its Nokia 9 flagship, but considering the amount of rumors and leaks we’ve seen thus far, the device is expected to arrive soon. Nokia had actually released three Android-powered smartphones this year, the Nokia 3, Nokia 5 and Nokia 6, all of which are budget phones, and the Nokia 9 is expected to be a lot more powerful than them. Speaking of which, the Nokia 9 is expected to ship with the Snapdragon 835 64-bit octa-core processor, and a 5.3-inch QHD (2560 x 1440) display is expected to be included in the package as well. The phone will pack in 6GB of RAM and two 13-megapixel shooters are expected to be available on its back. The device will probably be made out of metal, and we still do not know what will it look like. Android 7.1.1 Nougat will probably come pre-installed on the Nokia 9, and we’re looking at a rather clean version of Android here, Nokia does not have a habit of adding any bloatware on top of Android, nor skinning the experience.

Nokia announced the global availability of the Nokia 3, Nokia 5 and Nokia 6 back in February during the Mobile World Congress (MWC) in Barcelona, and the Nokia 9 is also expected to become available all over the world once HMD Global decides to announce it. In any case, stay tuned, the Nokia 9 will be introduced in the near future, we’ll report back as soon as more info pops up. 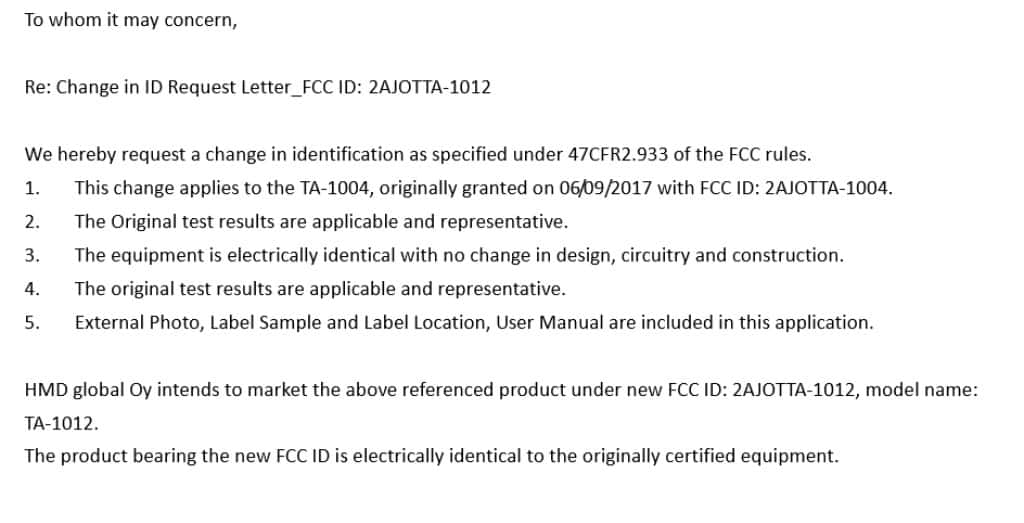