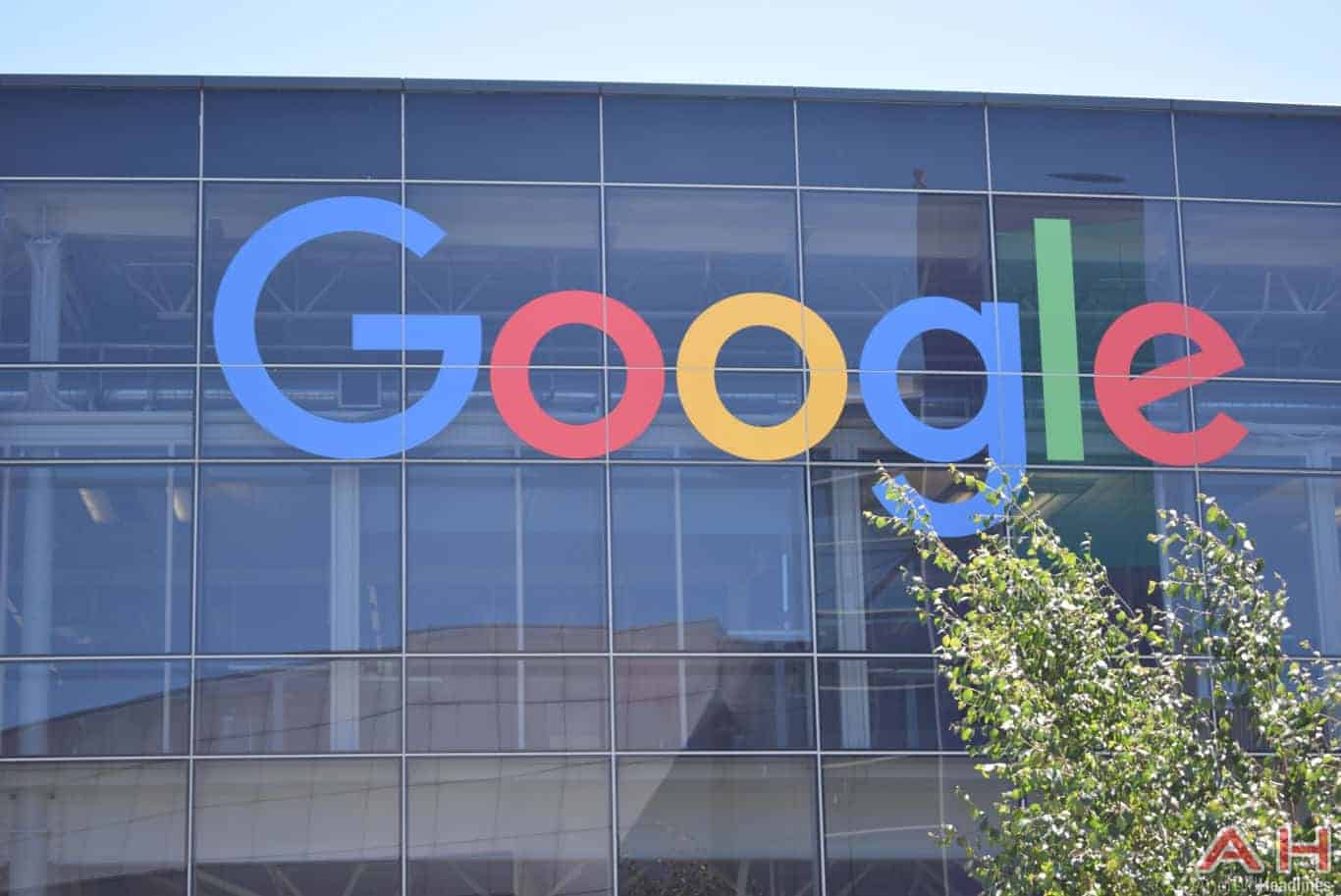 Google continues to resist demands from the United States Department of Labor (DOL) that's trying to compel the Mountain View, California-based tech giant to release almost two decades worth of salary information that it believes will prove the existence of a gender pay gap in the company's ranks. Natasha Lamb, director of equity research and shareholder engagement at Arjuna Capital, recently insinuated that the Alphabet-owned company may be withholding its salary data because it has "something to hide," suggesting how that behavior shouldn't be acceptable in today's day and age when companies of all sizes in virtually every industry are willingly disclosing their salary information. Ms. Lamb reportedly asked for the company to release the said data at Alphabet's annual shareholder meeting earlier this month, with one of the firm's officials stating that a recently conducted internal analysis spanning more than 50 job categories at the firm yielded no proof of gender pay discrimination.

While some experts argue that the company may have a different definition of a gender pay disparity or may simply be unaware of such a phenomenon existing within its ranks, Google is seemingly adamant to continue its legal battle with the DOL that started as part of the agency's scheduled review of the Internet giant that the firm was subjected to on the basis of being a federal contractor. The DOL sued Oracle over a similar issue earlier this year and could opt to press official charges against Google in the coming months.

Allegations of a gender pay gap at Google initially emerged earlier this year, with the company arguing that the federal agency made a request that's extremely broad and would thus violate the privacy of its employees. The firm previously stated that it already submitted two years worth of salary data to the government, adding that the latest request would be too costly to fulfill even if it had a more legitimate legal basis. Google's dispute with the DOL could potentially endanger its federal contracts, though that still doesn't seem like a probable scenario. An update on the situation is expected to follow in the coming months.