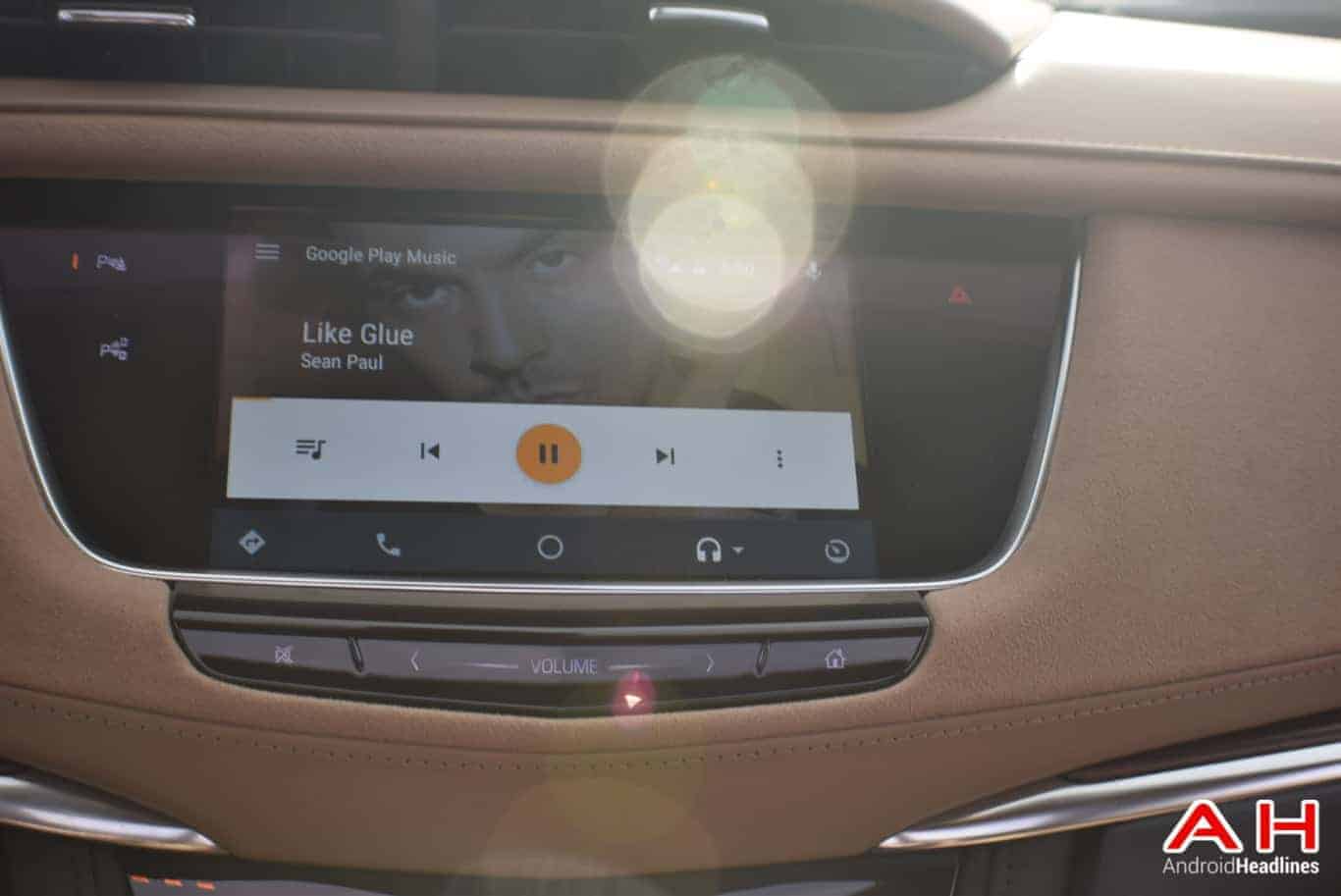 All that Google is saying  right now is that it is looking into the issue to find the root cause and get it fixed. In the meantime, it is attempting to collect as much information about the issue as it can. Which includes finding out the year, make and model of the car affected. Whether the user is using a head unit or not, as well as the version number that the Android phone is running and the Google Play Music app. This way Google is able to pinpoint which users are affected. If you are experiencing this issue, be sure to head to the Google product forums linked below and make sure your voice is heard. It helps Google gauge how many users are affected and get a fix out as soon as possible.

Google Play Music in Android Auto is a pretty popular task, although the number of people actually using Android Auto is still quite low. Partially because most people would just rather use their phone normally in the car. Not to mention the Android Auto interface is a bit clunky on such a small device. This is because Google wants large touch targets to make it easier to use when driving, so you aren’t distracted. Android Auto isn’t a popular product yet, but there is still a big group of people using the service, and they’ll want this issue fixed soon.