Android O is expected to land later this year, and some new info just surfaced, suggesting that we’re looking at Android 8.0 here, which was to be expected. Google had already released a couple of Android O Developer Preview builds, the latest one arrived at Google I/O, and it seems like Google developers are now targeting API levels which are connected with ‘Android 8.0.0’, which clearly suggests that Android O, is, in fact, Android 8.0.

This new info was discovered by XDA Developers in some of the recent builds of Google Keep and Google Photos. If you take a look at the provided image down below, you’ll quickly realize what we’re talking about here, this info is specific was discovered on the platformBuildVersion note in both Google Keep and Google Photos. Now, these two APKs target API level 26 and Android 8.0, while other Google apps, like Google Calendar, Gmail, and so on, are still targeting API level 25 and Android 7.1.1 Nougat. Now, this is still not an official confirmation that Android O is Android 8.0, but it’s the closest we’ve come to it yet, and truth be said, this almost confirms it. Android O’s full name is still unknown, however, most people seem to think that Google will release Android 8.0 Oreo later this year, but nothing has been confirmed by the company just yet. We’d like to stay way from guessing its name, as most people were completely wrong last year, as they were expecting Android 7.0 to be Android 7.0 Nutella, while in fact, Google opted for ‘Nougat’ instead.

Based on Google’s Android O Developer Previews, Android O will not be a complete revamp on Android, nobody expected it will, but it will be a refinement of what we currently have. Google will introduce a ton of new features to Android, and the company is also doing their best to improve the experience in general. We will all get some new notification options, better background multitasking, picture-in-picture mode, new battery saving features, and so on. Android O will likely become official alongside Google’s new Pixel phones, presumably Google Pixel 2 and Google Pixel 2 XL, if Google decides to stick to its naming structure. This means that Android O will land in late Q3 this year, or early Q4, we’ll see. 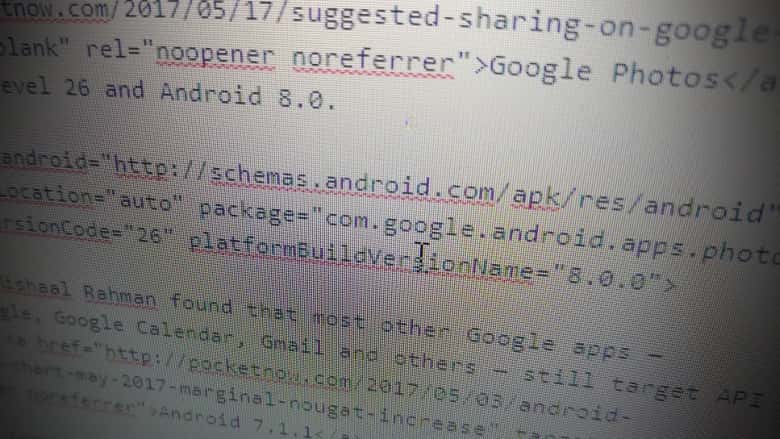