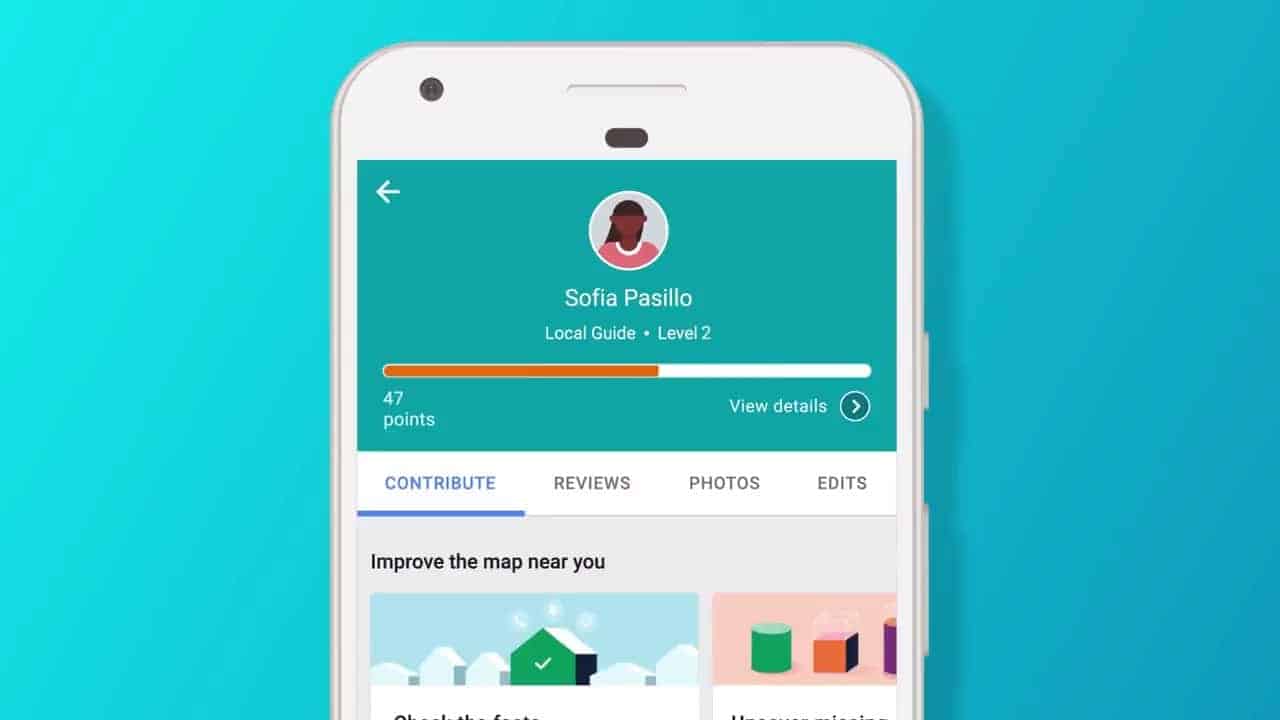 Google's Local Guides program for Google Maps is getting a new points system, additional levels, extra rewards, and more ways for guides to earn points and level up. For starters, levels now go all the way up to ten and users with a level of four or higher will now get a special badge to put on their picture, giving people an easy way to spot the local guides that contribute the most and are thus the most knowledgeable about their local area. Local guides who earn that badge can get three free months of Google Play Music All Access, as well as a 75-percent discount on a movie rental from Google Play, so long as those things are normally available in their country. The latter promotion only runs until November 30, Google said.

Furthermore, there are a few new ways to earn points to get up to those levels, and some of the methods that gave points before will now yield more points than they used to. Generally, higher-impact actions will earn more points, so leaving a review of a place in Maps, for example, will net you five points. Adding a new place to Google Maps will also earn more points. Leaving a rating for a place will now pay out a single point, where it gave no points before. The same goes for fact-checking things that other contributors have said about places. Other actions, like taking pictures, adding facts, or answering questions, will pay out certain amounts of points depending on a number of factors unique to the place in question. This means that exploring places that are typically not frequented by other Local Guides will yield more rewards. The Progress screen will now show detailed stats on your activities, and how far along you are toward the next level.

Outside of the new rewards for level four guides and above, the perks for consummate contributors remain the same as they've always been for now. Google did not announce any other new rewards, but given that there are now five more possible levels for local guides, extra incentives may be introduced in the near future. As always, Local Guides at level two or higher will start seeing early access to new Maps features, exclusive perks from local partners, and other such rewards.