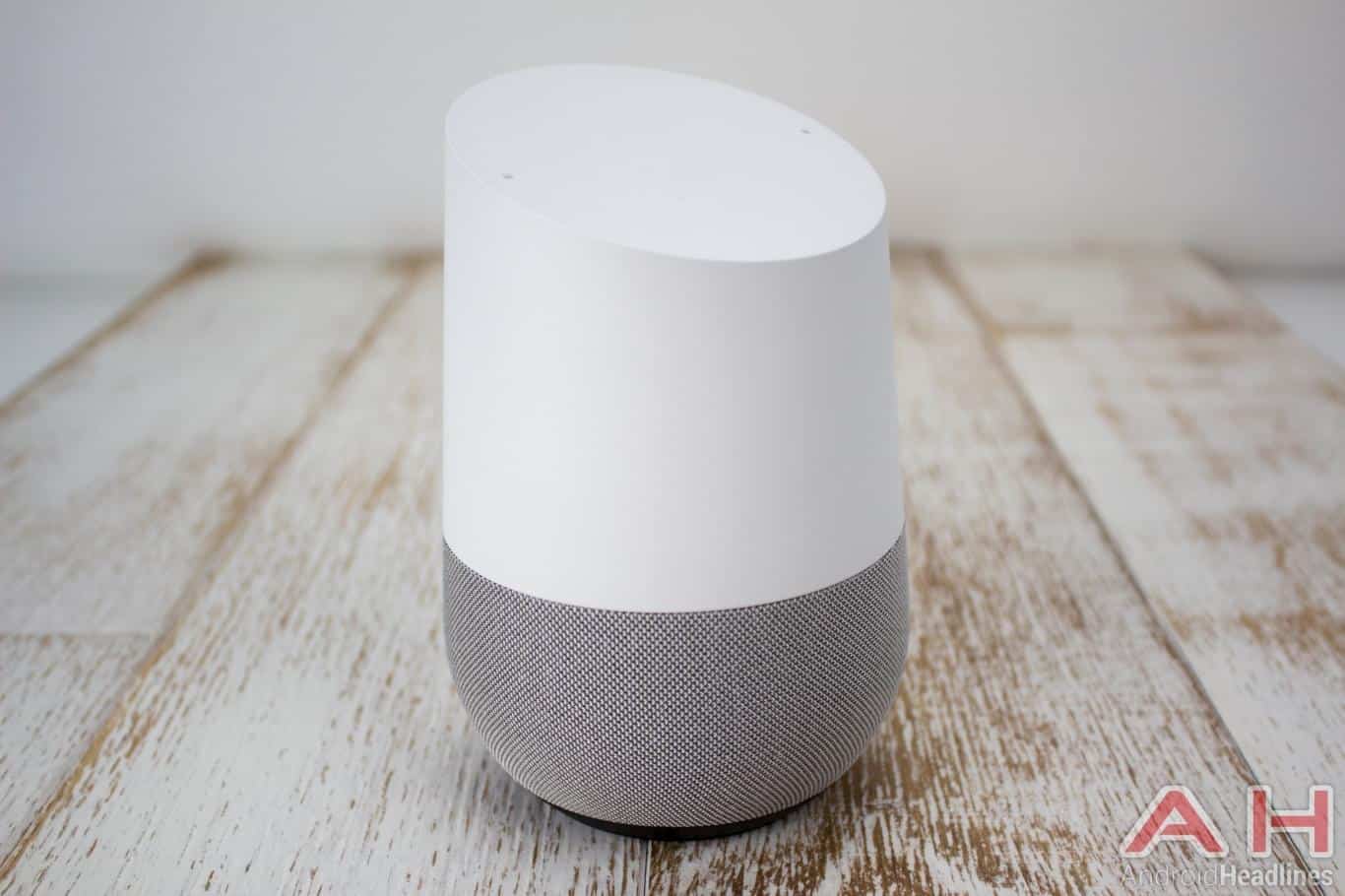 Some Google Home units started receiving support for Bluetooth streaming, as reported by a number of owners of the Internet-enabled speaker. The change was first noted earlier today but it's unclear when the Alphabet-owned company actually started the rollout, with the feature itself being somewhat hidden in the Settings section of the Home app. In case you have already received the new functionality, you'll find the "Paired Bluetooth Devices" tab in that particular interface, allowing you to instantly start streaming audio to your Google Home unit over a Bluetooth connection. Refer to the screenshots below if you need an additional point of reference so that you know what to look for in the app.

The feature itself is more of an expansion of the Google Home's existing capabilities than it is an entirely new addition seeing how the Internet of Things (IoT) device was already capable of being a Chromecast outlet, though the new update allows it to stream audio from any Bluetooth-enabled device. Additionally, the new method doesn't require an Internet connection like the one using Chromecast as a platform does. By completely circumventing Chromecast, the unit is now also able to stream audio from apps that don't have native support for Google's streaming solution.

The Mountain View, California-based tech giant originally announced that the Google Home is set to receive Bluetooth streaming support at the latest iteration of its Google I/O developer conference held in May, though the company didn't provide an exact release window together with that announcement. Due to that state of affairs and the fact that this feature is now seemingly rolling out in a completely discreet manner, it's possible that Google is still in the process of testing the functionality and will only distribute it to all Google Home units later this summer. The Google Home and Google Assistant that powers the Internet-enabled speaker are currently one of the most established manifestations of the company's AI efforts and as such, they're expected to be supported for years to come. An update on Google's hardware and software endeavors will likely follow in the coming months. 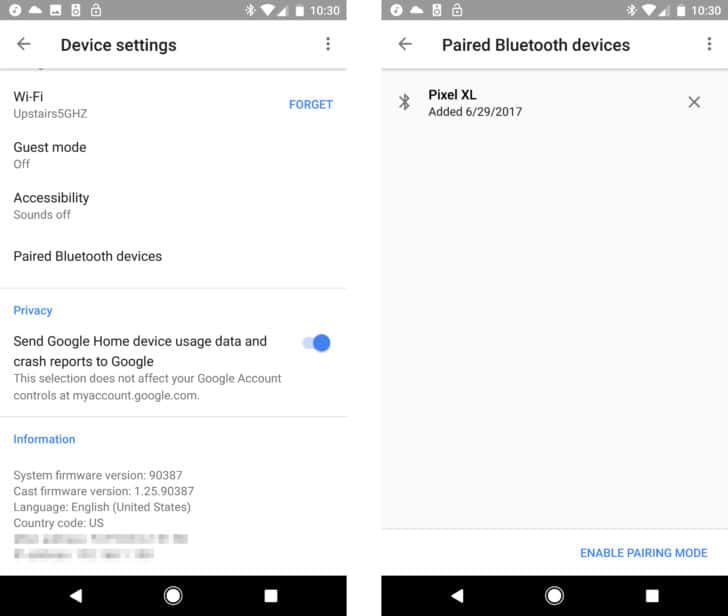