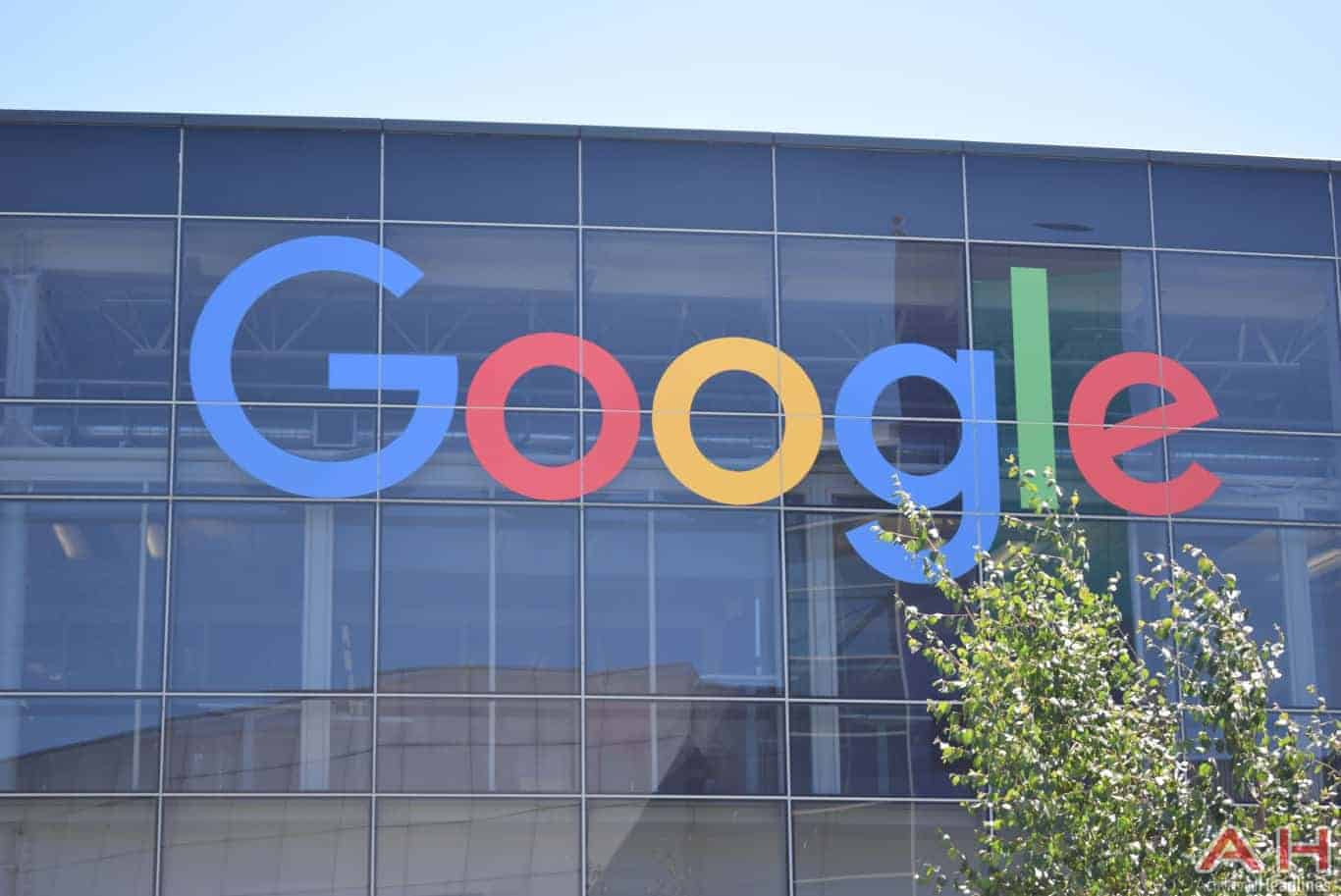 The European Commission (EC) on Tuesday issued a historic €2.42 billion ($2.73 billion) antitrust fine to Google, ruling that the Alphabet-owned company systematically abused the dominant position of its Internet search engine in an effort to promote its shopping comparison service at a direct expense of rivaling alternatives, thus purposefully creating an anti-competitive environment. Rumors of a massive fine have been circulating the industry for several months now, with many industry watchers predicting that Google's penalty will be the largest in history, but the final punishment given by the EC is more than double the $1.2 billion issued to Intel in 2009 as part of the largest set of antitrust sanctions decided on the Old Continent until today.

The EC gave Google 90 days to adjust its operations in accordance with the ruling, i.e. start treating rivaling shopping comparison services just like it handles its in-house one. The verdict didn't contain any details on how is the Mountain View, California-based tech giant expected to do so and has instead simply instructed the company to comply with the ruling and provide the EC with the specifics of doing so 60 days from now. Google would still be within its rights to appeal the decision but may not want to do so given how an unsuccessful appeal will likely result in additional penalties if the firm doesn't comply with the original ruling within the next two months; ignoring the verdict could result in fines amounting to a maximum of five percent of the company's daily revenue and further prolong the seven-year legal drama that started when the EC announced a formal investigation into Google's practices.

Legal representatives of the Internet giant already went on record to criticize the EC's decision, stating that the firm's current shopping comparison service is a natural evolution of its advertising platform and not an attempt to stifle competition. Alphabet's subsidiary repeated similar arguments in the past, defending against allegations made in the aforementioned case, as well as probes into its Android and AdSense units, both of which are still currently active and are expected to be wrapped up by the EC in the near future.