Google on Thursday announced the hiring of Danielle Mastrangel Brown, former Intel Vice President and Chief of Diversity & Inclusion Officer who will take a similar role at the Alphabet-owned company, having agreed to serve as its VP of Diversity. Brown is set to assume her new duties in July, the Mountain View, California-based tech giant said in a statement, without providing a more specific timeframe for the appointment, though it’s understood that its new executive will officially start her work as early as next week. Brown has been with Intel since the summer of 2009, having progressed through its executive ranks and human resources department to the Chief of Staff and Diversity role three years ago.

She’s leaving the company with a somewhat diverse workforce, as just over a quarter of its current employees are women, according to a report from last year. Google is somewhat more diverse than Intel, with the firm’s latest data on the matter revealing that over 30 percent of its workforce consists of women, though that percentage drops in a significant manner when non-tech positions are excluded. Brown will now be expected to improve upon those employment diversity statistics that can be seen beneath this writing, creating and managing Google’s inclusion strategy and collaborating with the company’s top management in an effort to realize these ambitions.

The firm’s latest hiring comes shortly after the United States Department of Labor (DOL) made several allegations regarding its wage structure, suggesting that the tech giant has a significant gender pay gap issue within its ranks and requesting the company’s salary data as part of its scheduled federal contractor review. Alphabet’s subsidiary previously denied those accusations, claiming that its internal data shows no signs of an unfair wage structure and claiming that providing more than two years’ worth of salary data that it already handed over to the agency would be a costly endeavor which would also violate the privacy of its employees. The firm’s efforts to resist the DOL’s demands continue to this date, and while Brown likely won’t have a lot of direct input on the matter, it remains to be seen whether her appointment changes anything in regards to Google’s approach to handling the situation. 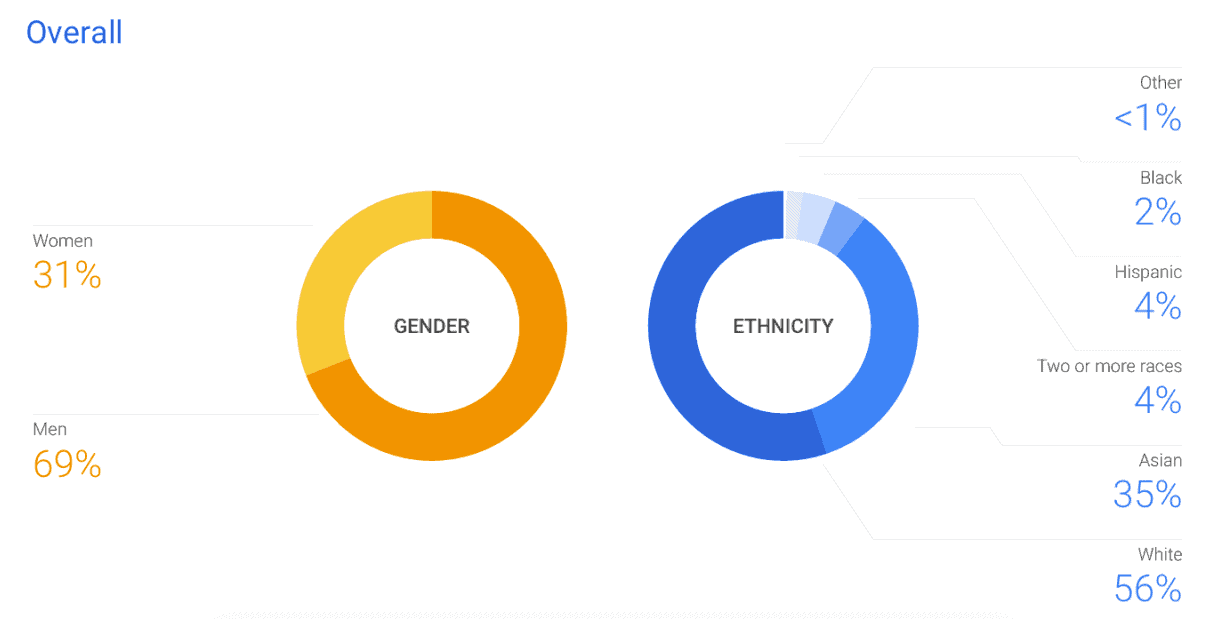