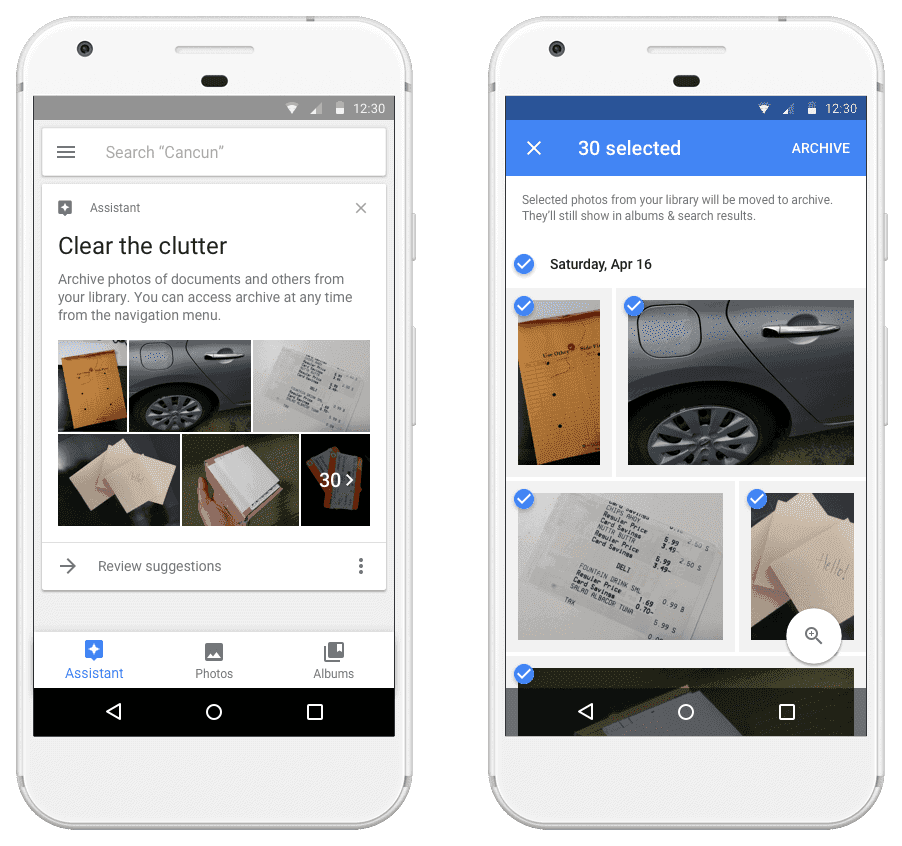 Google has confirmed Archive Suggestions for Google Photos, which only just recently was hinted at as of yesterday as possibly coming in a future update to the application. In fact, the update is already live for the app and the feature should be appearing soon enough for all users. That being said, it won't necessarily be available for everyone today as app updates are pushed out in stages so it could take a few days before everyone has the ability to receive suggestions about archiving certain photos. It's also possible that the update could take longer than a few days to roll out to all users so it's best to just keep an eye out for it.

Once the update is available though the Archive suggestions will show up under the Assistant tab of the Google Photos app, and to receive suggestions cards for archiving photos users will need to make sure that the toggle for Suggested Archive is enabled. This should be turned on by default following the update and you can see in the screenshot below what the toggle looks like. It'll be the very last one in the list, accompanied by toggles for suggested rotations, rediscover this day, suggested shares, and new creations.

Even with this toggle on though Suggested Archive cards aren't guaranteed to show up, so if there are some photos you want to archive immediately you may need to simply go through and select the ones you want archived and just send them to the Archive folder manually. The good thing is that you can batch archive photos by long pressing on a single photo and then tapping on the others that you want archived so it doesn't have to be an extremely long process. When suggestion cards for Archiving photos do show up, you'll see a brief message telling you to "clear the clutter" with a collection of image thumbnails for the suggested archives, and there will be an option to review all of the suggestions by tapping on the button just below the image thumbnails. The number of photos that are suggested will also vary, but if you have plenty of photos stored in your device and you keep putting off going through and organizing which ones you want to keep in the main folder, keeping this new option toggled on might be a great idea. 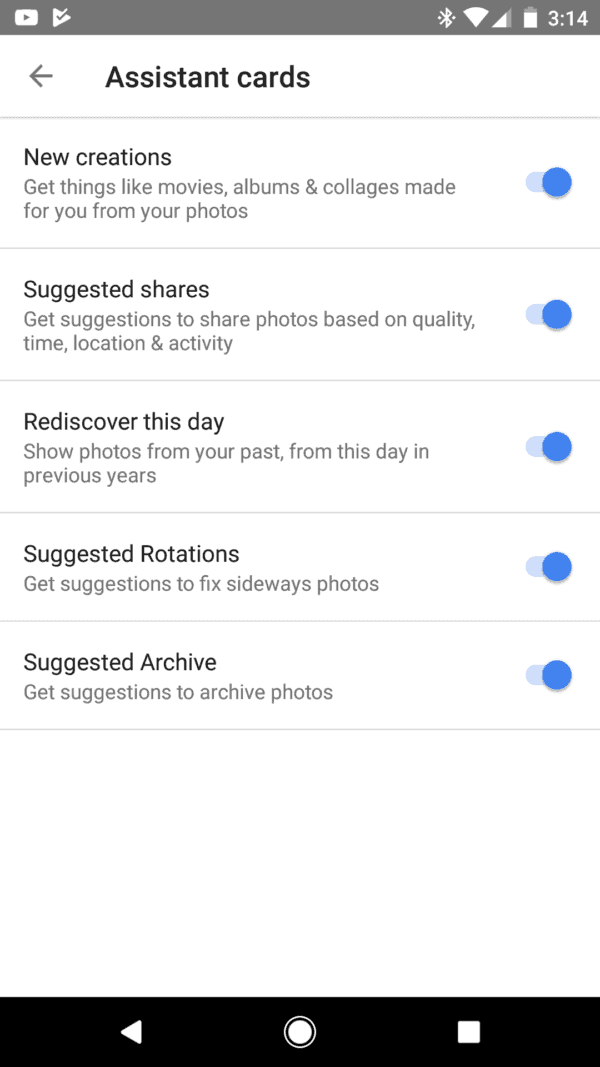