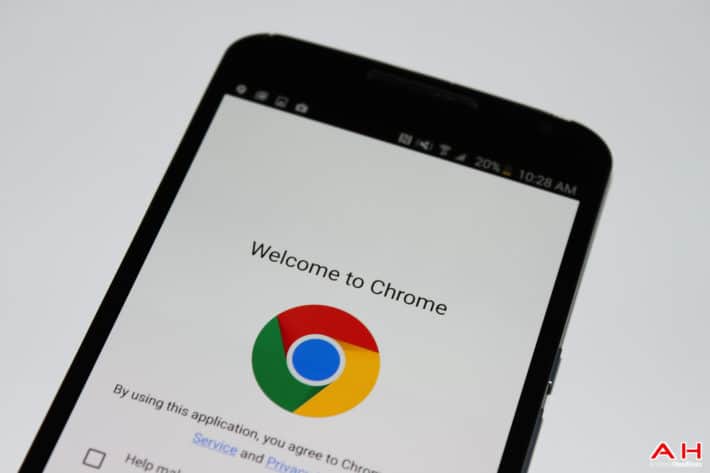 The adoption of improved compression algorithm is one of the latest efforts of the search giant to curb the use of ad blockers, which negatively affect not only its business but also those of content creators and publishers. One of the major reasons why consumers use ad blockers is the massive performance penalty often experienced when loading advertisements and the substantial data consumption of some graphics-heavy ads. On Google’s part, the new compression algorithm will decrease the company’s data traffic for advertisements in the magnitude of tens of thousands of gigabytes. This reduction in data traffic should translate to less data consumption for consumers, which is very important for mobile device users in some developing countries which often had to deal with data caps and slow data speeds. The decreased size of the advertisements should also result in faster page loading, as there is less data for the chipsets to process. This, in turn, should result in better battery life as the device races to idle considerably faster.

In addition to the new compression algorithm, the search giant is also looking for more ways to prevent people from using ad blockers. Next year, Google will release its own ad filter that will block advertisements that do not conform to what is considered as acceptable advertisements by the Coalition for Better Ads. By reducing the instances of advertisements that negatively impact the user’s browsing experience, Google and other major online advertisers hope that this will result in a smaller amount of users blocking all advertisements on websites.