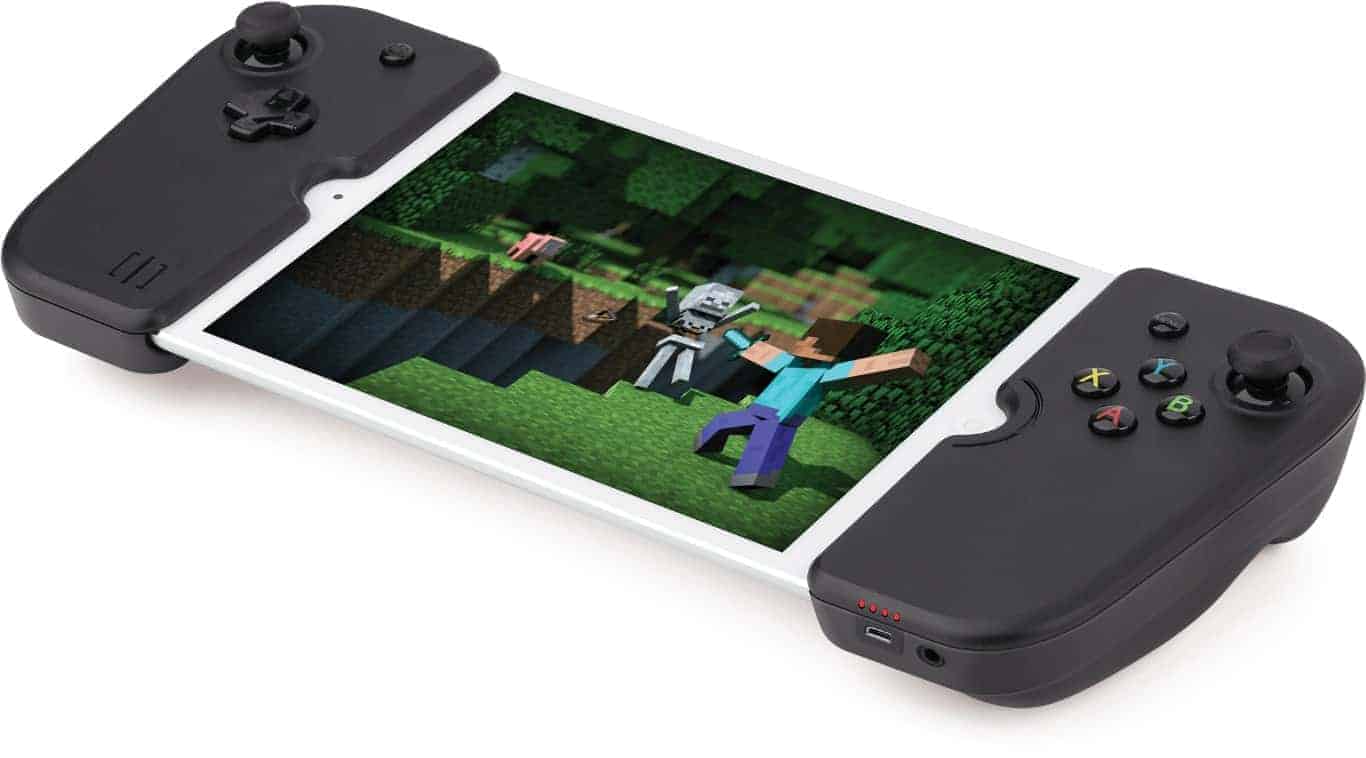 Gamevice, maker of a PS Vita-like controller for the iPhone and iPad, has recently received $12.5 million in investment funding to help them ramp up production and bring their iconically designed controller to the Android world. They will reportedly be building models to fit specific devices, as they have in the iOS ecosystem, rather than using an expanding spring or lock mechanism like similar controllers from the likes of iPega or PhoneJoy. There was no announcement of exactly when Android gamers would be able to get their hands on the new devices, or what phones and tablets would be targeted in the initial run. iOS models go for $99.95 on Gamevice's website, so similar pricing can likely be expected when it comes to Android.

Variants of the Gamevice made for Samsung's popular Galaxy S6 and Galaxy S7 flagships were shown at last year's E3 gaming trade show. The company has been rather quiet on the issue of bringing their controllers to Android ever since then, but it's quite likely that fans will see a number of popular devices supported at launch. The possibility of a universal model with a Bluetooth connection or movable USB port is entirely feasible, but unlikely, given Gamevice's approach in the iOS world, which is to build a specific model for each supported device. This may seem like a serious limitation, especially to those who own less popular or less recent devices that may not end up supported, but the approach does have its positives.

Anybody who has used a side-mounted game controller on a phone can tell you countless perks, such as being able to use a controller with phones like the Motorola Nexus 6 that have the buttons near the middle of the frame, but the quality can be a bit of a hit and miss affair. Connections via BlueTooth can also be a bit spotty, and can even interfere with other devices. The mounting can also be a bit loose, making a device shake during gameplay, or potentially even fall out of the controller, depending on the design. Many have a clip on the bottom of the controller to keep this from happening. Gamevice, on the other hand, nicely sidesteps these issues by building on a per-device basis, contouring the gamepad perfectly to the target device and connecting directly via the port on the bottom of the device.