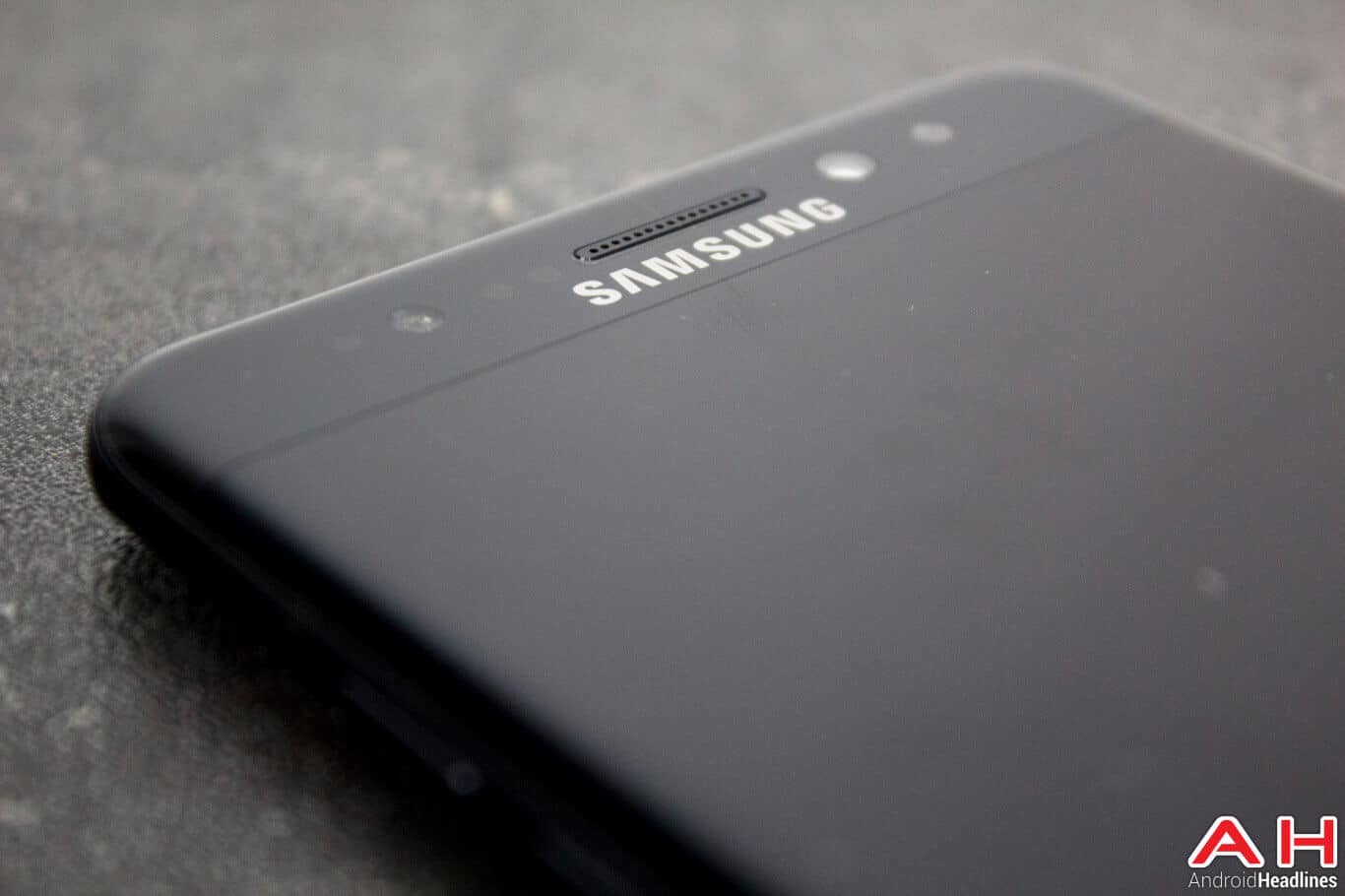 A device bearing the model number SM-N950F that's likely the upcoming Galaxy Note 8 has been spotted online on Thursday, having appeared in the database of HTML5Test. The listing reveals that the phone was running Android 7.1.1 Nougat at the time of its testing, with the software itself likely being enhanced with Samsung's proprietary mobile software suite. HTML5Test benchmarked the performance of the Samsung Internet 5.2 app, indicating that the company's upcoming flagship may launch with this particular version of the browser. The Internet browsing performance of the device will apparently leave little to be desired as the supposed Galaxy Note 8 scored 488 out of 555 possible points in HTML5Test's benchmark. The browser's ability to render video and general 2D graphics is particularly impressive, according to the test which also found Samsung tool to be responsive and cryptographically secure.

The Galaxy Note 8 is rumored to come with a 6.3-inch or 6.4-inch Super AMOLED display panel with a QHD+ resolution and an 18.5:9 aspect ratio, the same one that debuted on the Galaxy S8 and Galaxy S8 Plus. The phablet is also believed to succeed the overall design language of the Galaxy S8 series, including the aforementioned Infinity Display with rounded corners and an almost bezel-less body flanked by a curved screen and equipped with both a USB Type-C port and 3.5mm audio jack. Recent weeks yielded conflicting reports regarding the internal hardware of the Galaxy Note 8, with industry insiders being unable to agree whether the U.S. variant of the handset will ship with the Snapdragon 835 or Snapdragon 836, the latter of which is a revised version of Qualcomm's latest flagship system-on-chip (SoC) that's already been the subject of numerous rumors this year. The international model is still expected to boast Samsung's proprietary Exynos 8895 chip. Reports on memory options of the device are seemingly more consistent, with most pointing to 6GB of RAM and 64GB of internal flash memory expandable via a microSD card.

The Seoul-based original equipment manufacturer (OEM) is expected to officially launch the Galaxy Note 8 in mid to late August, with latest reports pointing to an unveiling at IFA Berlin 2017 that's scheduled to start on September 1. More information about Samsung's upcoming flagship should be available in the coming weeks. 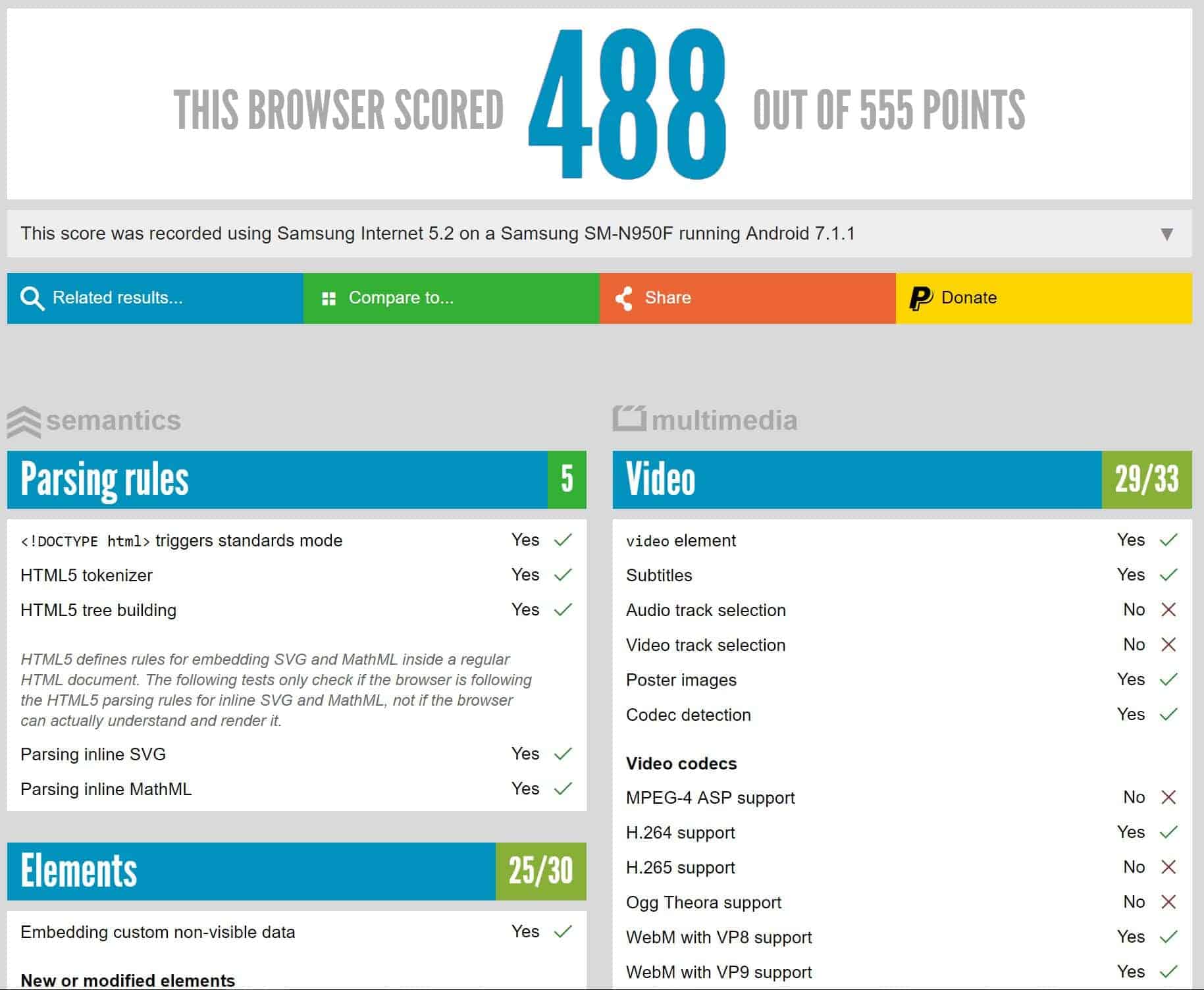