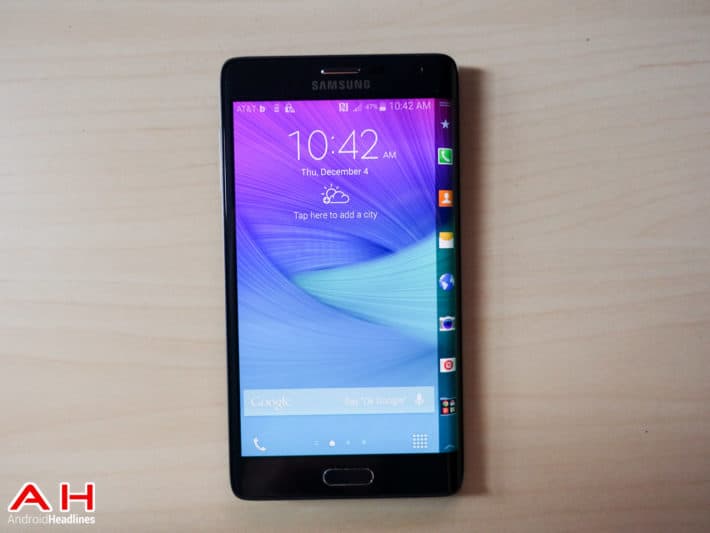 As for the Galaxy Note 5, this seems to be limited to the units in China at the moment and should bring users forward to build number N920W8VLS4CQF2. Android Nougat has already been hitting the Galaxy Note 5 in various regions and on numerous carriers, so this update won't be including any new versions of the Android software, though users in the U.S. and other Western markets may want to keep an eye out for the security patch as there's no confirmation that the June Security Patch has hit Galaxy Note 5 devices in the U.S. yet.

In regards to the Galaxy Note 4 and the Galaxy Note Edge, neither of these two phones will be getting anything more than updates security as the software update doesn't include Nougat, and this is because Samsung isn't updating either of these two phones beyond the current version of Marshmallow that both devices already have installed. That said, the update could still help to improve the overall performance and user experience of the phones due to likely bug fixes and improvements, which is usually part of any software update when needed. If you haven't received the update yet and you're using any of these three devices then you can always check manually to see if a new software update is available by navigating to the settings menu, then to about phone, and then tapping on software updates, which should tell you whether or not you have any new software to install.