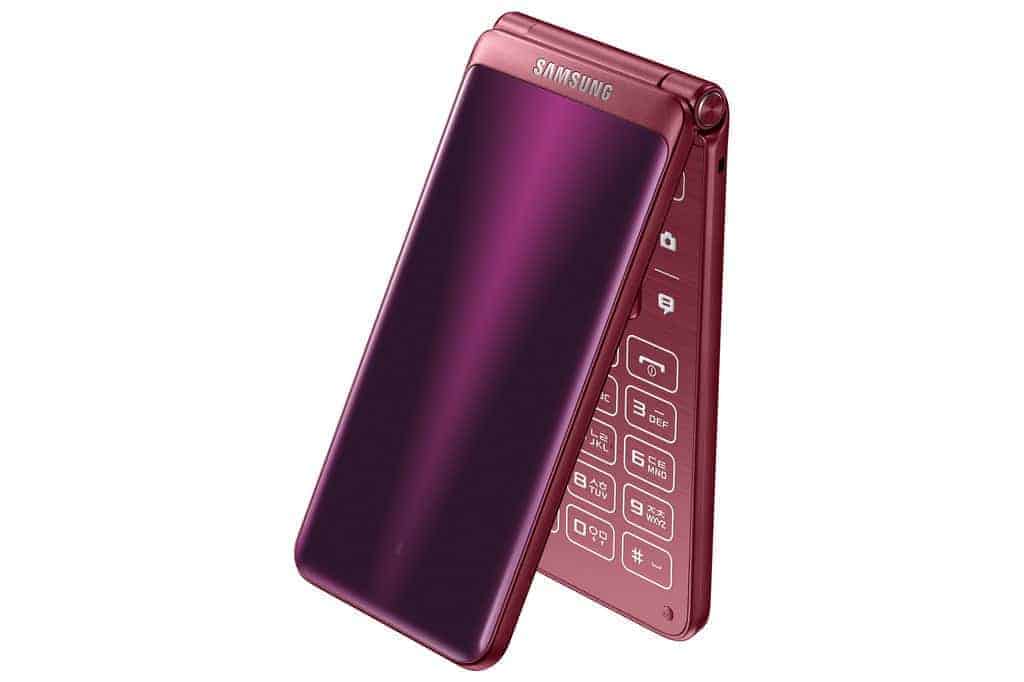 Now, Samsung did not exactly release the Galaxy Folder 2’s full spec sheet, but that was not exactly necessary considering that the device launched last year, so we pretty much know what specs it sports. As you can see in the gallery down below, this phone looks really nice, and it, of course, comes with a set of physical keys, just like every other flip phone out there. The Galaxy Folder 2 sports a 3.8-inch 800 x 480 display, along with 2GB of RAM and 16GB of native storage. The device is fueled by a quad-core SoC running at 1.4GHz, and a 1,950mAh removable battery is also a part of this package. On the back of this phone, you will find an 8-megapixel shooter, while a 5-megapixel camera can be found on the front side of the phone. Android 6.00 Marshmallow comes out of the box here, and on top of it, you’re getting Samsung’s custom UI. This device also packs in two SIM card slots, and features Bluetooth 4.2.

Now, on the Galaxy Folder 2, you’re getting a number of separate physical keys for various shortcuts, you can launch your contacts and camera apps without an issue by pressing their respective shortcuts keys. This is just an example, of course, there are a number of such shortcuts included on the Galaxy Folder 2, and you’re also getting the ‘social app key’, which you can use as a shortcut for your social applications. The Galaxy Folder 2 costs 297,000 won ($260) in South Korea, and comes in two color variants, Black and Burgundy, while Samsung will also make two variants of this smartphone available, 3G and 4G LTE models. It seems like Samsung did not say when will this smartphone become available, but the company is expected to start selling it in South Korea soon. 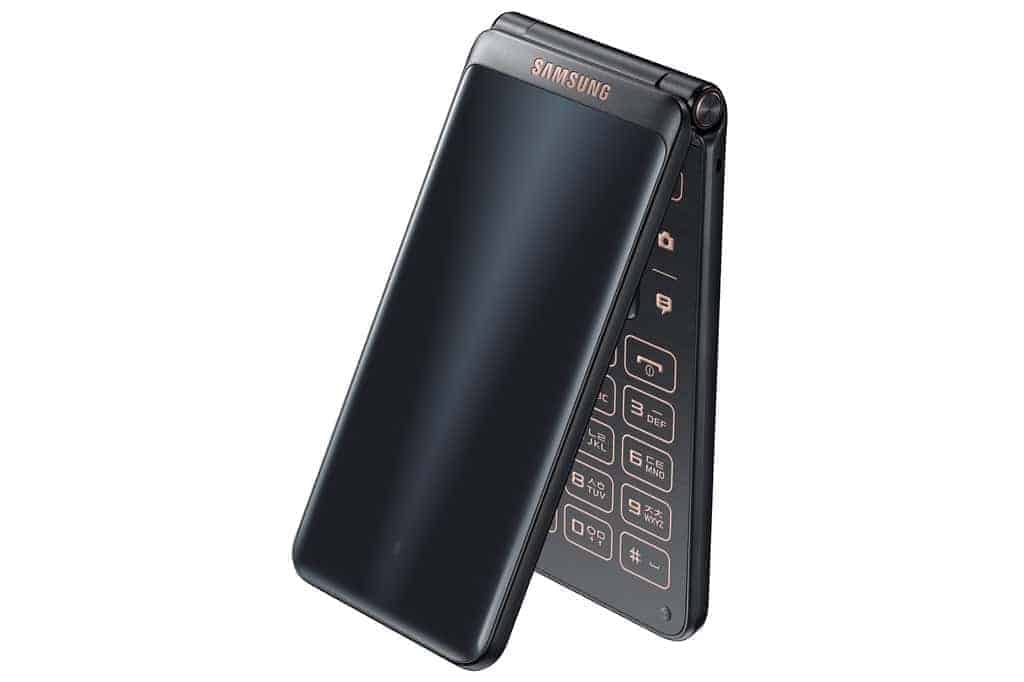 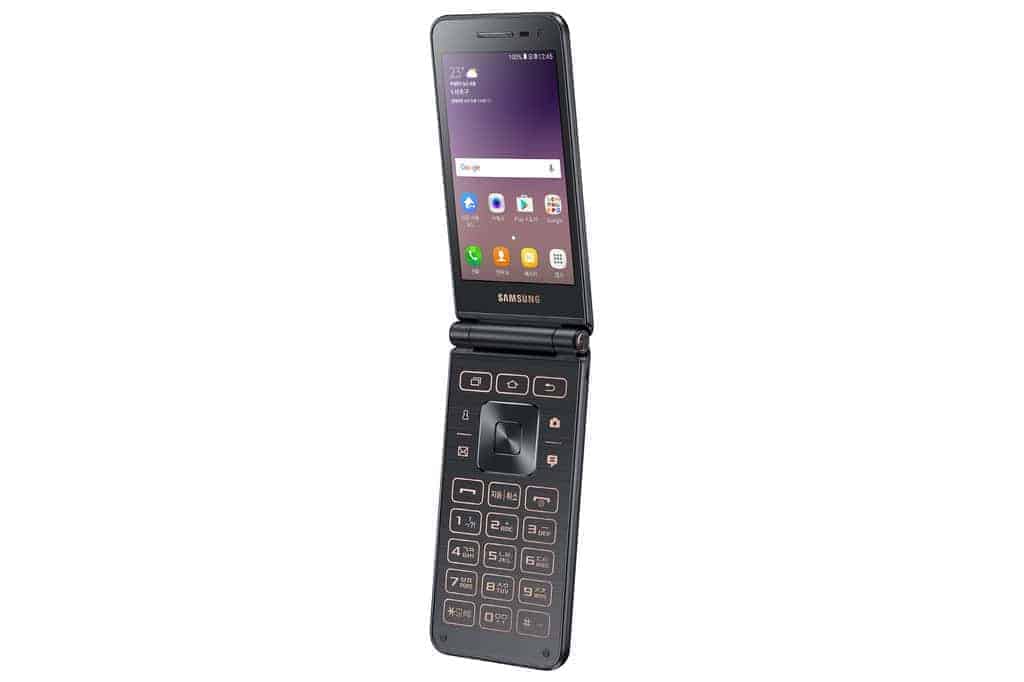 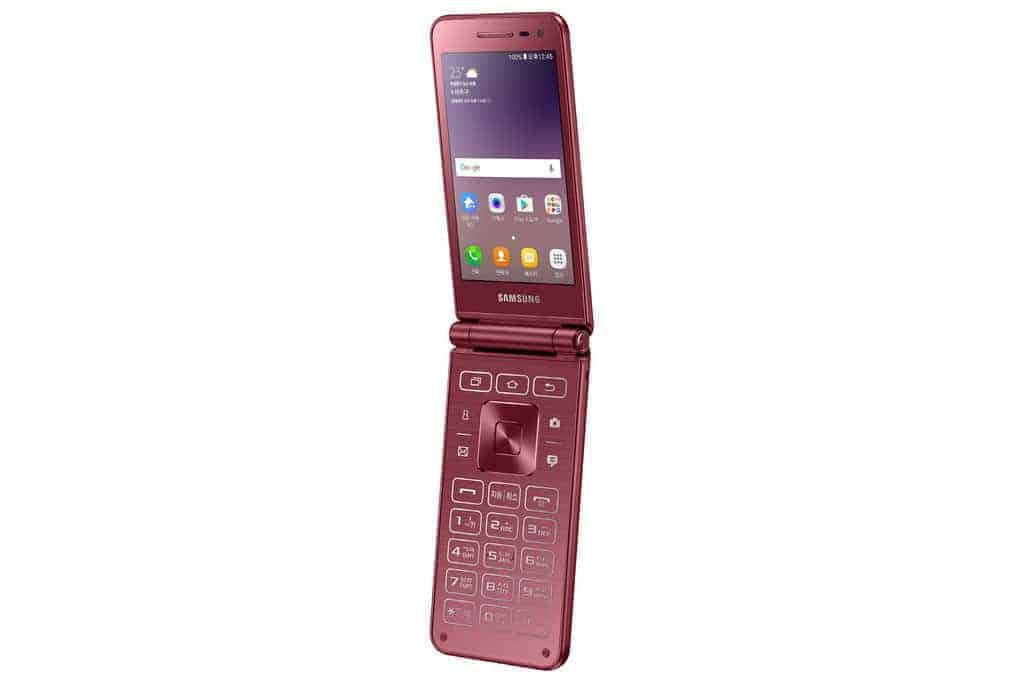