A future Sony Xperia smartphone may feature a 6-inch display panel with an 18:9 aspect ratio, as Sony’s joint venture Japan Display Inc. (JDI) just started mass-producing such a screen. A panel that the company calls “FULL ACTIVE” is of the liquid-crystal display (LCD) variety and boasts a resolution of 1080 by 2160 pixels, which amounts to an image format of exactly 18:9, i.e. 2:1. The creation is also manufactured using Pixel Eyes, JDI’s proprietary solution designed to improve the responsiveness of screens that come into contact with wet fingers, in addition to producing blacks that are significantly darker to those generally associated with LCD panels. The Full Active module is primarily intended for contemporary devices that are looking to be up to date with the latest industry practices, as evidenced by its extremely thin bezels that can be seen in JDI’s official render beneath this writing.

JDI is a joint venture of Sony, Toshiba, and Hitachi, with the company operating as an autonomous entity since being founded in spring of 2012. Regardless of Sony’s (lack of a) control over the firm, the fact remains that the Japanese consumer electronics manufacturer has a history of sourcing mobile display panels from JDI, especially those utilized in its flagships. Sony already confirmed that it’s planning to launch two more high-end devices by the end of the year, and if the firm is indeed interested in experimenting with a new image standard, it may opt to release one handset with an 18:9 aspect ratio and another one with a conventional 16:9 format. Producing the former shouldn’t be an issue given how JDI should have a plenty of Full Active panels in stock later this year.

The possibility of Sony releasing a smartphone with an 18:9 screen in the near future is still somewhat dubious in light of the fact that the company’s Marketing Director Don Mesa recently went on record to explicitly state that the tech giant won’t be doing anything of the sort for the time being. While product strategies are prone to changes, especially those of phone makers that are performing below expectations and are hence more likely to experiment, it remains to be seen whether Sony truly makes such a radical shift in the span of a single year. 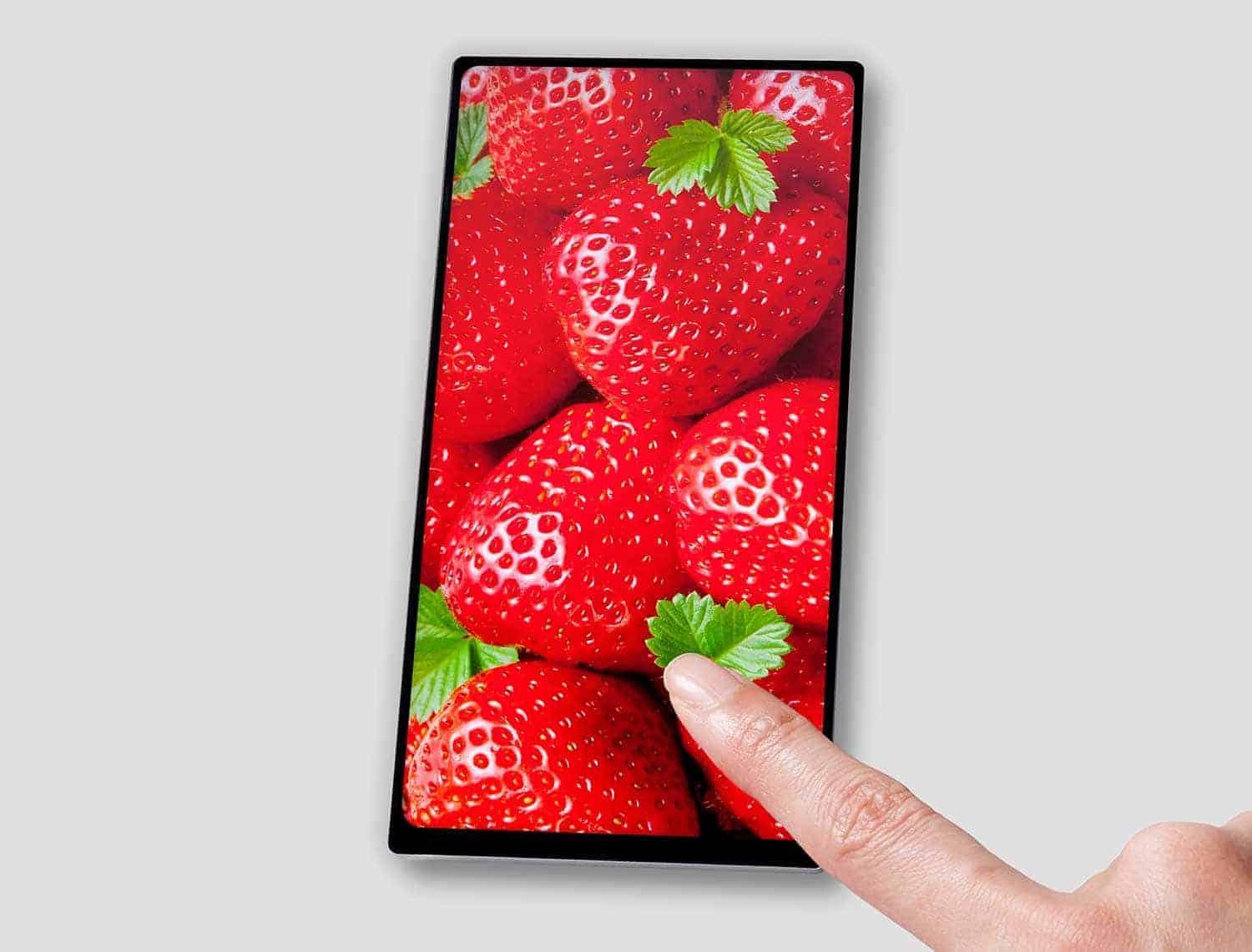