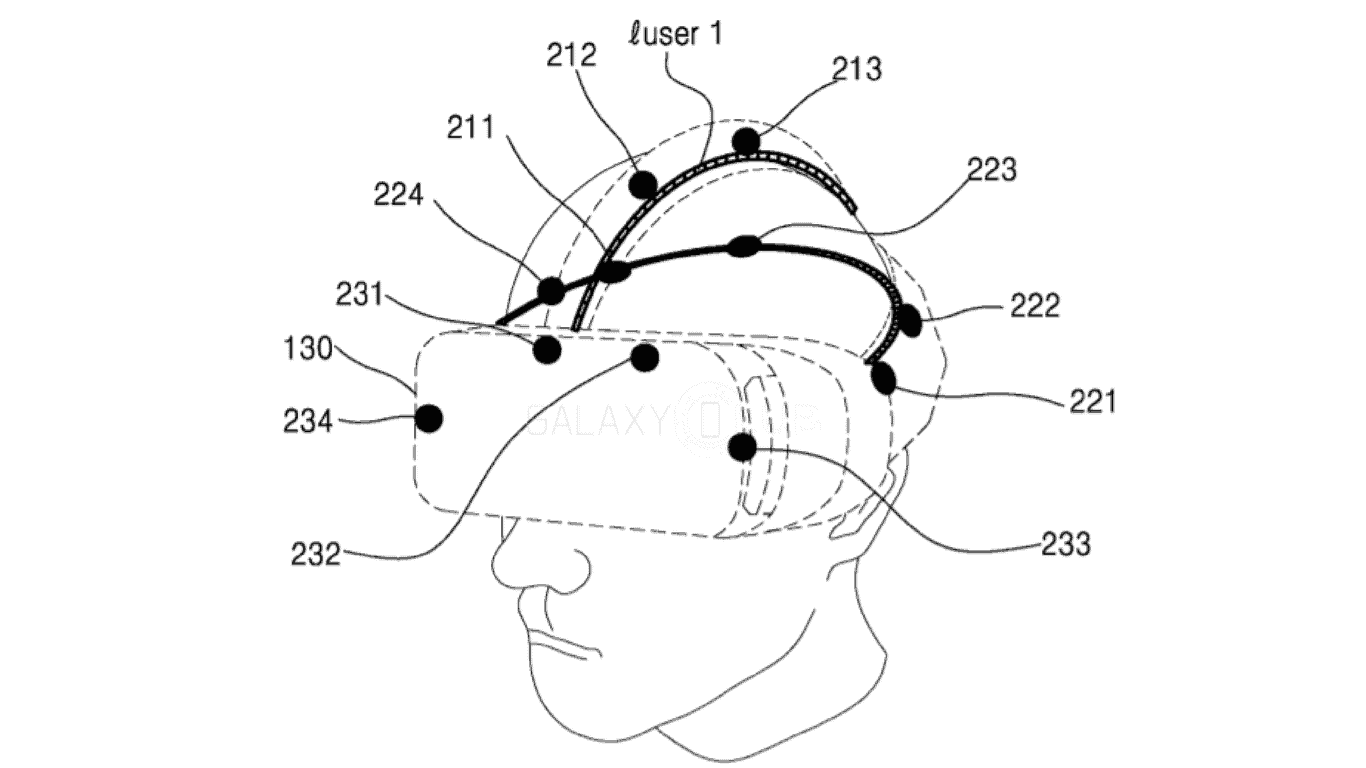 Samsung recently registered a patent for a new authentication method for the Gear VR. The technique is apparently based on “Head Recognition,” meaning that it can recognize the user’s head and based on that will unlock the device which is inside the Gear VR. The technology may be rather useful since unlocking the smartphone once it is inside the Gear VR headset has been an annoying task for many users that complained about this aspect of the headset in the past.

As of now, in order to unlock the smartphone which is inside the Gear VR, users have to take the headset off, remove the phone, unlock it and then put everything back again. However, according to this patent, some future headsets may be able to recognize the shape of one’s head and identify the user. The solution aims to accomplish this with a number of sensors that will detect various physical metrics like pressure, bending, and stretching, and will use the collected data to determine the exact shape and size of the head to decide whether or not to unlock the smartphone inside, i.e. whether the user is authorized to access the handset or not.

A massive number of patents is registered by consumer electronics manufacturers like Samsung on a frequent basis but only a handful of them make it into the real world as a final product. However, Samsung has been pushing the limits lately when it comes to security of its mobile devices; the company was amongst the first to launch a smartphone equipped with an iris scanner with the Galaxy Note 7, which introduced a new method for unlocking your smartphone apart from the standard fingerprint scanner. Considering all that, it is certainly possible that Samsung may be serious about implementing this solution in one of its future Gear VR headsets. Recently, the Seoul-based company also registered a new patent which suggests that a Bixby-powered speaker might be in works, set to rival the likes of the Google Home and Amazon’s Echo lineup. More details on the company’s hardware endeavors should be available in the coming months. 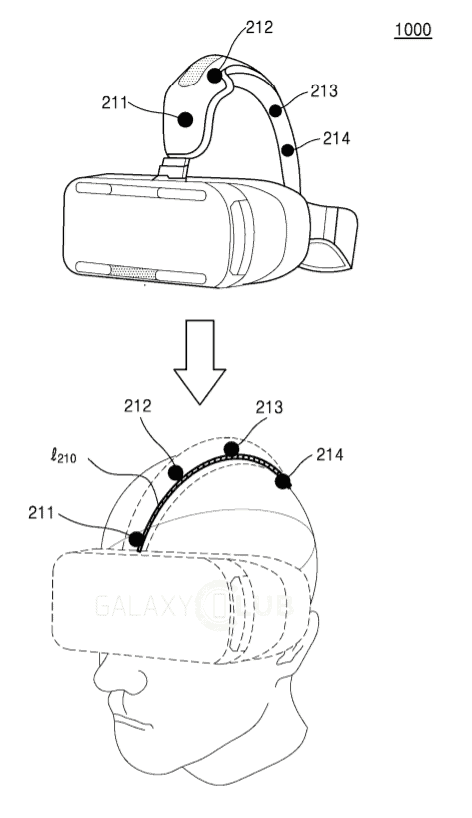 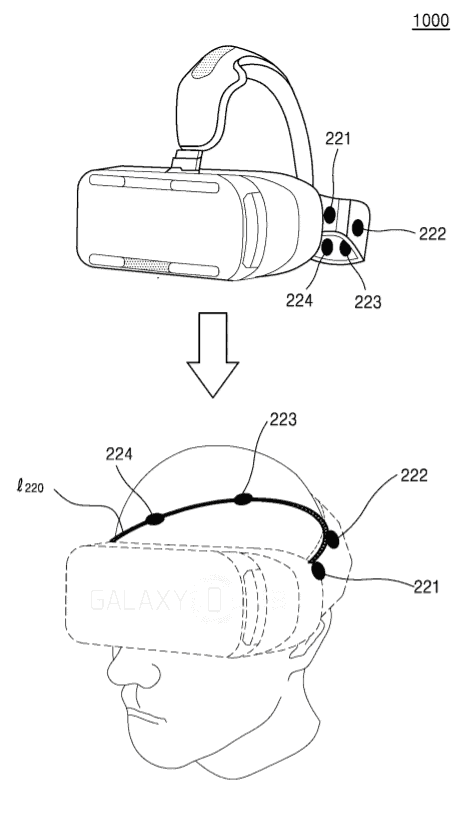 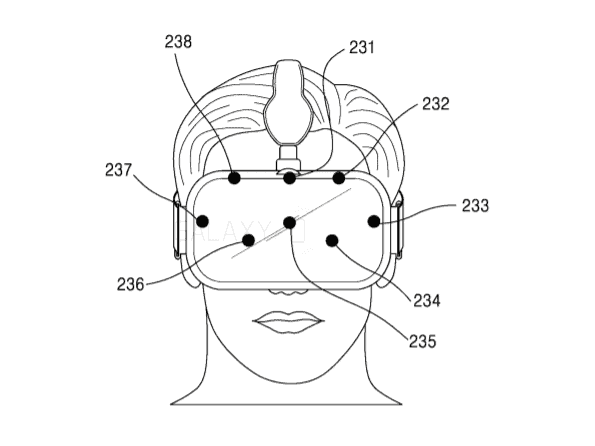