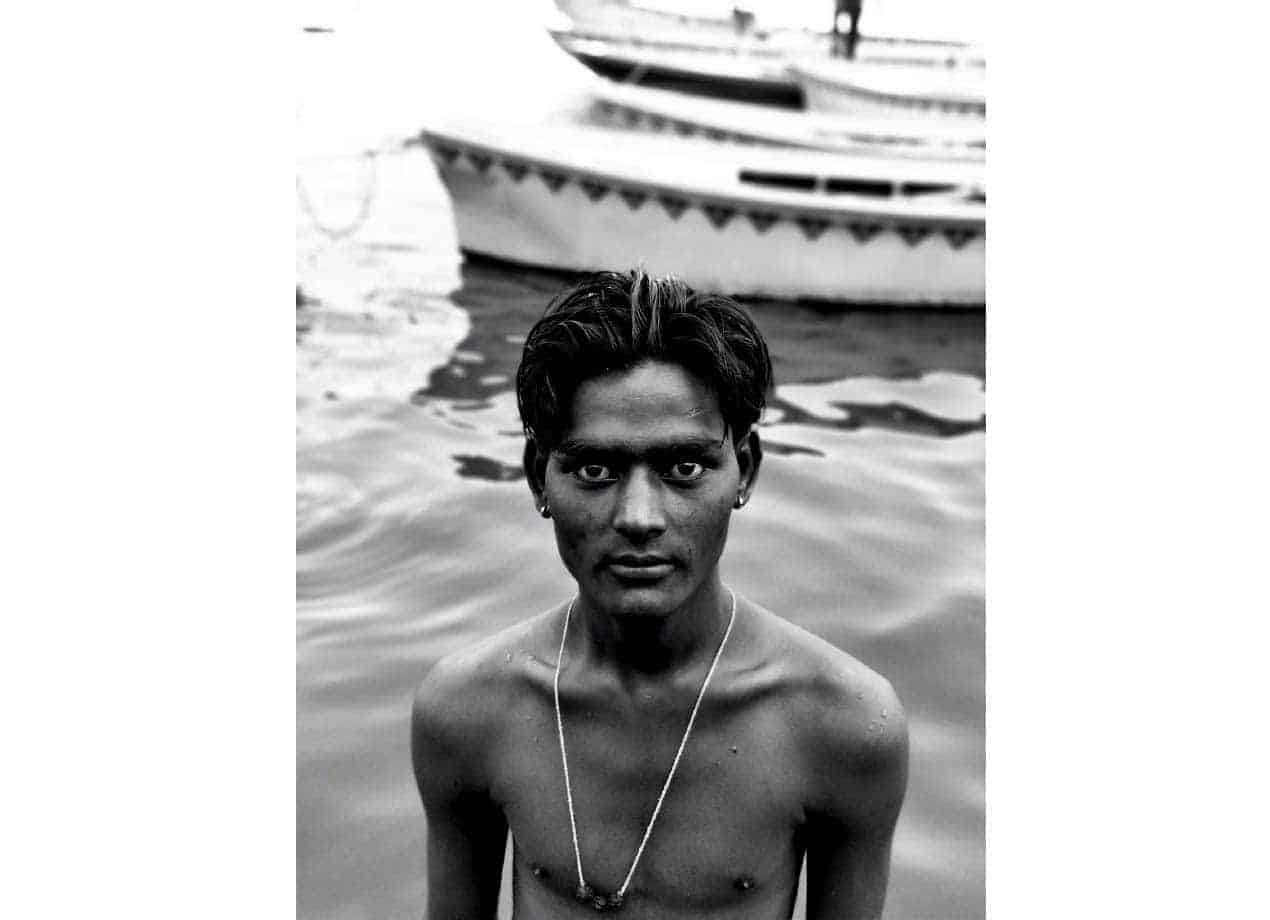 OnePlus Chief Executive Officer Pete Lau recently took to Chinese social media website Weibo to share the first black-and-white photo taken with the OnePlus 5, the company’s upcoming Android flagship that’s set to be officially unveiled next week. The image is a traditional portrait that was likely taken with one of the device’s live filters, i.e. wasn’t altered following the shot, meaning that the end result that can be seen above this writing is what users can expect from the OnePlus 5 in everyday use. The shot itself is adequately exposed and only suffers from a minor loss of details in the shadows that can be seen upon an extremely close inspection. The highlights of the boat and background are overblown, though likely because of the lighting source that still didn’t prevent the device’s camera setup from focusing on the subject and clearly exposing it.

This isn’t the first image taken with the OnePlus 5 that Lau recently shared through social media, with the company’s CEO revealing a nighttime photo produced by the device just last week. That particular photograph had a resolution of 4,608 by 3,456 pixels, indicating that at least one of the two sensors present on the back panel of the smartphone will be of the 16-megapixel variety. Unlike the previous shot, the newly shared black-and-white image was heavily compressed and stripped of all metadata, thus being unsuitable for a more thorough analysis that could reveal additional details about the primary camera setup of the OnePlus 5. Regardless, the two images likely show the results of OnePlus’s collaboration with French imaging company DxO Labs that developed imaging algorithms for the OnePlus 5 and might continue collaborating with the Chinese original equipment manufacturer (OEM) in the future.

The Shenzhen, Guangdong-based phone maker previously confirmed that the OnePlus 5 will be officially announced on Tuesday, June 20, with the handset being expected to go on sale shortly after. The base model will likely start for around $500, depending on the market, while the variant with 8GB of RAM and 128GB of internal flash storage is said to have a price tag of approximately $600. More details on the OnePlus 5 should be available in the coming days.